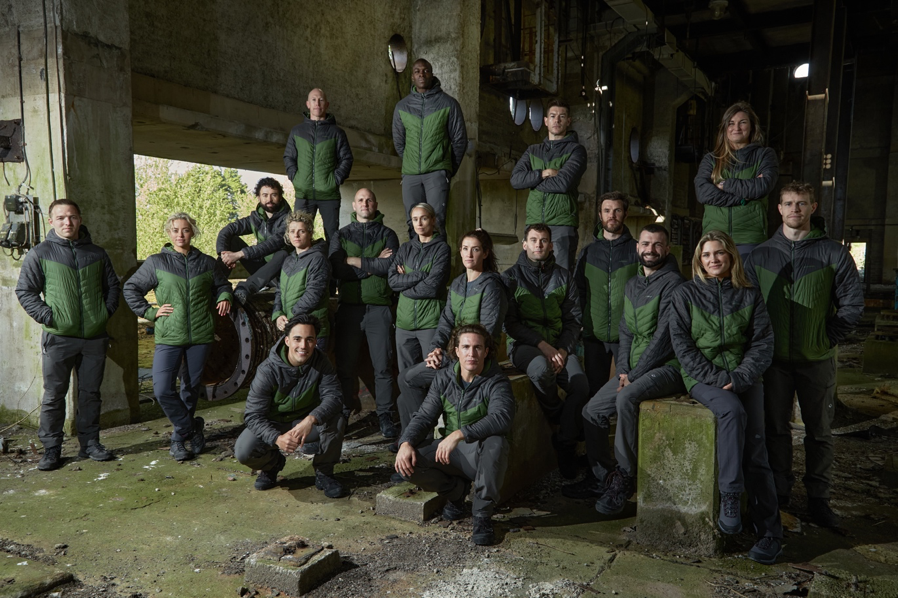 RTÉ viewers have branded Ultimate Hell Week the “best show in years” after the latest episode.

With a failure rate upwards of 90%, only the toughest candidates will survive. 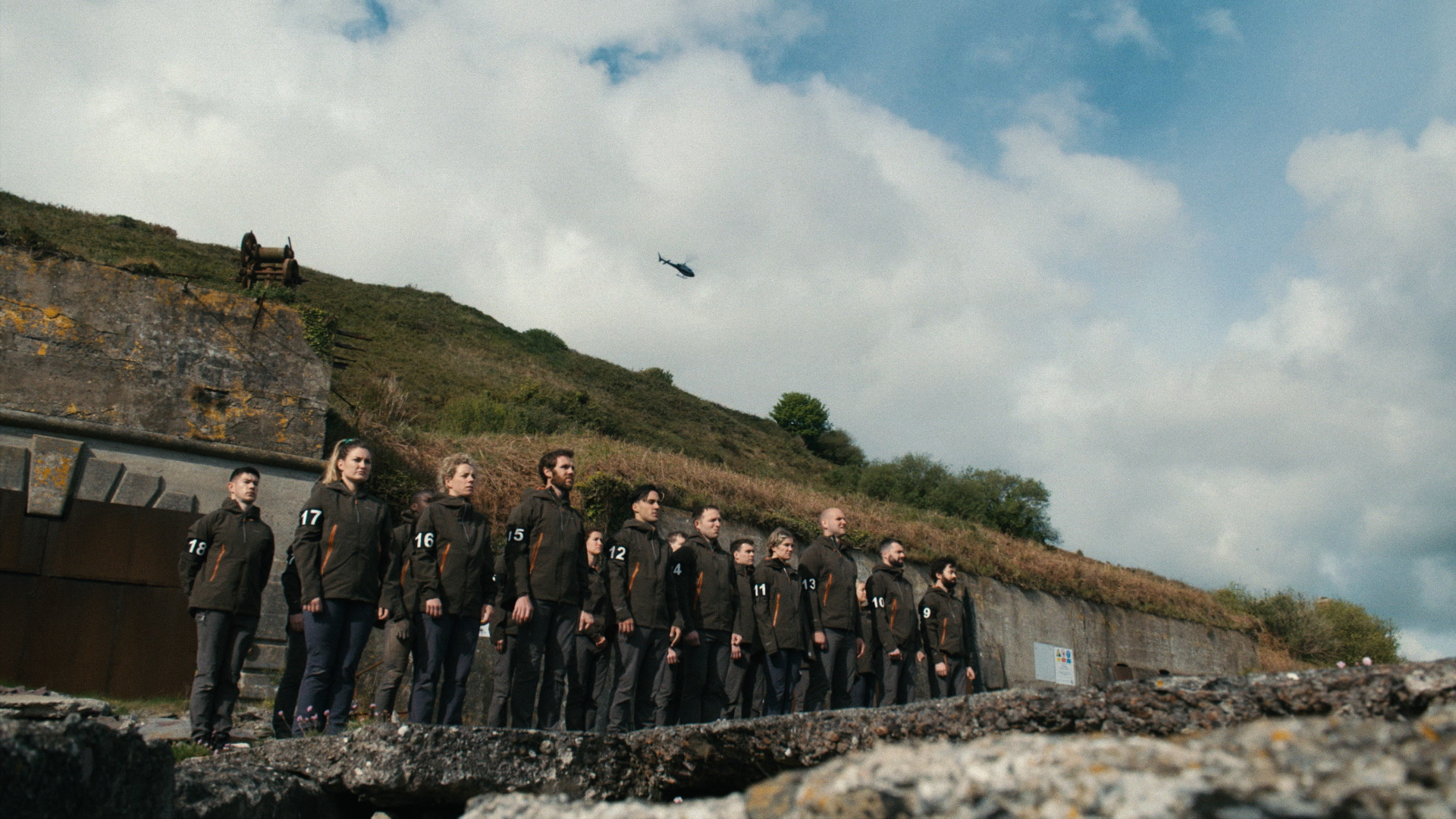 This week saw the celebrities compete in a boat race and pick up their boxing gloves to battle it out with one another.

The grueling episode saw both Ryan Andrews and Deric Hartigan break a rib, with Deric being forced to leave the show.

Niamh Cullen, Valerie Mulcahy and Darren O’Sullivan also left the programme this week after failing to complete a part of the course.

Reacting to last night’s epiosde, one viewer tweeted: “Have to say #HellWeek is the best show @rte has made in years!!”

Another wrote: “Best show on RTÈ by a country mile #HellWeek.”

Ultimate Hell Week – The Professionals continues next Wednesday at 9.35pm on RTÉ One.

Have to say #HellWeek is the best show @rte has made in years!!

#hellweek is definitely the best programme on RTE. Im an emotional wreck😭 @RyanAndrews17 how did you keep going with a broken rib?? Incredible! 💪💪💪