Nicky Byrne has shared some behind the scenes footage as Westlife film their new music video.

The singer and his bandmates Shane Filan, Mark Feehily and Kian Egan finished recording their 12th studio album in August, and have teased their first single is coming this Wednesday.

Taking to his Instagram Stories on Tuesday morning, Nicky shared a video of the band getting ready to shoot a video in London. 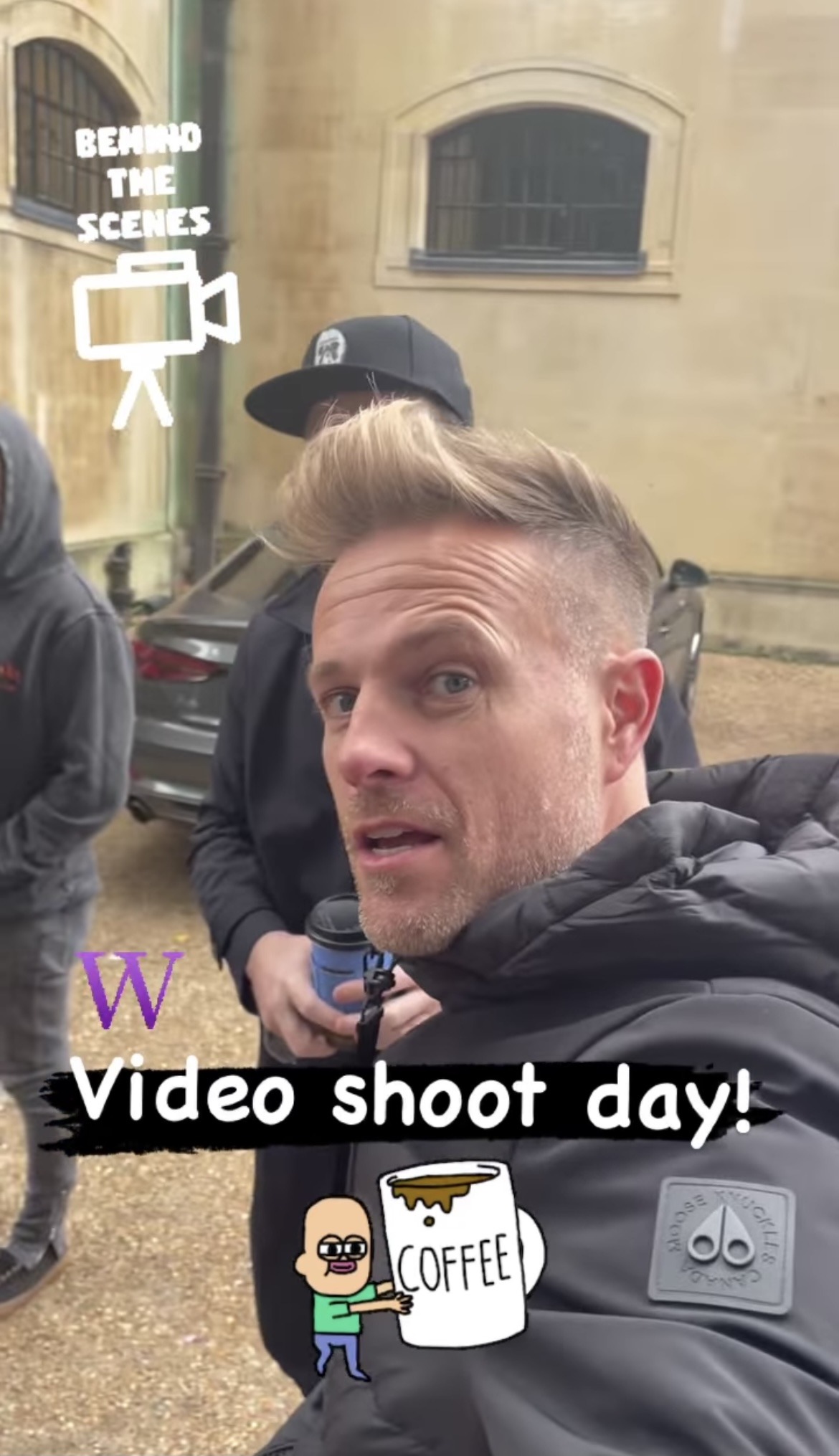 He asks the other singers: “It’s video shoot day, how do you feel?”

Nicky then told Mark he didn’t need to wear his facemask outside, to which Mark replied: “If I could cover my bags under my eyes, how about that?” 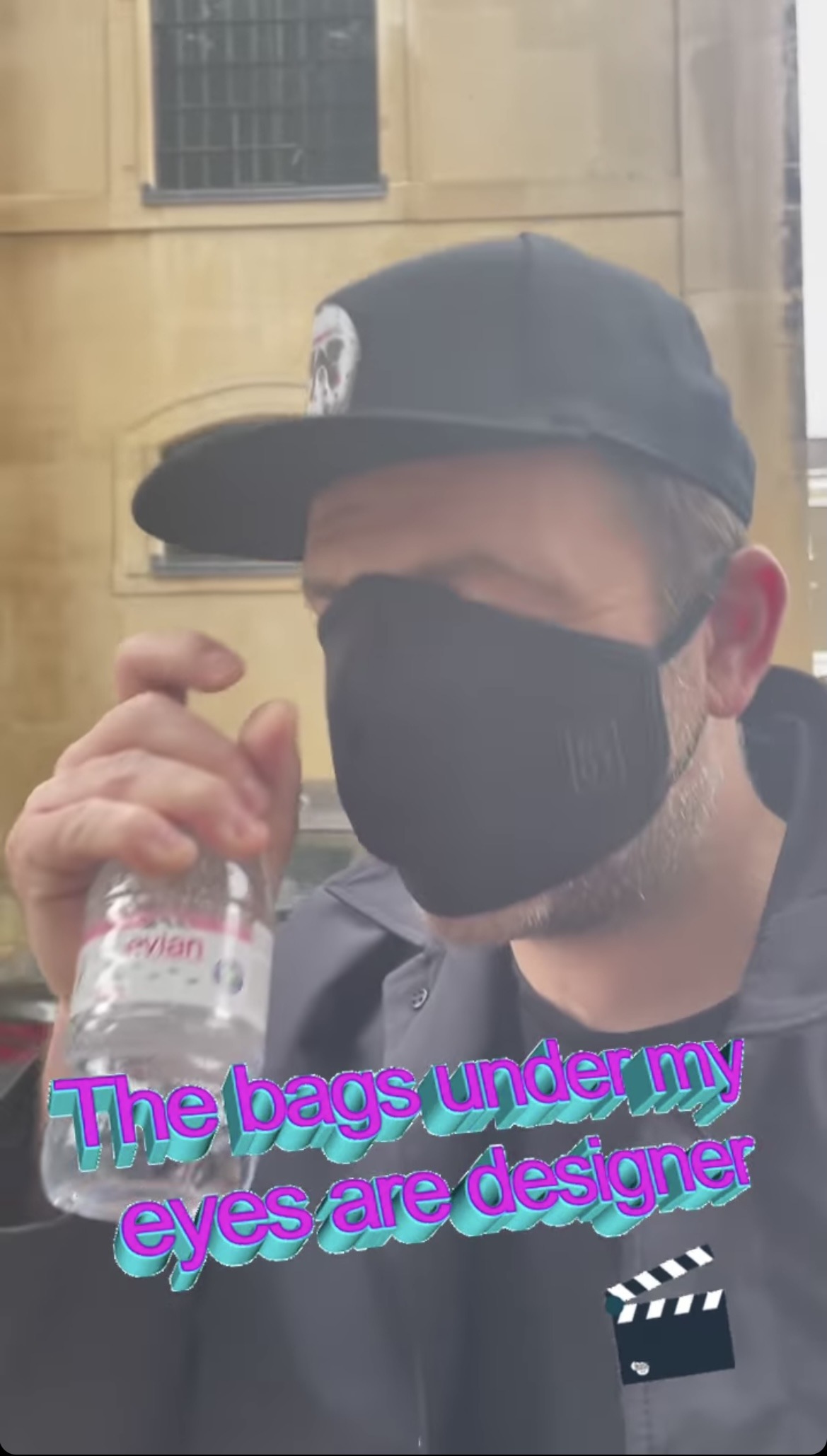 It comes after the band shared a 14-second teaser of their new music with fans on Monday.

Sharing the clip to Instagram, they wrote: “Could it be, could it be the start of something…? 👀🎶”