James Patrice and Mary Byrne have warned fans about a scam doing the rounds online,  after their images were used to promote diet pills.

Taking to Instagram on Monday, James said he discovered his image was being used to promote a keto diet supplement – after his followers spotted the faux ads on social media.

James explained: “There’s this page selling shakes and tablets, they’re basically diet pills, and it’s my face on it, and a few ladies as well.”

“So if you see it, it is fake. I unfortunately think that it’s a scam as well, so don’t click into it, don’t look at it. I have reported it, so fingers crossed.”

This is a RANDOM one altogether, but if anyone sees my image being used to promote a Keto diet pill, I have nothing to do with it. They’re using me jaysus image ???? pic.twitter.com/JTXKlD8Gup

James also shared screenshot of the fake advert on Twitter, and wrote: “This is a RANDOM one altogether, but if anyone sees my image being used to promote a Keto diet pill, I have nothing to do with it. They’re using me jaysus image ????.”

In a post shared on her official Facebook page, Mary Byrne also told fans: “Hi everybody, I’ve had a lot of messages today about an ad doing the rounds with my picture before and after of weight loss and claiming it’s from some dietary Keto supplement.”

“So please don’t support these products or think that I took them or endorse them. I didn’t and I don’t!”

She added: “Healthy eating and lots of walking is how I’ve lost my weight, slow and steady, 8 stone over 4 years! Don’t be conned by these people, love Mary.”

The news comes three years after James and Mary both appeared on the celebrity version of Operation Transformation. 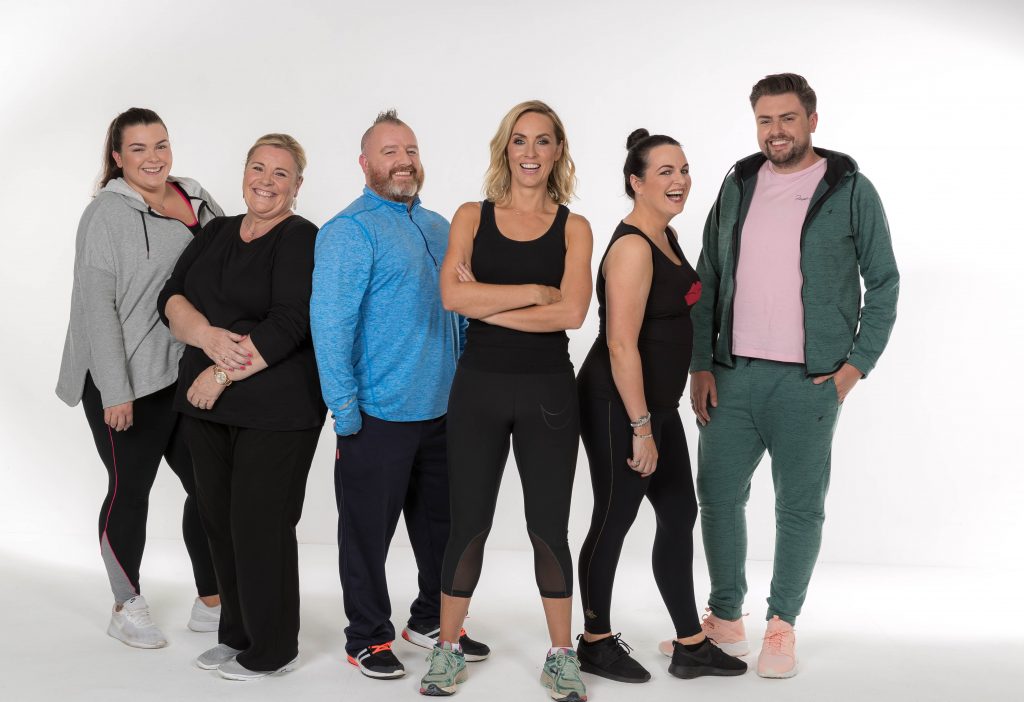