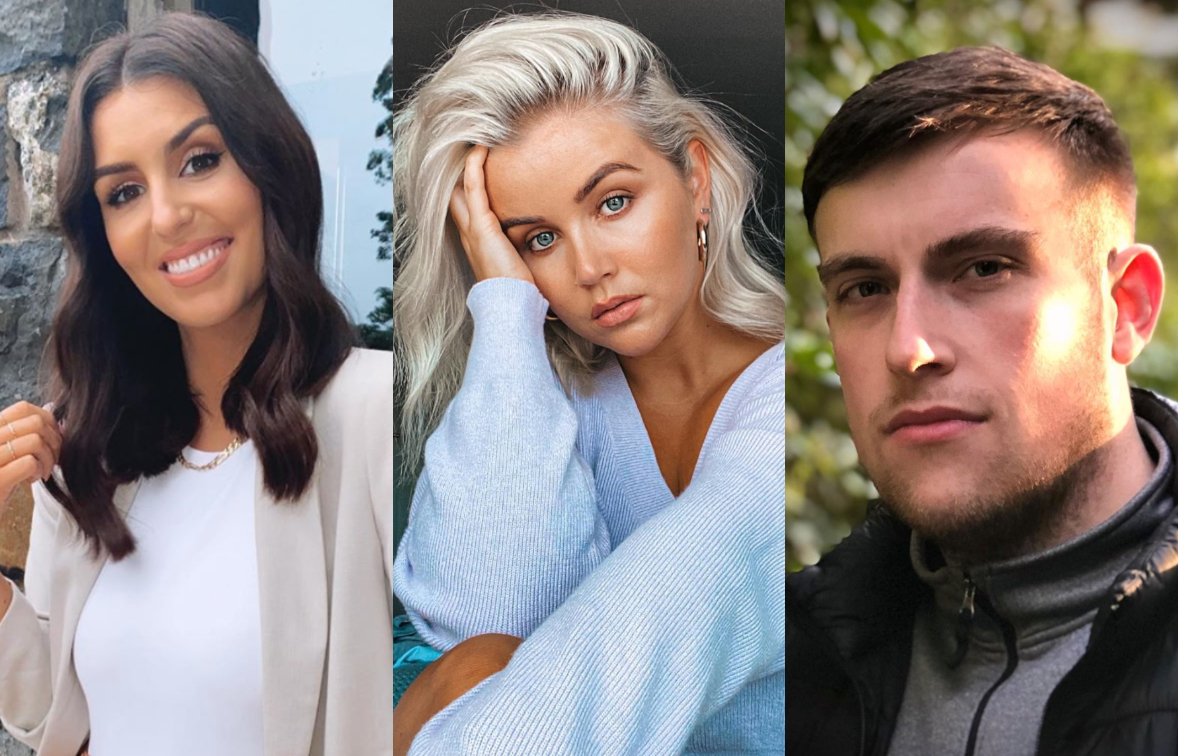 A host of well-known faces in Ireland have shared their support for a new law which could see online bullies jailed for up to five years.

The Act will be named Coco’s Law – after 21-year-old Nicole Fox Fenlon, who died by suicide in 2018 after she was relentlessly abused online.

On Wednesday, Nicole’s mother Jackie Fox handed a petition signed by over 33,000 people to Leinster House calling for the bill to be passed.

#WATCH The mother of a young woman who took her own life has pleaded with the Government to enact #CocosLaw, which would see cyber bullies face a significant prison term@SarahOC3News #VMNews reports⤵️ pic.twitter.com/gcclEfXi6s

Justice Minister Helen McEntee has since promised that the bill will be in place by the end of the year.

Speaking outside Leinster House on Wednesday, Jackie Fox bravely told how her daughter took her own life about being “tortured” online.

A number of well-known faces in Ireland have since shared a video of Jackie’s speech on social media, sharing their support for the proposed law.

Influencers Terrie McEvoy and Rosie Connolly posted the video on their Instagram Stories, and social media star Darren Conway shared the video with his own Instagram followers.

The video was originally posted by filmmaker Gerard Walsh, and was also liked by Cork influencer Lisa Jordan.

Irish singer Aimee, who recently opened up about being trolled online, backed the new law too – after she watched Jackie’s speech.

Aimee admitted she was “absolutely sobbing” after watching the video, and said we should no longer ignore the issue. 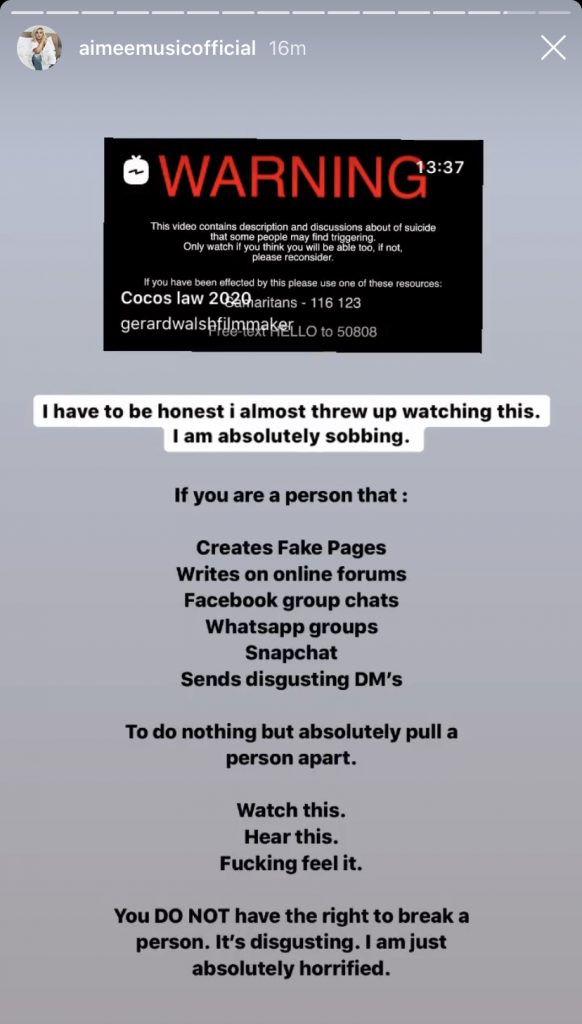 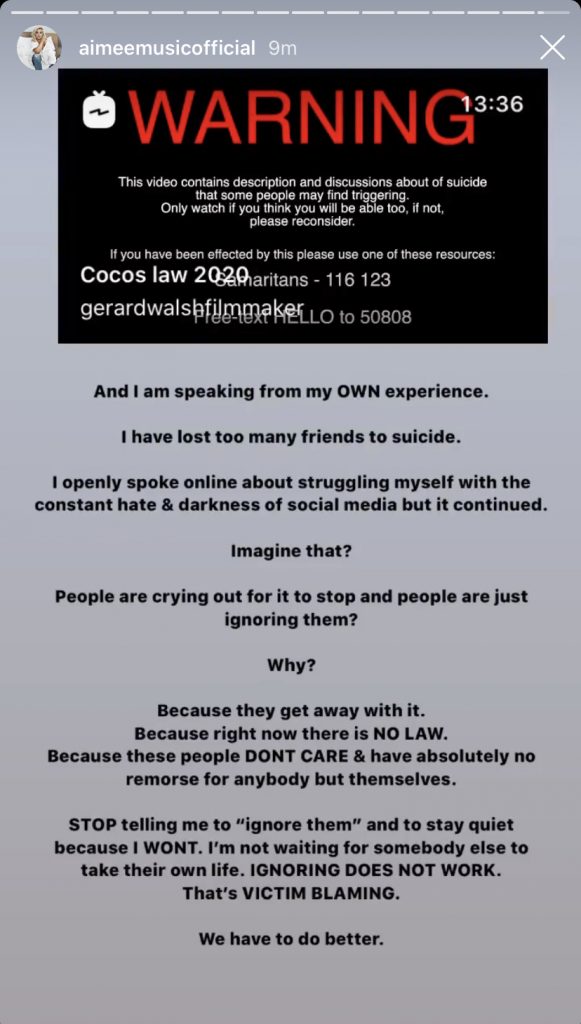 The news comes after a host of Irish influencers spoke out about their own experiences with online trolling in recent weeks.

She won the High Court bid after she claimed she was being trolled, defamed and stalked online.

Spin 1038 host Marty Guilfoyle was also subject to online abuse earlier this month, when he was announced as a member of a content creator house in Dublin.

The radio DJ later appeared on RTÉ Radio 1’s Today programme, and told Claire Byrne he was worried the comments would “tarnish” his career.

“It can get to a certain level where it’s beyond an opinion and it can actually hurt.”
DJ and broadcaster @MartyGuilfoyle speaks to @TodaywithClaire about how toxic social media can be.
You can listen back in full here ???? https://t.co/zLAFfDlw4z#TodayCB pic.twitter.com/lR470WuACr

Meanwhile, influencer Niamh Cullen was forced to go to the Gardaí last month, after she received a horrific message on Instagram.

At the time, the Dublin native shared a photo of herself in tears, as she called on Instagram to take action against fake pages that are created to troll people online. 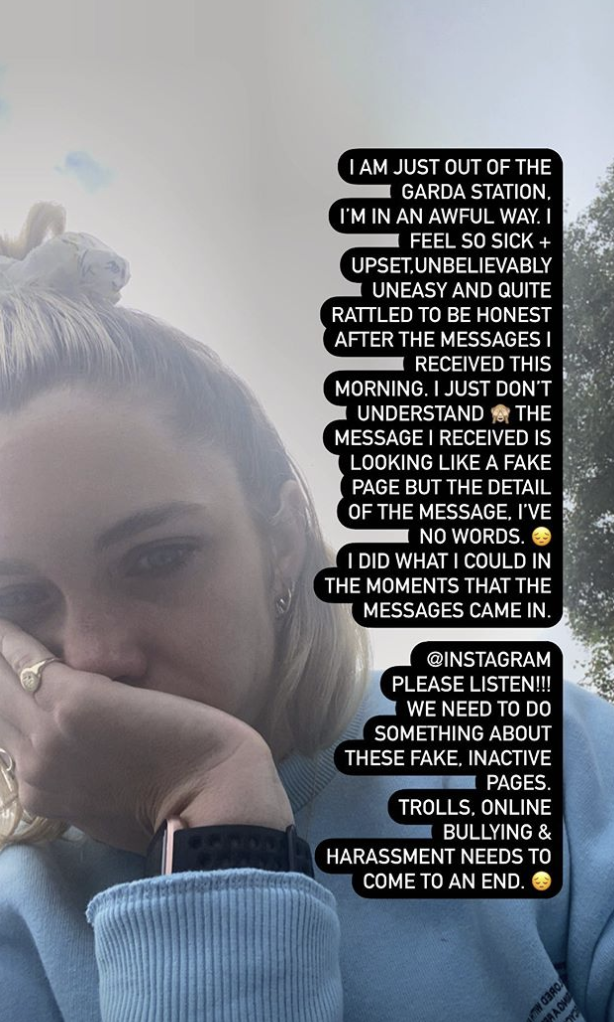