Popular Irish influencer Lisa McGowan has secured High Court orders requiring Facebook to provide her with information to identify anonymous persons she claims are trolling, defaming and stalking her online.

The action against the social media giant was brought by Lisa McGowan, also known as ‘Lisa’s Lust List’.

She claims that she and her business are the subject of the online harassment and defamatory comments by parties, through accounts on social media platforms, who she has been unable to identify.

In order to sue these posters for defamation she sought orders against Facebook Ireland Ltd which she hopes will aid her identify the person or persons behind certain posts on the Facebook and Instagram platforms.

At the High Court on Monday Ms Justice Niamh Hyland said she was satisfied from the evidence put before the court that Ms McGowan is entitled to an order, known as a ‘Norwich Pharmacal’ order.

The order requires Facebook Ireland Ltd to provide her with details the social media company has about account holders Ms McGowan claims are posting controversial posts about her.

Matthew Jolley Bl instructed by John Connellan of Carley and Connellan solicitors for Ms McGowan said that discussions between the parties had resulted in an agreed form of wording for the order sought by his client.

In reply Rossa Fanning SC for Facebook said his side was “remaining neutral” in relation to Ms McGowan’s application which he described as a classic “Norwich Pharmacal” order.

Counsel welcomed that Ms McGowan accepted that the posts complained of had nothing to do with his client, and added that Facebook would not be seeking its legal costs against her. 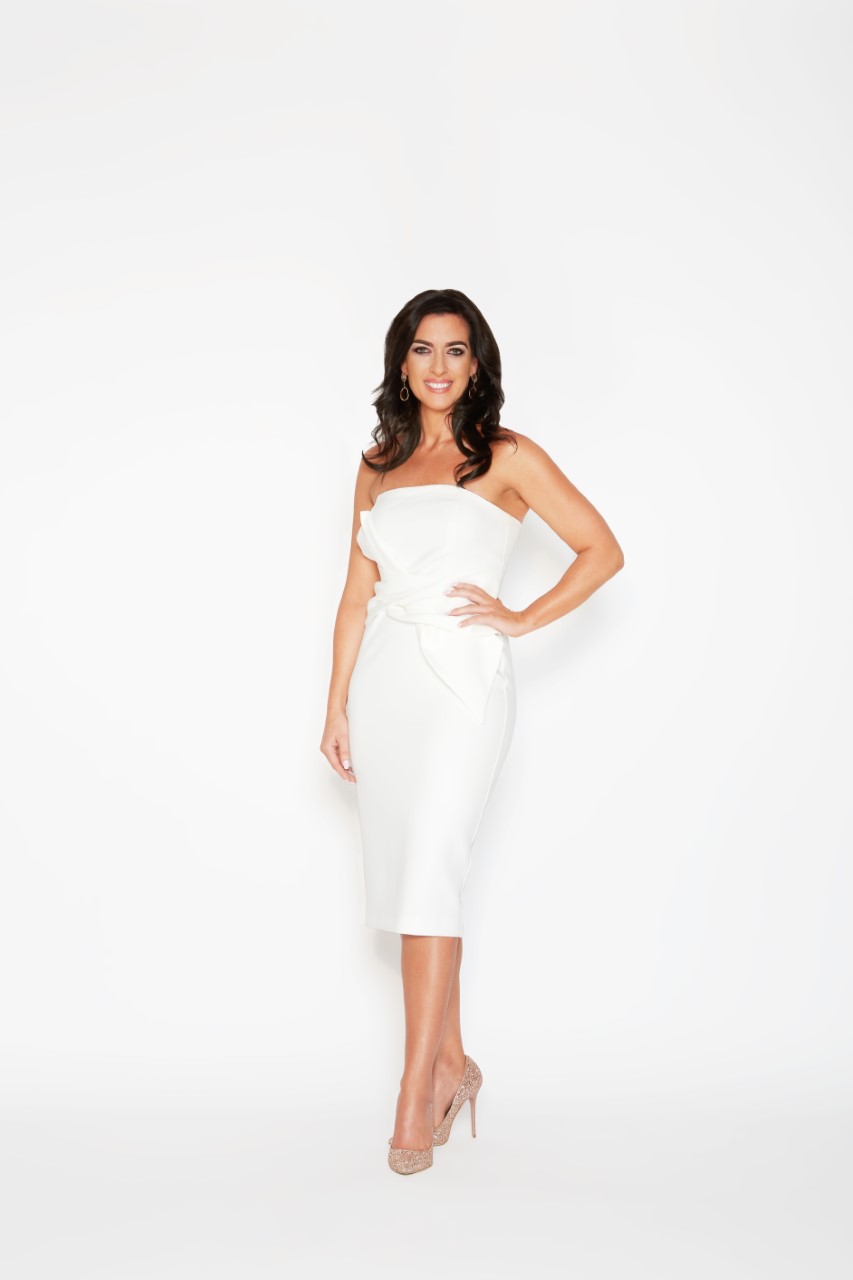 After making the order sought Ms Justice Hyland adjourned the matter generally, with liberty to apply. The judge also made no order in relation to who should pay the legal costs of the action, meaning that both sides will pay their own costs.

In a statement issued outside of court after the order was granted Ms McGowan welcomed the judge’s decision to make the order sought.

She thanked her legal team, but added that she would not be commenting on the matter at the current time.

Ms McGowan, from Tullamore in Co Offaly, started her online promotional work after she won the best dressed lady competition at the Galway Races in 2016.

In recent weeks she claims that she, and members of her family, have been subjected of online bullying, trolling and harassment.

The publication of these comments she claims are “designed solely to inflict reputation and financial damage” on her and her firm.

She also claims she is the victim of what Mr Jolley told the High Court are “sinister posts” about her movements, that amount to stalking.

In addition to her intended defamation proceedings, Ms McGowan has also made a complaint to the Gardai about the posts.