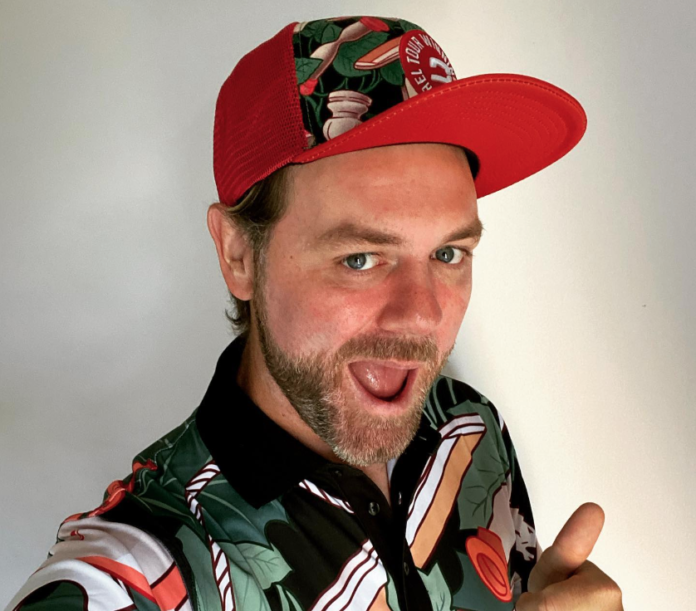 Brian McFadden was brutally booed by the crowd at a Westlife gig in Bournemouth this week.

The singer left the popular Irish boyband in 2004 to work on solo projects, and is now making music with Boyzone star Keith Duffy.

In a video posted on Twitter, bandmates Kian Egan, Nicky Byrne and Shane Filan are seen talking to the crowd from the stage.

The crowd booing Brian in Bournemouth after Kian pretended to not know who he was 🙊 I’m crying, lmaoooo #Westlife pic.twitter.com/KYEWIAqmqE

Kian brings up the time the lads laughed at him when he gave them Christmas cards in the early days of the band.

Nicky then joked that Brian was the only one who laughed, prompting the crowd to start booing at the mention of his name.

Nicky then tried to defend his former bandmate by telling the audience: “Aw you can’t be booing Brian!”

The singers haven’t kept in touch with Brian since he left the band back in 2004. 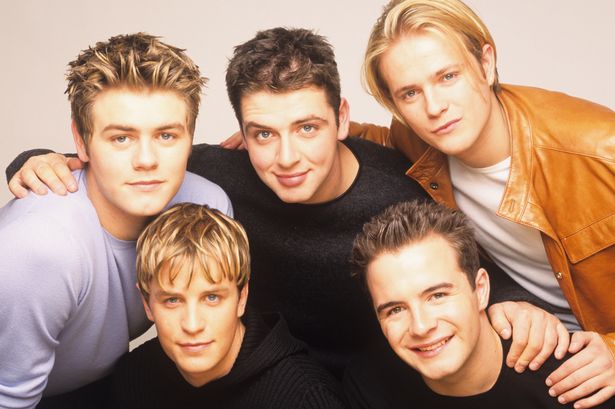 Back in March, the 41-year-old admitted he hasn’t spoken to Nicky, Shane, Kian or Mark Feehily in 12 years.

Speaking on the podcast Secure the Insecure with Johnny Seifert,  Brian explained: “The last time we were all in the same room was when I was living in LA and we went for dinner.”

“I was about 28, so we haven’t even spoken in about 12 years ago. The boys were in town shooting a music video.”

“We went for dinner then the boys came back to my house. That was the last time the five of us were together.”

The band’s comeback has been a huge success, and the foursome are currently in the middle of another tour.

While Brian hasn’t spoken to Nicky, Shane, Mark and Kian in over 10 years, the 41-year-old insisted there’s no hard feelings between them.

“It’s not a negative thing. It’s not like we fell out or anything like that,” he said. 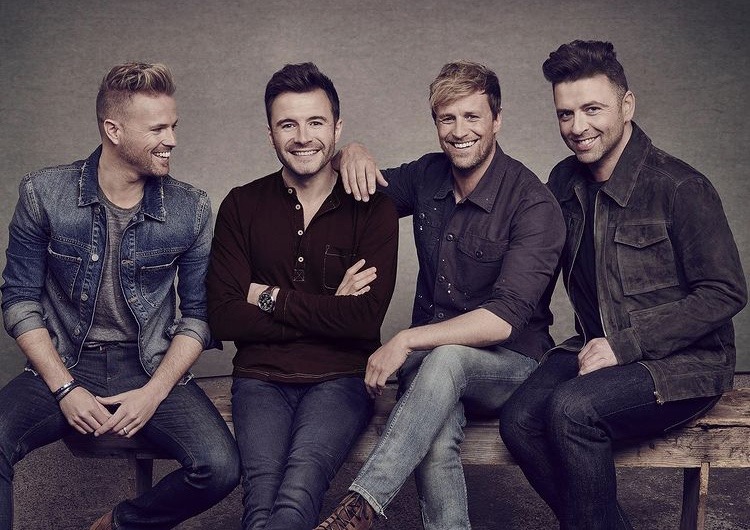 “You separate and go your own way. You think you’re going to keep in touch but you don’t, your lives go in different directions. That’s what happened to us.”

“If I saw any of the boys now I’d sit and have a pint and it’d probably be like we saw each other yesterday.”

“There’s no badness, there’s no negative feeling towards each other. It’s not like we fell out and we’re not friends anymore, we’re just not in contact any more.”

“That’s kind of what happens in life, you just move on. It’s not always a bad thing,” he added.