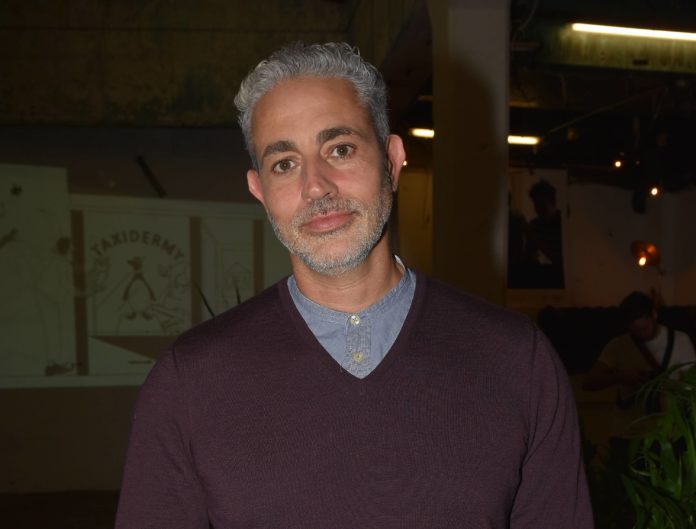 Baz Ashmawy has revealed that his show Wingman has already been commissioned for a second series.

During the first series, Baz met with three different people with something missing from their life: an unfulfilled ambition, a personal dream ; a love lost; a hope that’s never been encouraged; or an opportunity missed or avoided.

As he got to know each new friend, engaging with them on their home ground, Baz hatched a plan to shake things up, to open their mind to new possibilities and show them what could be as their ‘wingman’.

The series went down a hit with viewers, and thankfully RTÉ agreed, and have decided to bring the show back for a second season. 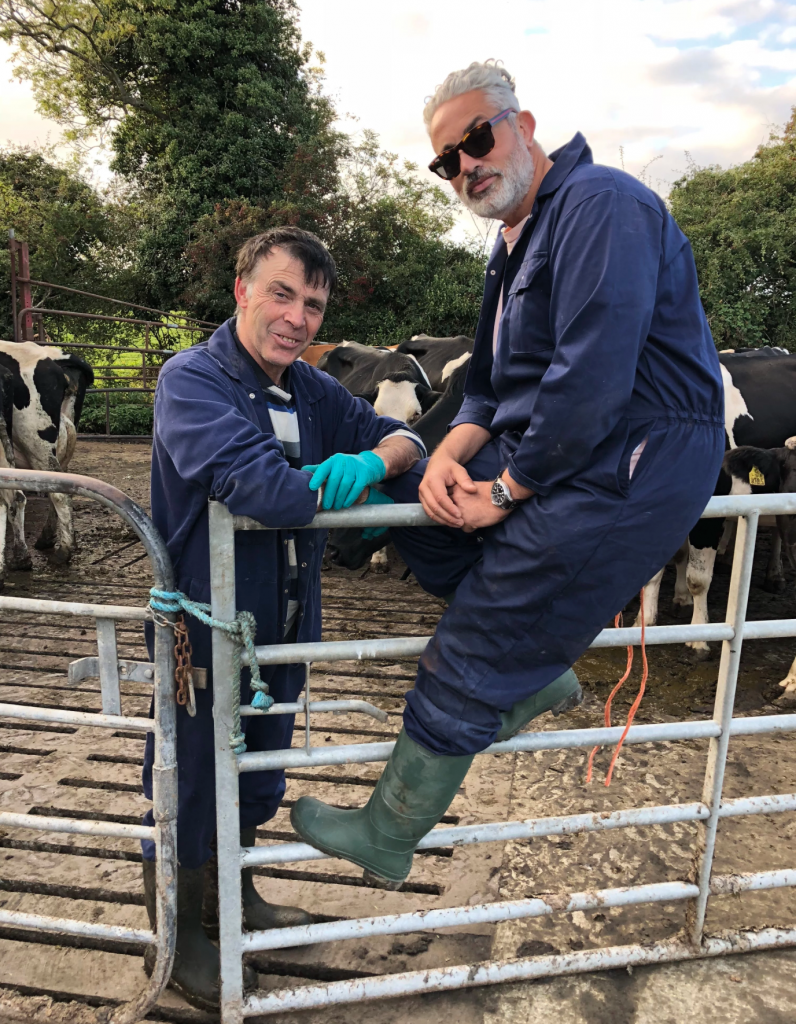 Speaking to the Herald, the 44-year-old said: “Early on into the series the guys in RTE were really happy with it so they were like, ‘Let’s just jump the gun and get going on the second series.’ I think because it’s such a feel-good show, people really connected with it.”

Baz and the team behind Wingman are now looking for people to take part in the new series.

“It’s for people who really want to do something and, for whatever reason, they’ve never fulfilled that dream,” he said.

“Whether it’s their age or their life circumstances or they never had the bottle to go for it but really deserve good things in their life. They’re the kind of people we want to hear from.”