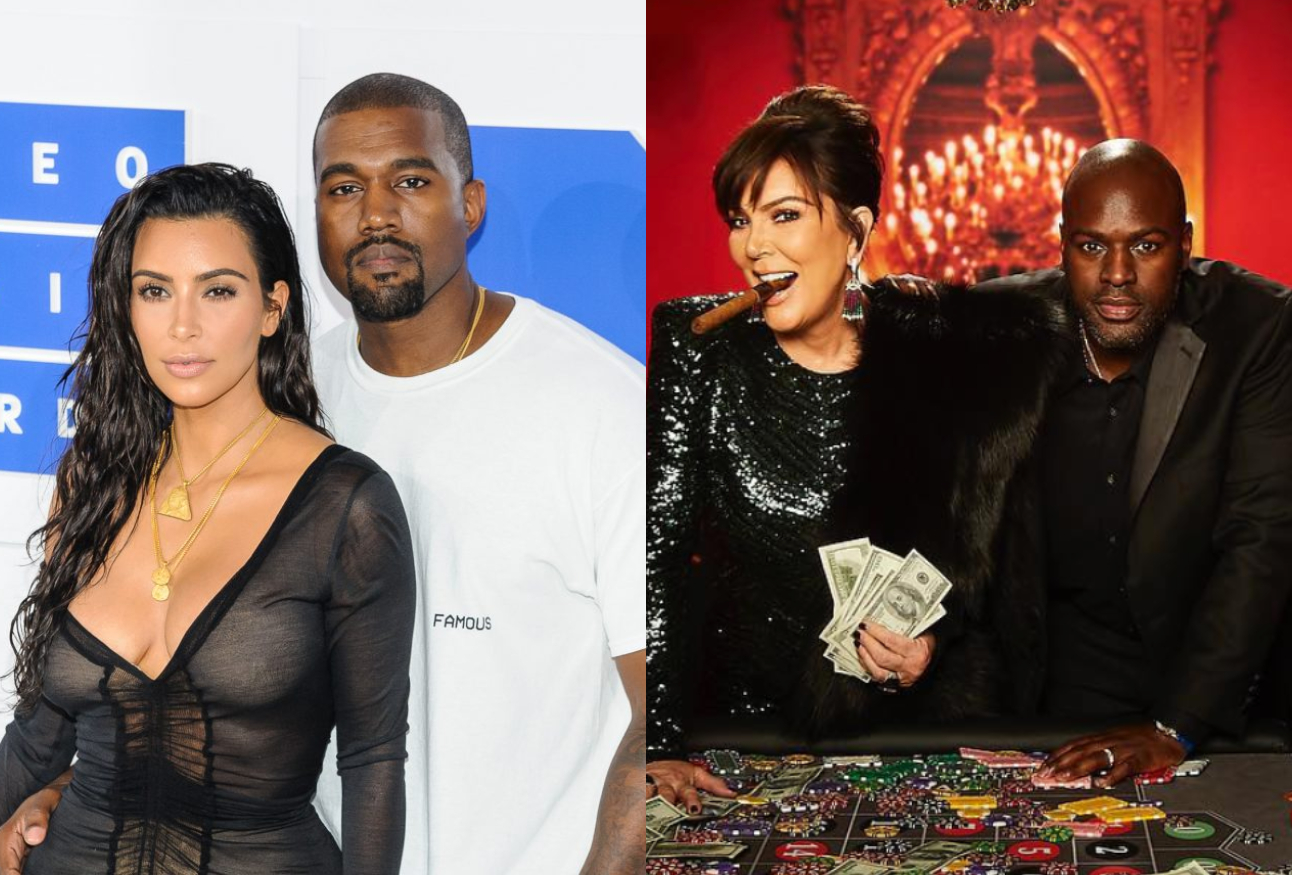 Kanye West clashed with Kris Jenner’s boyfriend Corey Gamble during the latest episode of Keeping Up With The Kardashians.

For a long time, Kris’ kids have expressed some concerns about Corey, as they don’t know much about his personal life.

The situation then came to a head when Kim Kardashian’s husband texted Corey a particularly blunt message at 6am.

During the episode, Kim explained: “Kanye texts Corey something along the lines of, ‘Look. We don’t know you. We’ve never met any of your family members.'”

Speaking to the camera, the reality star said, “I mean, of course we’ve all felt that way and thought that. But for Kanye to just so bluntly say that to him, I feel like that was the wrong choice to make at that time.”

Khloe then said: “I agree with that statement from Kanye. We don’t know anything about Corey like that,” before adding that Kris’ boyfriend, “does tend to be pretty secretive.”

“He has not been receptive in this whole thing,” Khloe explained. “So, me and all of the kids, we just… we’ve been more on guard with Corey.”

Later in the episode, Khloe and Kim made amends with Corey, after Kris said: “I want you to recognize that when you do question my relationship with Corey, this isn’t OK and it hurts feelings.”

“I think that sometimes what you guys don’t realize is that Corey is really taking care of me. Like no one ever has in my entire life.”