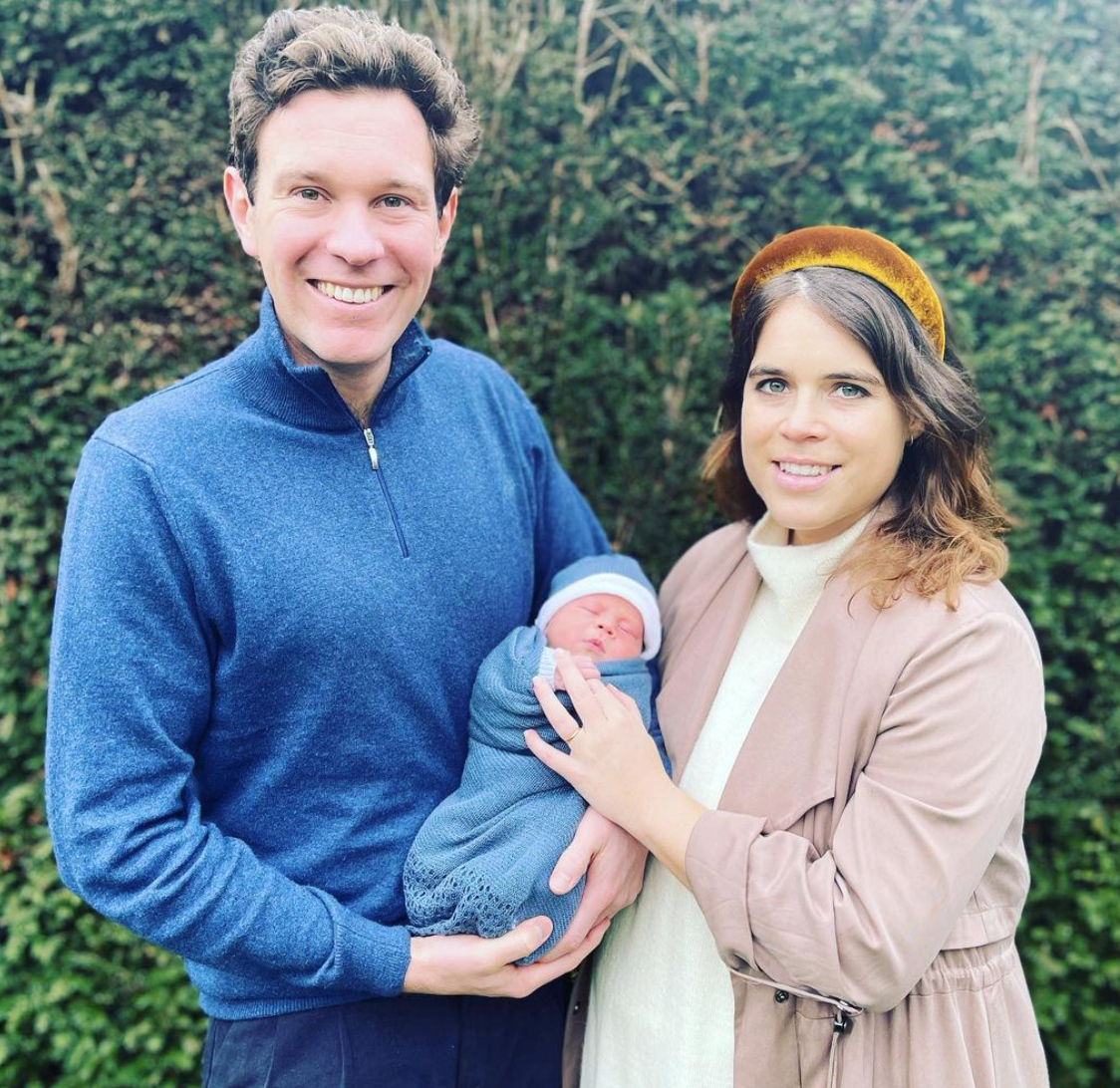 The couple, who already share a son named August, shared the exciting news on Instagram this afternoon.

Posting a sweet photo of August kissing her baby bump, Eugenie wrote: “We’re so excited to share that there will be a new addition to our family this summer.”

The 32-year-old welcomed her first child with her husband Jack in February 2021, who they named August Philip Hawke Brooksbank.

August’s middle name ‘Philip’ pays tribute to his great-grandfather, The Duke of Edinburgh, who sadly passed away on April 9, 2021 at the age of 99 – exactly two months after August was born.

August is the ninth great-grandchild of Queen Elizabeth and Prince Philip, and the first grandchild of Eugenie’s parents, Prince Andrew and Sarah Ferguson.

They wed in the same chapel as Prince Harry and Meghan Markle, and a host of famous faces attended their nuptials.

On her wedding day, Eugenie proudly showed off the scoliosis scars on her back and neck by wearing an ivory open-back dress, designed by Peter Pilotto and Christopher de Vos.