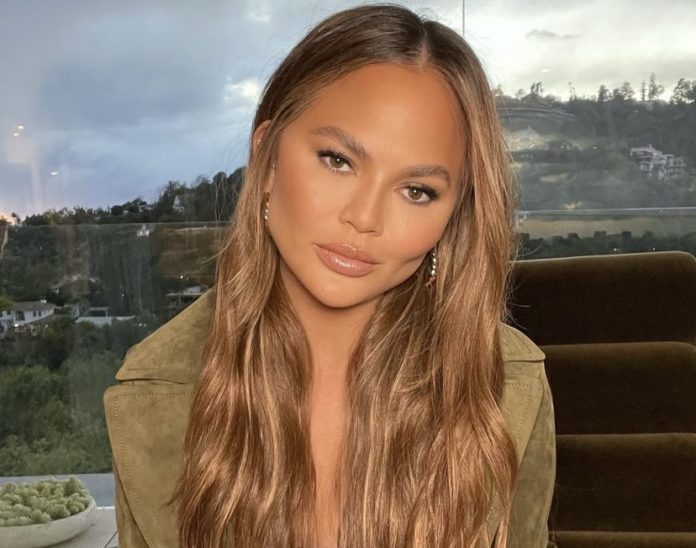 Chrissy Teigen has hit back at comments about her appearance.

The model, who is expecting another child with her husband John Legend, took to Instagram on Sunday to share a sweet snap of her and her son Miles.

The cookbook author captioned the post: “keeping up with this one somehow.”

One fan commented: “Don’t even recognize her,” to which Chrissy responded: “I have had these teeth for like 10 years.”

Another fan jumped to Chrissy’s defense, writing: “She literally looks the same. Wtf is wrong with everyone’s eyes in these comments. She has just has her makeup done. Obviously.”

Chrissy replied: “What’s funny is I usually do full glam or nothing at all and this time I took 10 mins to do it myself and I never am again lol.”

She also commented: “u guys are something.” 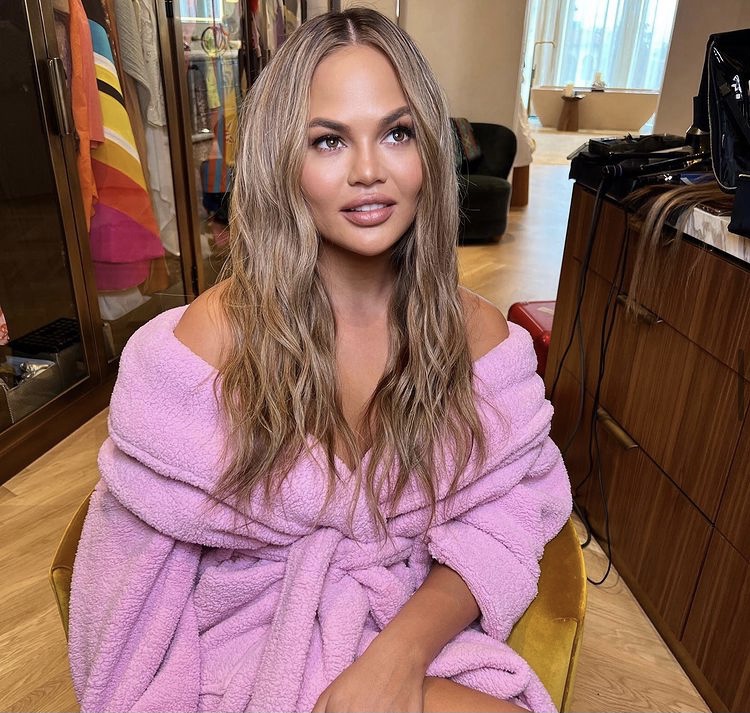 It comes just days after Chrissy announced her pregnancy, after undergoing IVF.

Posting a photo of her growing baby bump to Instagram, the 36-year-old wrote: “The last few years have been a blur of emotions to say the least, but joy has filled our home and hearts again.”

“1 billion shots later (in the leg lately, as u can see!) we have another on the way.”

She continued: “Every appointment I’ve said to myself, ‘ok if it’s healthy today I’ll announce’ but then I breathe a sigh of relief to hear a heartbeat and decide I’m just too nervous still.”

“I don’t think I’ll ever walk out of an appointment with more excitement than nerves but so far, everything is perfect and beautiful and I’m feeling hopeful and amazing.”

“Ok phew it’s been very hard keeping this in for so long!” Chrissy added. 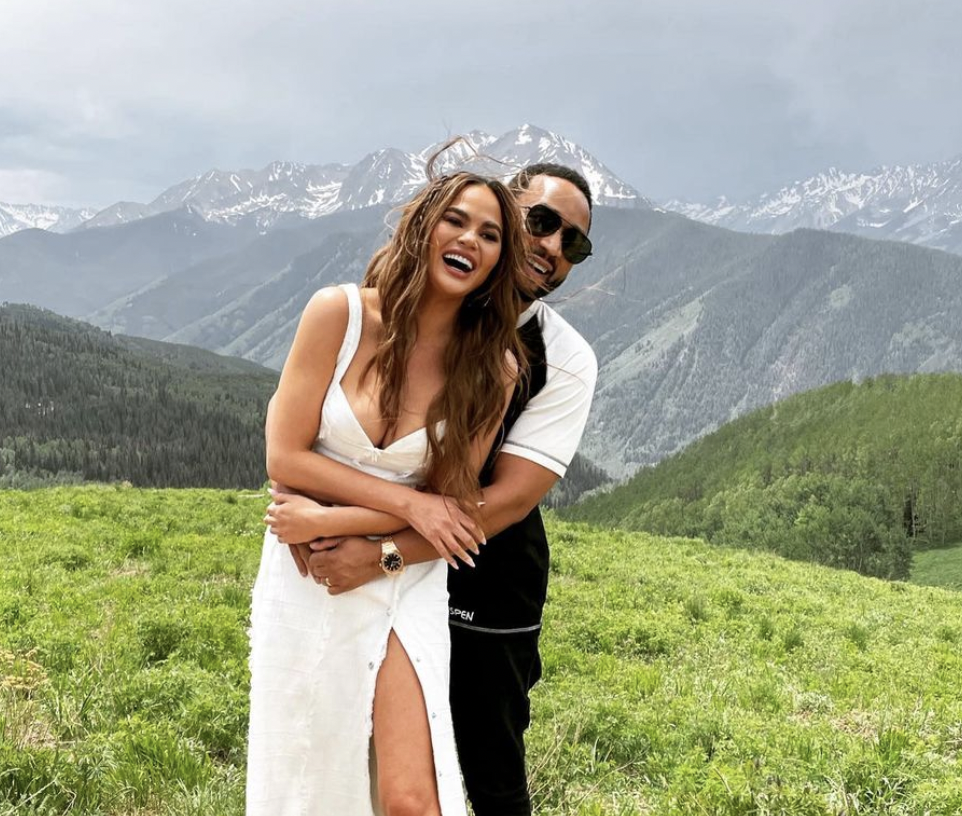 Chrissy and John tied the knot in 2013, and are parents to 5-year-old daughter Luna and 3-year-old son Miles.