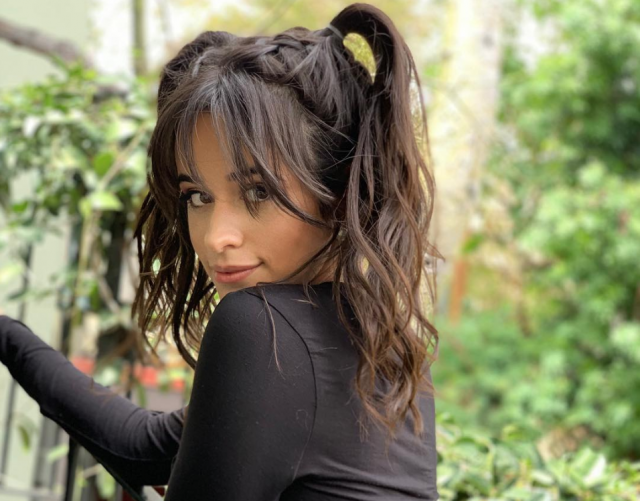 Yesterday, Taylor Swift released an explosive statement claiming that she is being “blocked” from performing her music which was recorded before 2018.

The star claimed that Scooter Braun and Scott Borchetta are preventing her from performing her music, calling it a breach of their copyright.

A host of celebs have spoken up to defend the star, including Camila Cabello. 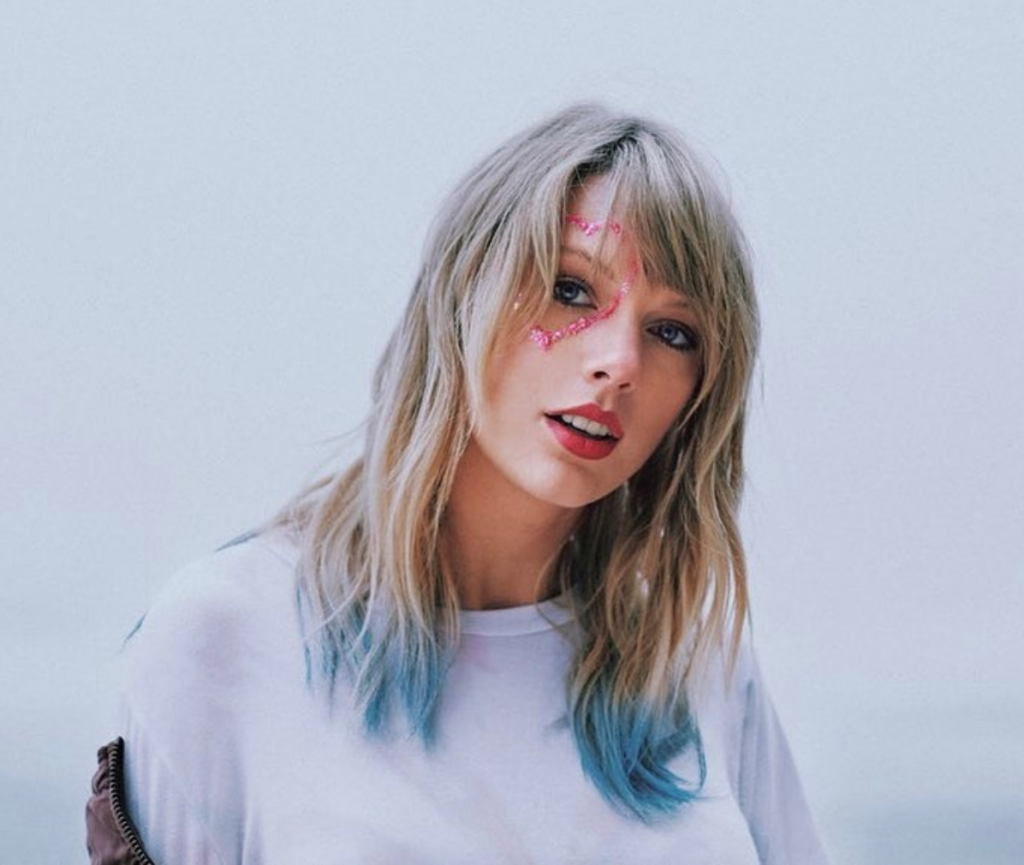 “How can a record label do this to an artist?” she penned.

“I can’t imagine my life without the moments where I listen to Taylor’s music… For her fans and even more for her, it’s not just songs. It’s memories, it brings friends together, it’s medicine, it’s joy! I can’t even imagine how painful this must be.”

Solidarity with Taylor here, this sounds awful, and people wonder why music hasn’t had its #MeToo moment ? https://t.co/lqfRVfhDYK

“This sounds awful, and people wonder why music hasn’t had its #MeToo moment?” 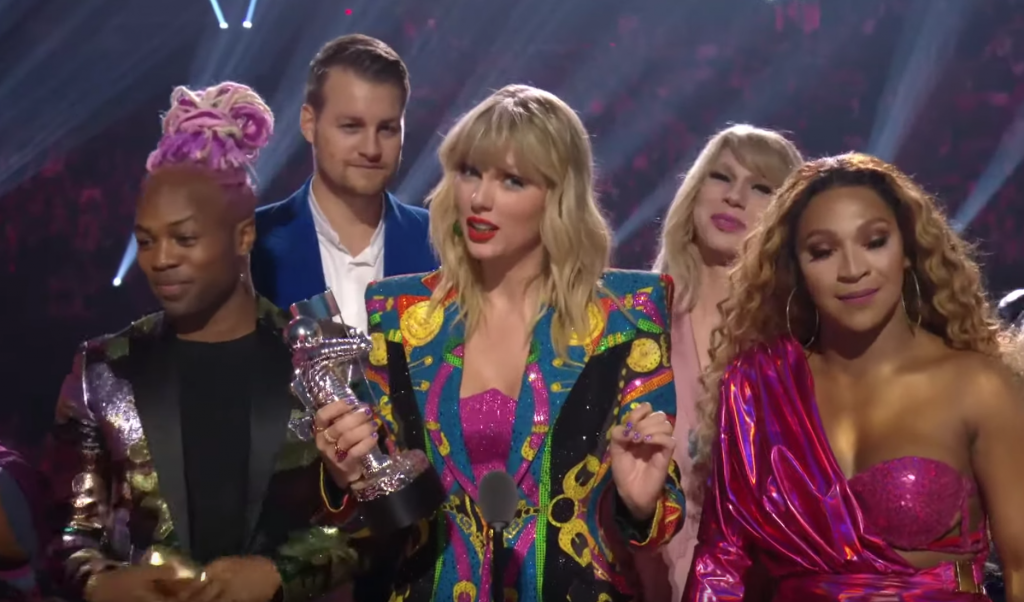 Sara Bareilles, who has collabed with Taylor in the past, tweeted that the move by Big Machine was “an outrageous abuse of power and completely unforgivable.”

Halsey, Gigi Hadid, Selena Gomez and Tinashe have all defended the singer.

Meanwhile, stars, including Camila Cabello’s boyfriend Shawn Mendes, are being called out by fans for not speaking up for Taylor.