Kylie Jenner makes shock announcement ahead of the Met Gala 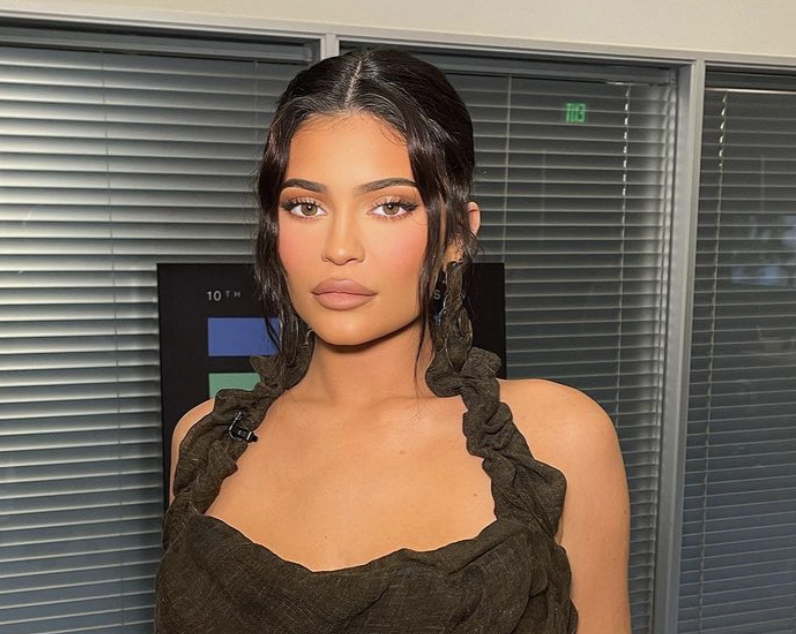 Kylie Jenner has confirmed she won’t be attending the 2021 Met Gala.

The 24-year-old, who recently announced her second pregnancy, has decided to skip the star-studded event – which she was supposed to attend with her boyfriend Travis Scott.

Just hours before the red carpet, Kylie told fans she wouldn’t be there this year, after sharing throwback snaps of her previous Met Gala looks. 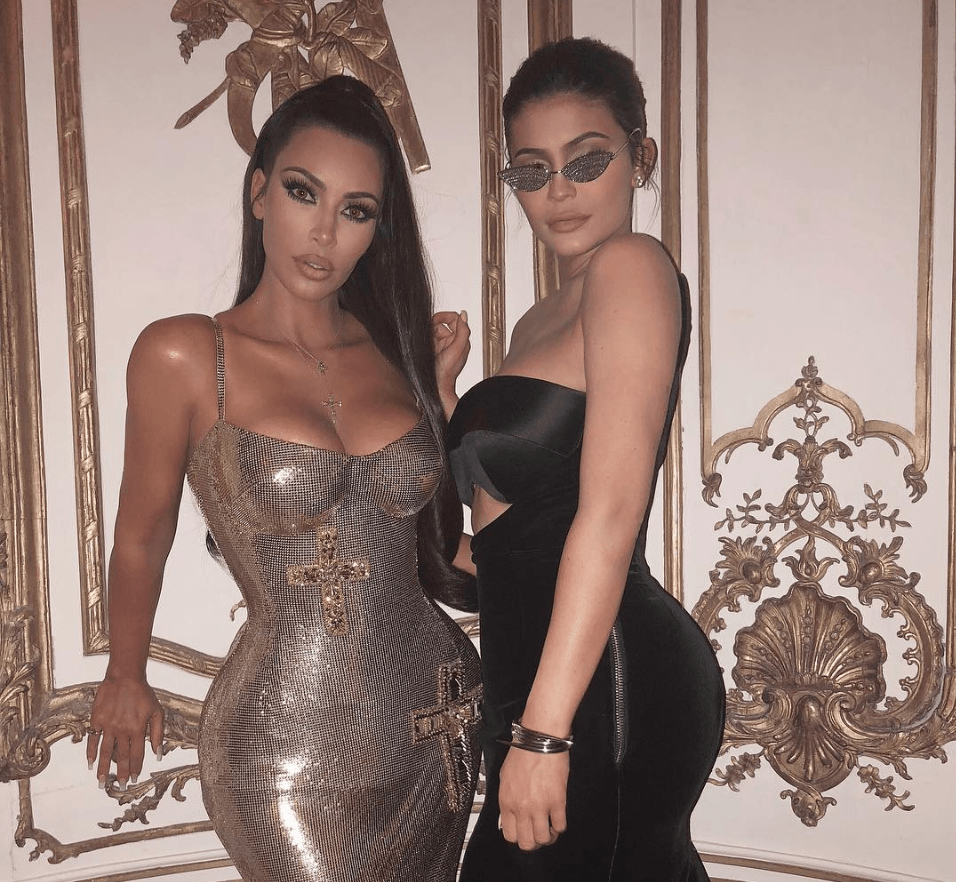 The makeup mogul wrote: “I’m so sad I couldn’t make it this year. I can’t wait to see all the looks.”

Kylie was recently in New York, where the Met Gala is held, for Fashion Week – but she’s since returned to Los Angeles.

A source has since told E! News: “She pulled out last minute because she is overwhelmed and just doesn’t feel great. She did a lot this past weekend and pushed it.” 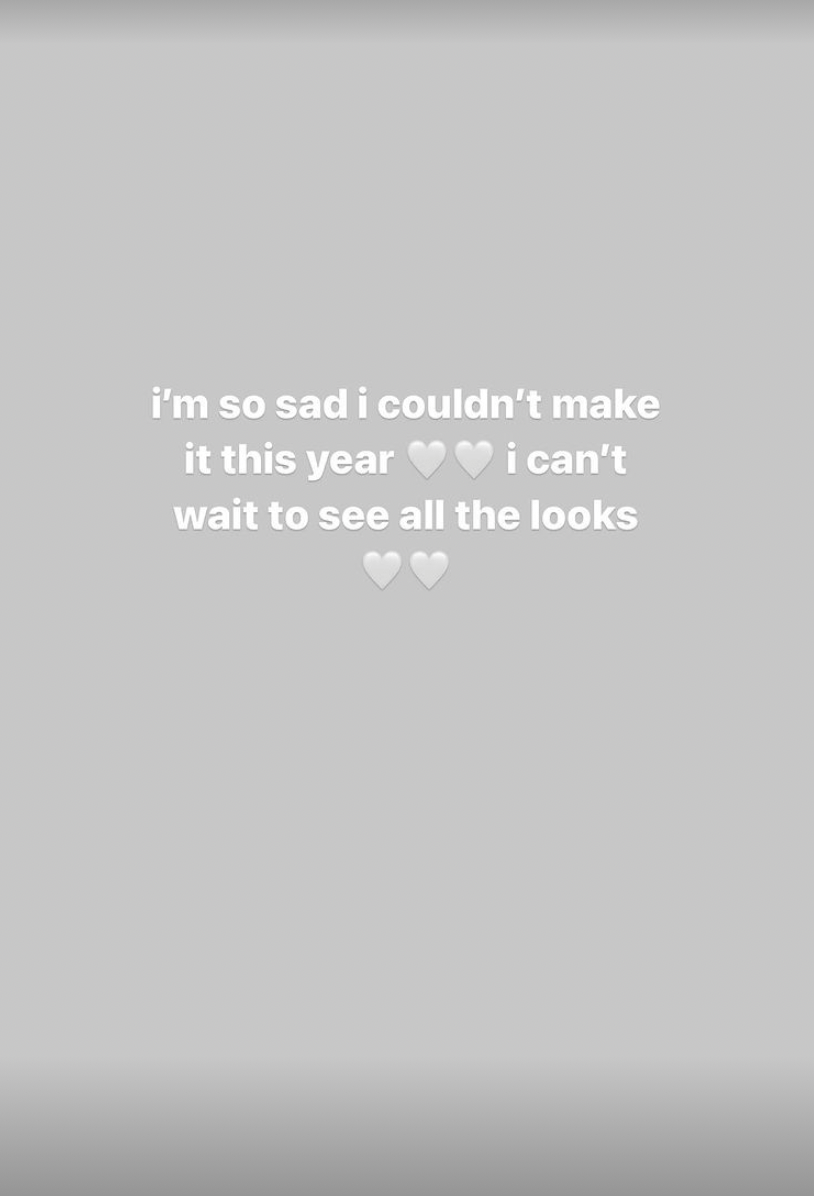 “Kylie has been going back and forth for the last two months on if she wanted to attend or not and decided she doesn’t really need to go.”

“Kylie is focused on her pregnancy right now and just wants to take it easy,” the insider added.

The reality star is expecting her second child with Travis Scott.

The couple are already parents to a daughter named Stormi, who was born in February 2017.