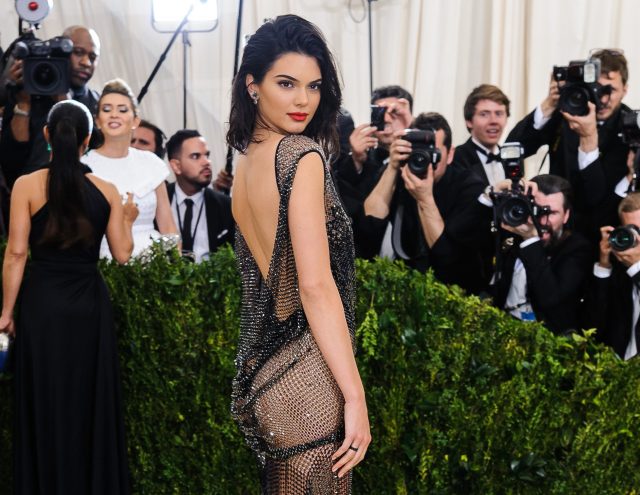 Kendall Jenner is to be named as Fashion Icon Of The Decade, and people are not very happy.

FashionWeekDaily.com revealed that she will pick up the award of Fashion Icon Of The Decade during next month’s New York Fashion Week.

The model-of-the-moment will be given the honour on the 8th of September at the Four Seasons Hotel Downtown.

Award: Kendall will be receiving the award in September | INSTAGRAM

The award show will be hosted by supermodel Ashley Graham and feature some of the industry’s biggest names.

Including Mario Testino for Creative of the Year, Jordan Barrett for Male Model of the Year, and The Lenny Letter’s Lena Dunham and Jenni Konner for Best Digital Destination.

People took to Twitter to voice their unhappiness about the Keeping Up With The Kardashians star getting the coveted award.

Girl, please. This ain’t even a real award. Find somebody else to play with 🙄 pic.twitter.com/Zl9SZ0461y

‘Fashion Icon of the Decade’ 10 years ago she was 11 years old pic.twitter.com/MYF5JL6vBH

What everybody really thing of the “fashion icon of the decade” @KendallJenner will receive 8th september #kendull : pic.twitter.com/mscekbZGr6