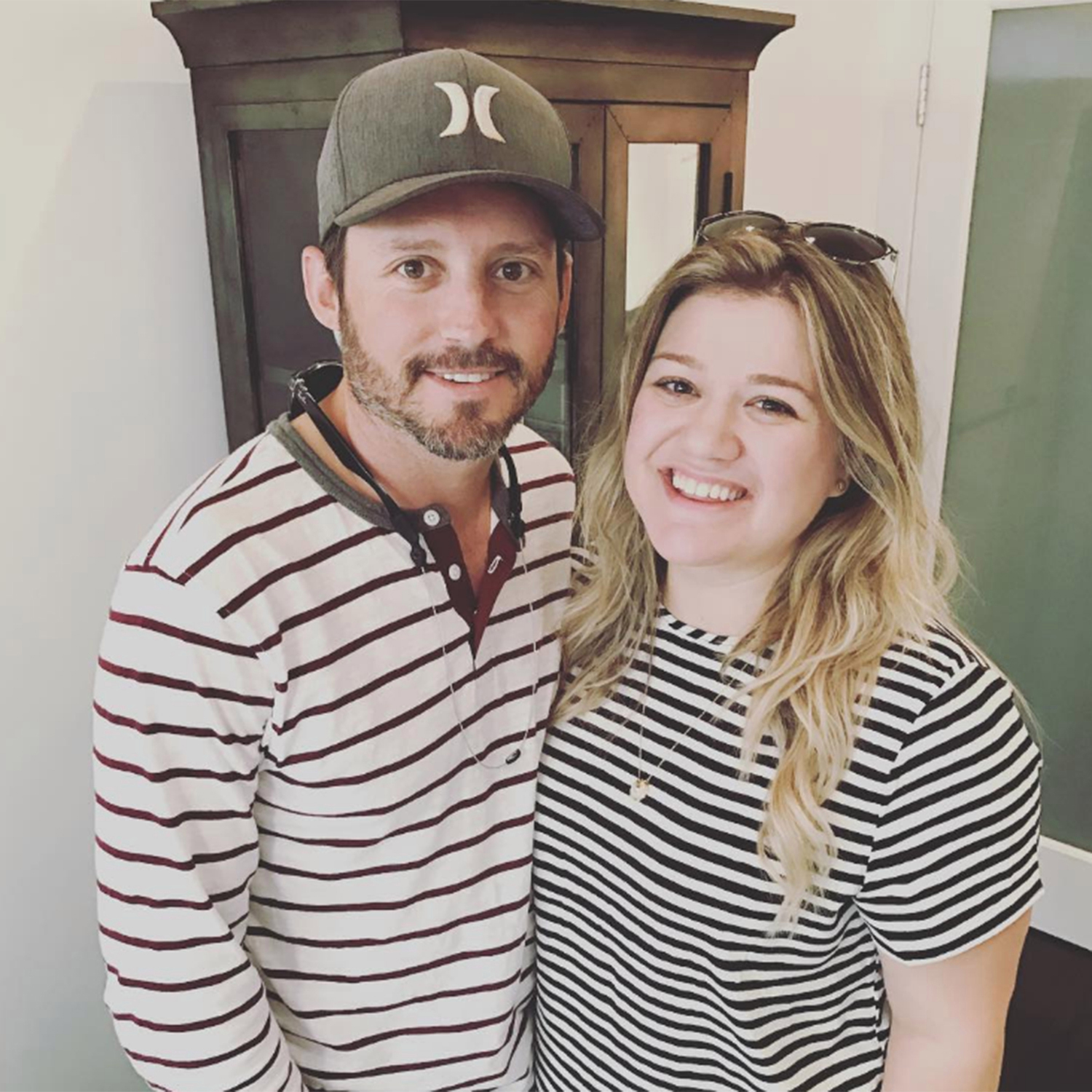 Kelly Clarkson and her ex Brandon Blackstock have finally settled their divorce, after almost two years of negotiations.

The singer, who filed for divorce in June 2020 after nearly seven years of marriage, has agreed to pay her ex-husband a huge sum of money as part of the settlement. Kelly has also agreed to pay her former spouse $45,601 per month in child support for their two kids River, 7, and Remington, 5.

The pair will share joint custody of their children, but River and Remington will reside in Los Angeles with Kelly, and visit their father in Montana one weekend a month.

Brandon currently resides at their ranch in Montana, and has agreed to pay Kelly rent until he moves out in June.

As part of the settlement, Brandon will also keep their “farm cattle, livestock, stock dogs, and horses,” as well as a Ford F-350, a Ford F-250, an ATV, and snowmobiles. Court documents state Kelly will get to keep their family pets, a baby grand piano, all guns acquired prior and during their marriage, as well as multiple cars including a Ford Bronco, a Ford F-250, and a Porsche Cayenne.

Three months later, the songstress opened up about their split during the season two premiere of The Kelly Clarkson Show.

She told her virtual audience: “2020 has brought a lot of change also to my personal life. Definitely didn’t see anything coming that came.”

“What I’m dealing with is hard because it involves more than just my heart. It involves a lot of little hearts. We have four kids.” 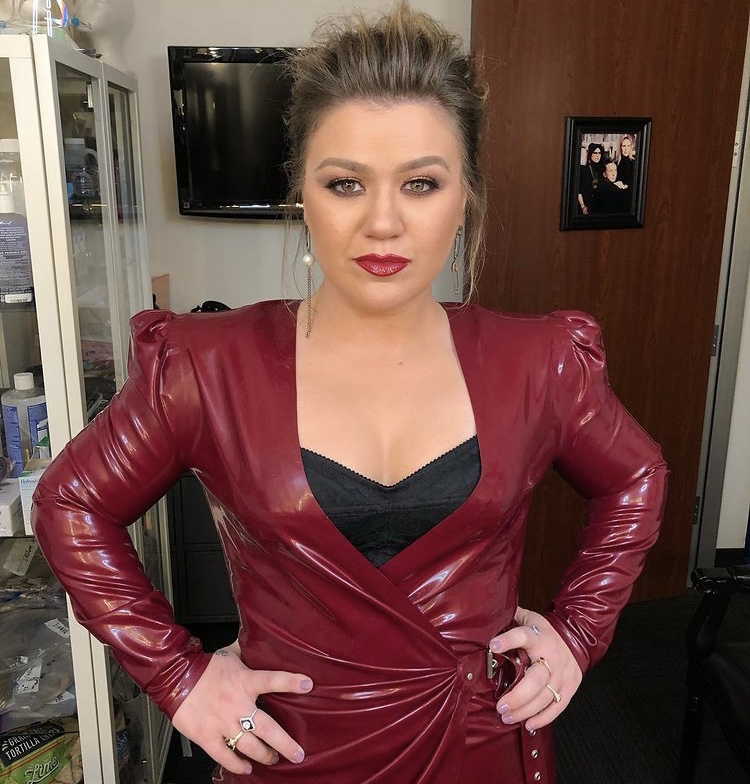 Kelly and Brandon were married for almost seven years, and the former couple welcomed two kids together – River, 7, and Remington, 5.