6 Red Flags To Watch Out For On A First Date 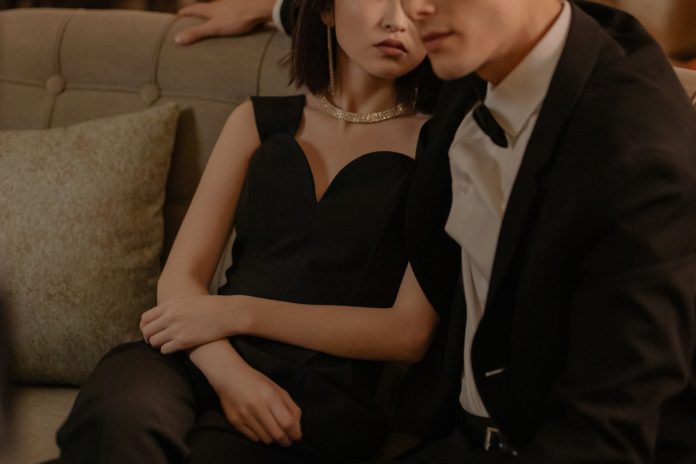 Dating red flags are sometimes right in front of us from the very beginning, but we choose to ignore them.

We have listed six warning signs to watch out for on a first date.

They are critical of their exes 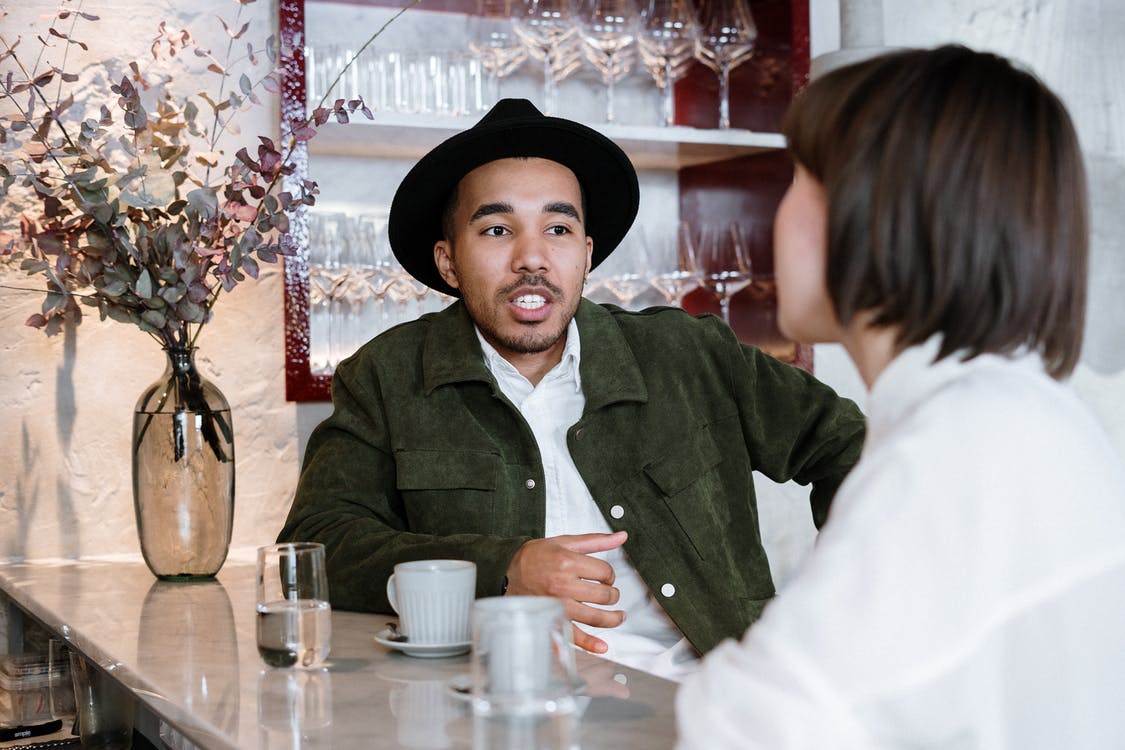 Although some people say it is not a good idea to bring up exes at all on a first date, it sometimes happens and it can give you an idea of what your date was missing in their old relationship that they are looking for in a new one.

However, if your date is constantly bringing up their ex-partner(s), it could be a sign they are not over them.

And if they’re always bashing their ex? According to licensed psychotherapist Christine Scott-Hudson, that could be a major sign you are dating a narcissist.

Too OTT too soon 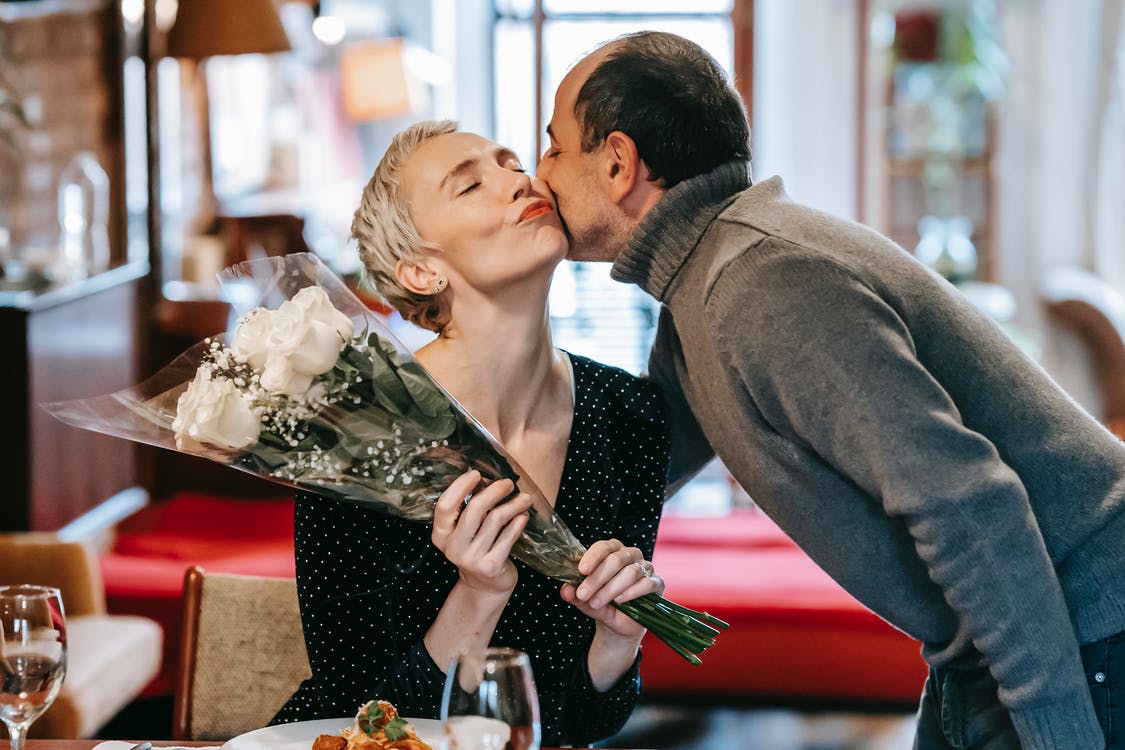 We all want to be swept off our feet and made feel special, but if it seems too good to be true, it probably is.

If your date is showering you with affection, gifts, and compliments to an excessive degree on your first encounter, they may be lulling you into a false sense of security.

They’re late without giving you an explanation This is an immediate red flag. Sometimes people get caught up, but turning up super late without informing you is a sign of disrespect.

While things do happen, like bad traffic or last minute emergencies, make it clear from the get-go that your time is valuable and it is not to be wasted.

You don’t want it to become a habit, so call it out straight away.

They complain ALL the time A huge red flag on a first date is if they are CONSTANTLY complaining.

A person should be trying to showcase the best version of themselves in the early stages of a relationship, and if they’re already draining you with their moaning and giving out, it’s probably best to walk away.

They won’t stop talking about themselves First dates are about getting to know each other better, so there should be talking and listening on both sides.

But if the person you’re with doesn’t ask you a single question on the first date and just wants to talk about themselves, you’re most likely dating a narcissist. Another red flag is if your date is actively checking their phone the entire time you’re together.

It is rude and comes across that they are not interested in you, and that they have somewhere else they’d probably rather be.

Relationship Expert Kelly Bos said: “If they don’t value giving you attention now, this could definitely be a sign of things to come.”