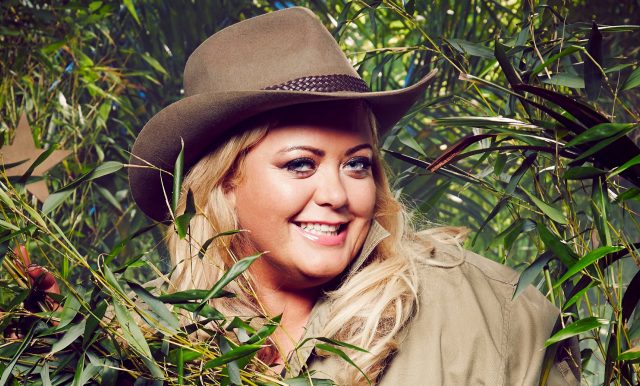 Gemma Collins wore a green dress to welcome Lucy Kennedy to her home as the pair team up to film an episode of TV3’s Living With Lucy.

GC posted on Instagram to say she was doing some early morning filming with Lucy and wore a patterned green dress for the occasion, potentially as a hat tip to the Irish presenter, as they filmed in her boutique.

The duo are sure to have fans howling when the episode is aired as we see how down-to-earth Lucy deals with some of the TOWIE stars diva moments.

The reality TV star was delighted to welcome the”fabulous” Irish production team to her home despite her busy week.

We spied her out in London earlier this week with her TOWIE cast mates all styled in slick 1920s fashion as the filmed for the show.

It’s all go for Gem at the moment as she prepares to move to Spain with her boyfriend James Argent so they can have a child.