“Tension” has reportedly risen between Holly Willoughby and Philip Schofield amid the backlash they’ve received for “skipping the queue” to visit Queen Elizabeth II’s coffin.

The popular presenters faced a lot of criticism after they were spotted in a separate line to thousands of mourners who waited hours to view the late British monarch lying in state at Westminster Hall on Friday.

Social media users slammed the pair for not waiting in the main queue like other celebrities, such as David Beckham and Susanna Reid. 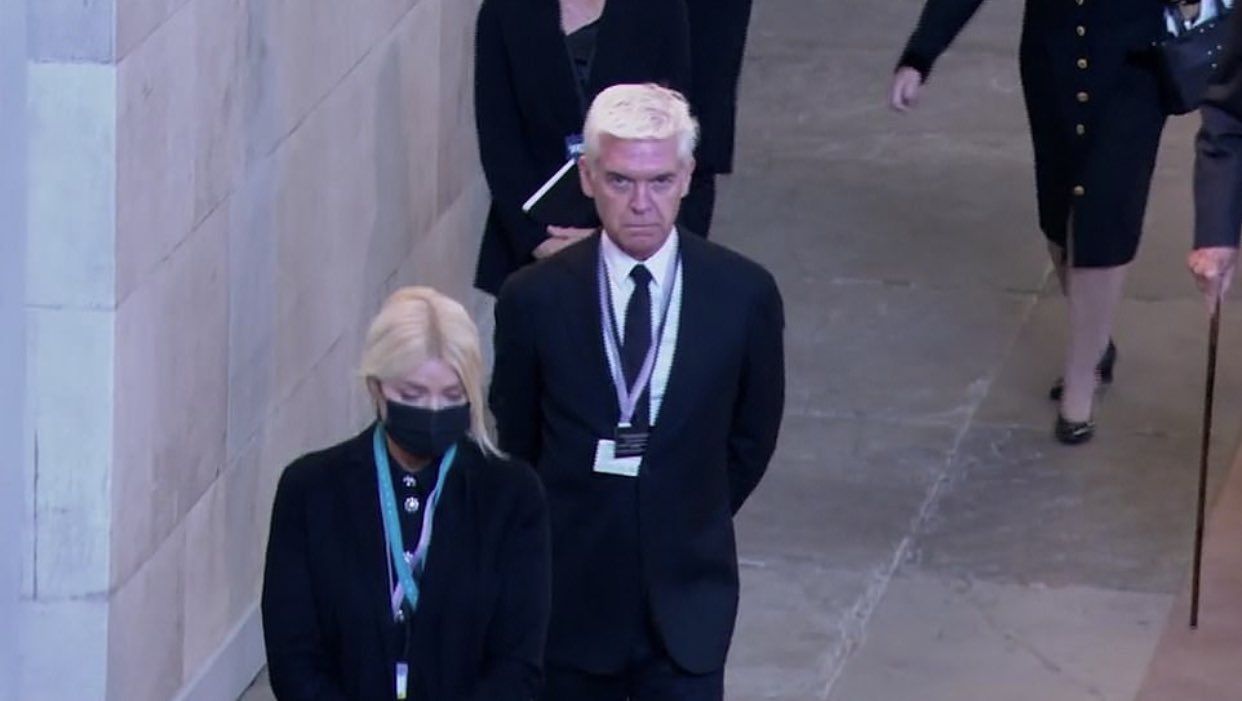 A petition to have Holly and Phil fired from This Morning has now surpassed 75,000 signatures, as it makes the rounds on social media.

A source told OK! magazine that the pair’s relationship has become noticeably “extremely awkward” over the past couple of weeks.

“The atmosphere in the This Morning studio is awful. You could cut the tension in the room with a knife,” the source said.

“‘Queue-gate’ has made the relationship between Holly and Phil extremely awkward. He’s become a lot more snappy – on and off set – and Holly is at the end of her tether with his constant interruptions and abruptions.”

“The fact that the audience are now noticing it too indicates that big cracks are starting to show,” the source continued.

“Holly has supported Phil greatly over the years – especially with him coming out – but the past few weeks have just been too hard for their friendship to come back from.”

Holly addressed the backlash against herself and Philip on This Morning last month. 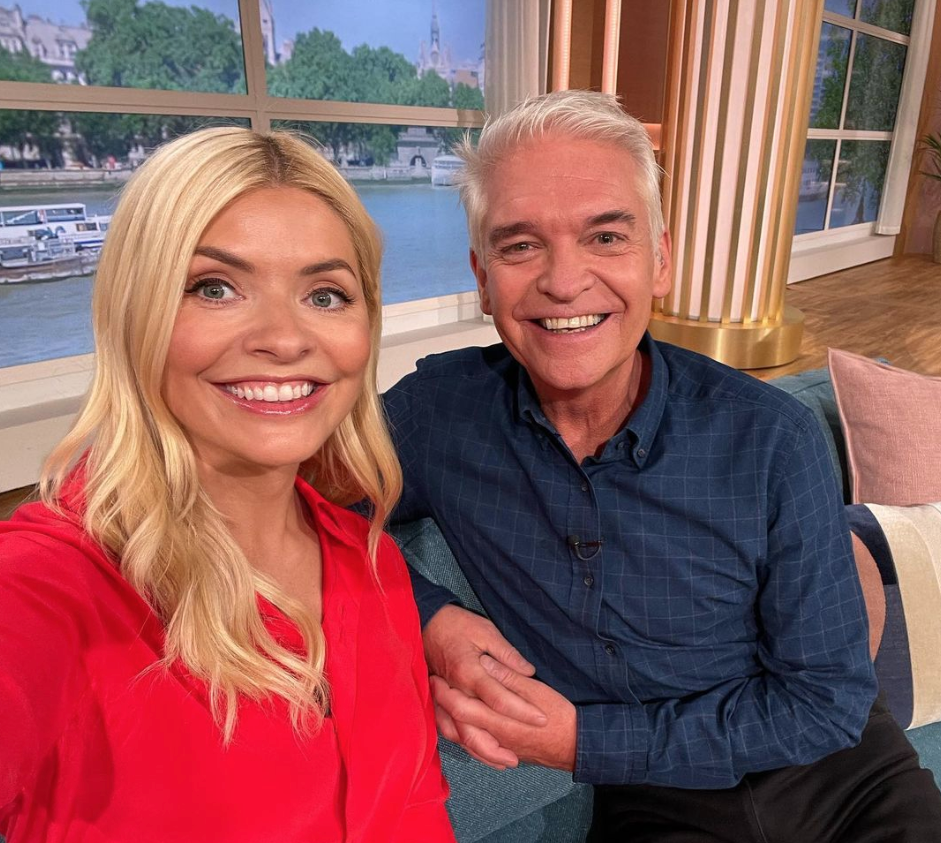 “None of the broadcasters and journalists there took anyone’s place in the queue and no one filed passed the Queen. We, of course, respected those rules, however, we realise that it may have looked like something else and therefore totally understand the reaction.”

“Please know that we would never jump a queue.”

After playing this clip of Holly, Piers added: “Full disclosure, I am a good friend with Holly and I feel very sorry, she is absolutely distraught I think about the reaction.”