David Beckham reportedly refused an offer to skip the queue during his visit to the Queen’s coffin on Friday.

Queen Elizabeth II passed away peacefully on September 8 aged 96, at her Scottish estate of Balmoral.

The football legend queued for 13 hours to visit the monarch’s coffin in Westminster Hall, having joined the line at 2am that morning before finally reaching the end in the mid-afternoon.

David Beckham wiped away a tear as he paid his respects to the Queen after queueing for 13 hours.

Beckham slowly bowed his head and stared at the floor as he viewed the Queen’s coffin.

David, who received an OBE from Queen Elizabeth II back in 2003, appeared emotional as he paid tribute to the late monarch.

A source told The Daily Mail: “David could have avoided all of the queuing but he wanted to be like everyone else.”

“He said his grandad wouldn’t have [jumped the queue] so neither would he. He had been wondering all week when the best time was to go and finally, he went for this morning.”

“David was brought up in an East End family who were real royalists – the kind who would stand to attention when the national anthem came on. He wanted to go to see the Queen like any other member of the public.”

Fair play to David Beckham for joining the #queueforthequeue

12 hours plus apparently to pay his respects pic.twitter.com/mQpZkrwSr0

Speaking to ITV News while he waited in the queue, David recalled the “special moment” he was awarded an OBE by the late monarch.

“To receive my OBE, I took my grandparents with me, who were the ones that really brought me up to be a huge royalist and a fan of the royal family, and obviously I had my wife there as well,” he said.

“To step up, to get my honour, but then also Her Majesty, to ask questions, to talk, I was so lucky that I was able to have a few moments like that in my life, to be around Her Majesty.” 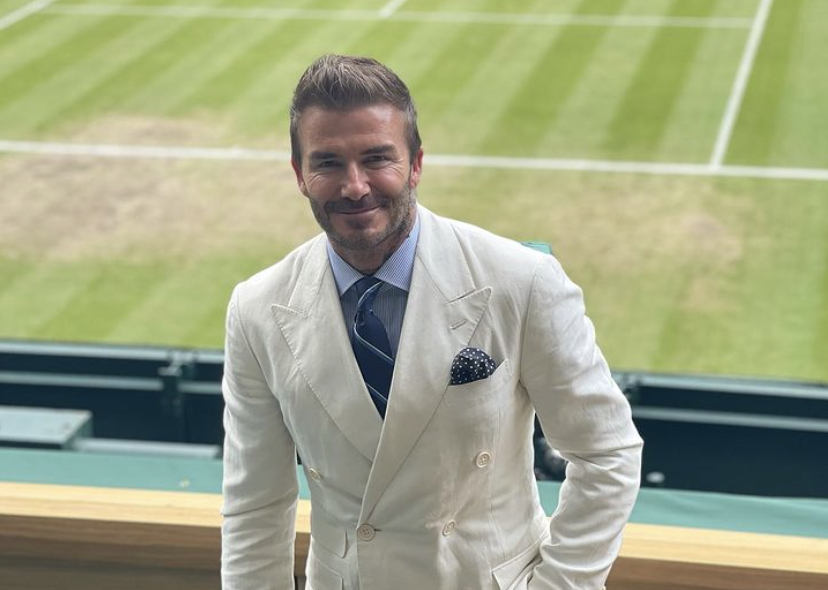 “I think it’ll take a long time to understand [the Queen’s death] because I think Her Majesty meant so much in so many different ways,” he continued.