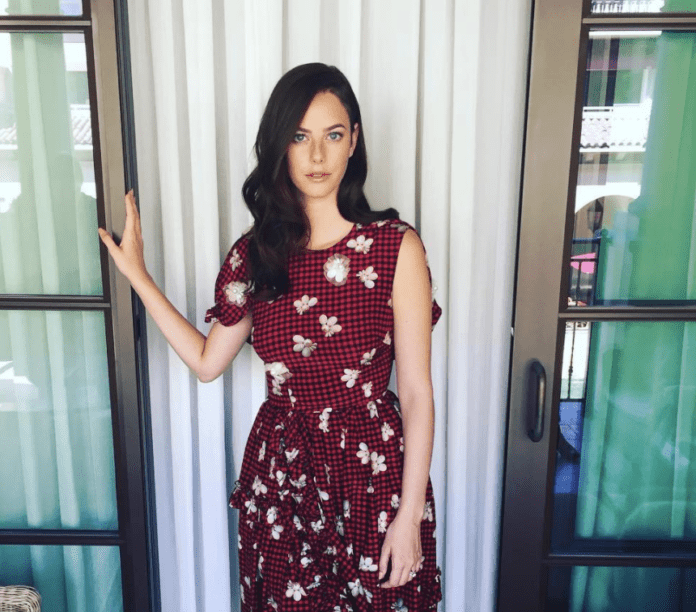 The actress shared the exciting news on Instagram this morning, by posting a snap of her baby bump.

The 29-year-old wrote: “I tried to set up one of those beautiful pregnancy reveal pictures with the meadow and the golden sunset and the hay and the puppy’s and the perfectly put together BoHo outfit & flowing natural hair with baby chicks nesting in it but then I realised that IM WAY TOO tired, achey and lazy right now.”

“So here’s me pulling an awkward face in the mirror whilst wearing makeup for the first time in 6 months instead,” she continued.

“We are very happy obviously. But mostly super tired.”

Kaya, who shot to fame on E4’s Skins, already shares a son with her husband of six years Benjamin.