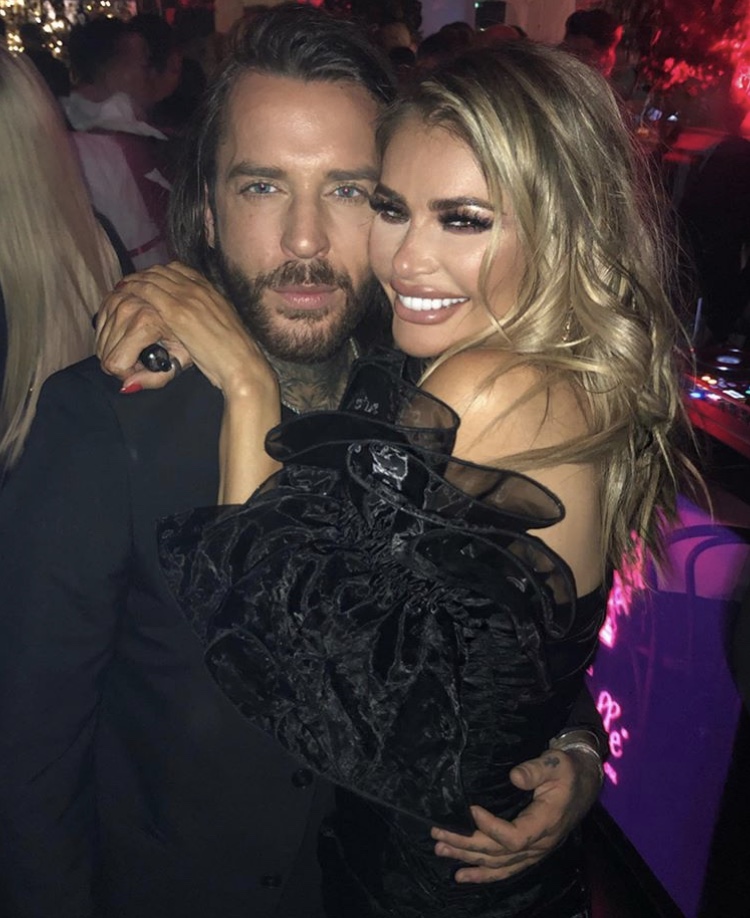 The TOWIE stars were recently spotted looking very close at the National Television Awards, which raised a lot of eyebrows.

The pair had a secret on-off romance for two years before they famously fell out last year. 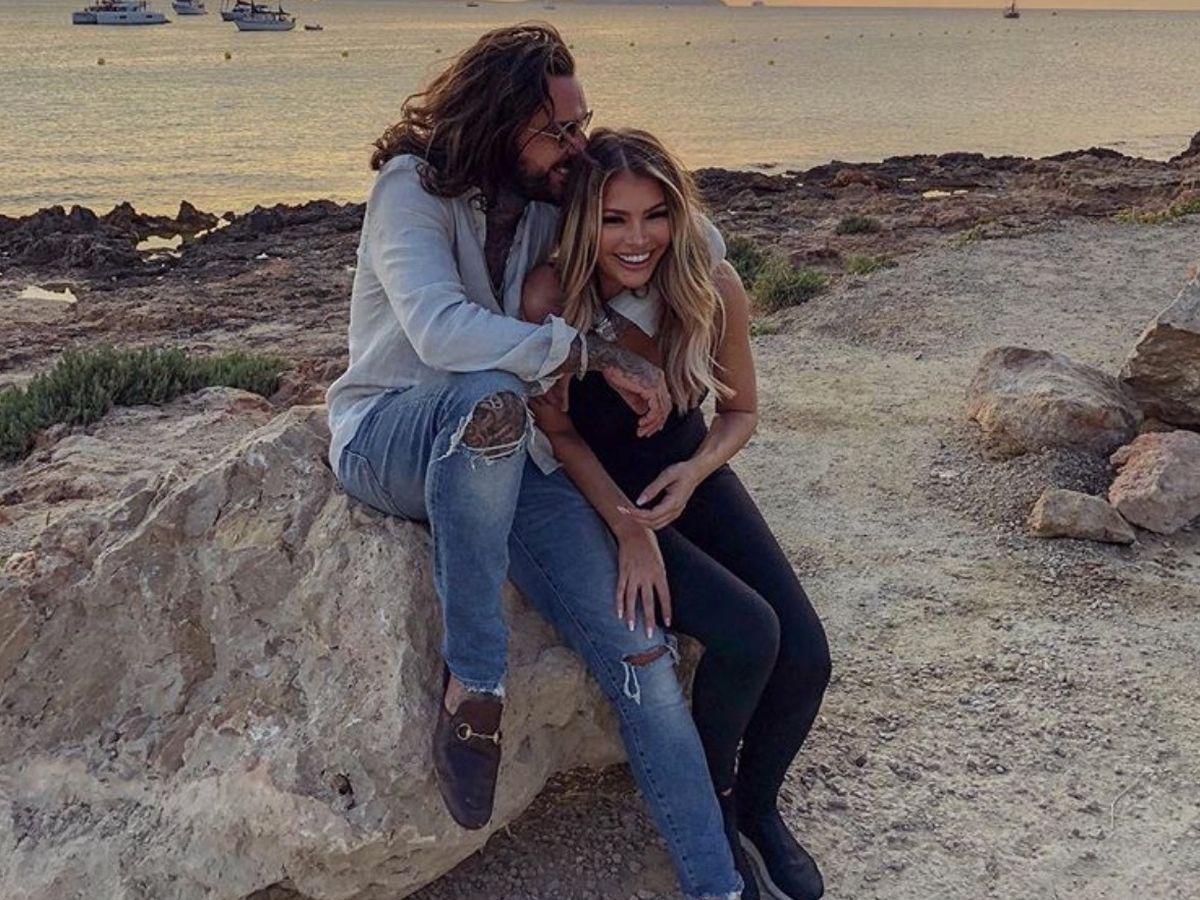 Pete and Chloe didn’t speak for six months following a huge fight last January, but they’ve since patched things up.

Speaking to Closer magazine, the 32-year-old said: “We’re back to being mates again. Me and Chloe are really good.” 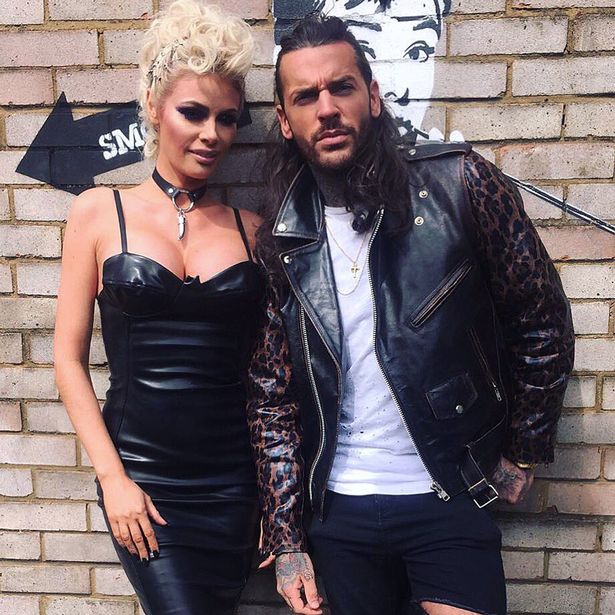 “It’s been really nice to spend time with her again, I missed her. I’ve known her for such a long time and we’re such good friends.

“Obviously, we had whatever happened between us, but I think that’s all in the past. It’s nice we can go out and have a laugh together.”

Speaking to The Sun at the time, he said: “Yes our relationship has been more than just a friendship. It has been romantic.” 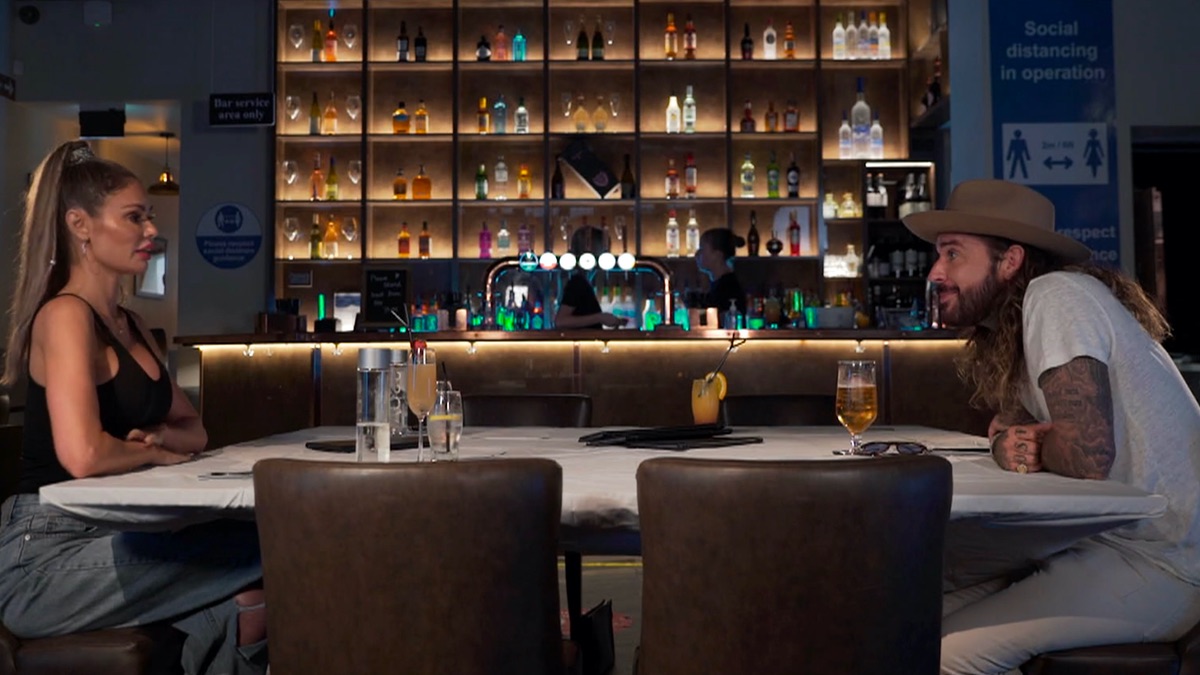 “There have definitely been blurred lines over the last two-years. We haven’t been officially seeing each other but there’s definitely been times it’s been more than just a friendship.”

Shedding light on their relationship, Pete continued: “It’s probably the worst kept secret in TV but yes there is a lot of love between us.”

“I do love her and she is one of the most important people to me and hopefully I am to her but we have subsequently made a mess of our friendship.”

“It is very hard to maintain a friendship when you do that because the lines get blurred and emotions get involved,” he said. 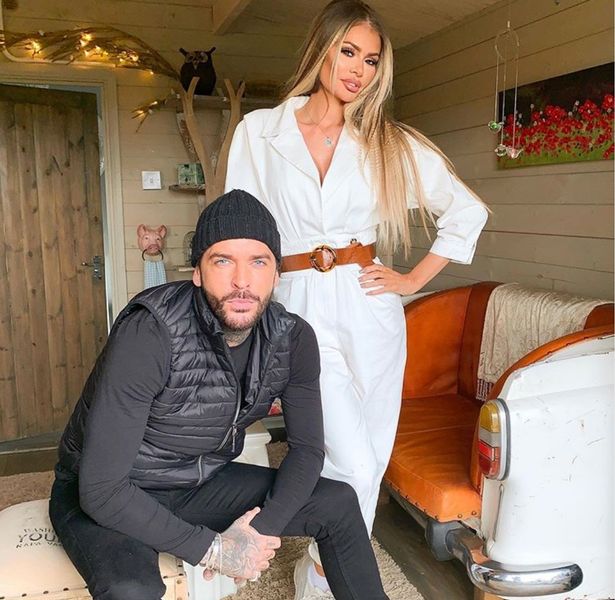 “We have made a real mess of everything. I think we are better off just as friends. The problem now is we have to navigate our way moving forward as just friends.”

“I think we need to take a step back and think, do we really want this in our lives? To be honest even friendships shouldn’t be this hard.”

“At the end of the day we do want to save our friendship because we love each other to bits. We can be a real dream team most of the time.”

“We do love each other but the problem is we are so different and always end up fighting,” Pete added.