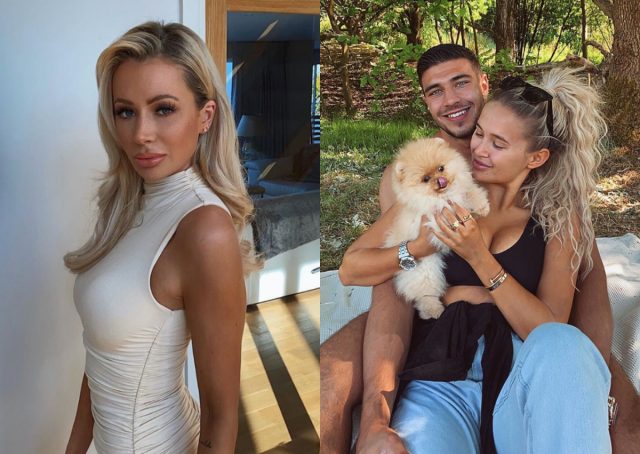 Olivia Attwood has admitted she’s “absolutely horrified” to learn that Tiffany Puppies is back to “normal business” – after Molly-Mae Hague’s puppy died suddenly.

The Chesire-based business sold a Pomeranian puppy, imported from Russia, to Molly-Mae and her boyfriend Tommy Fury last month.

But just days after the Love Island stars took the puppy home, he died suddenly after having a seizure. 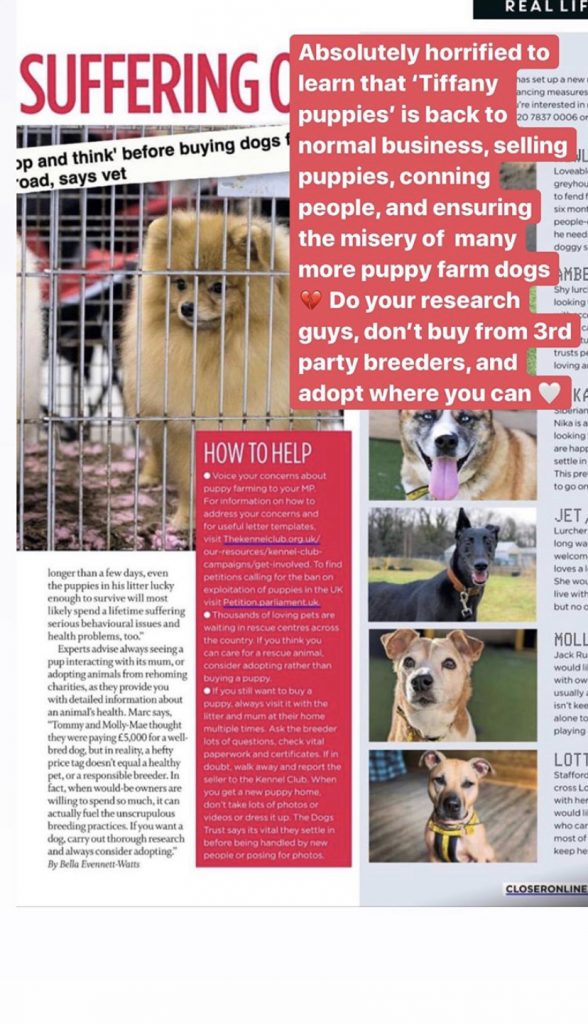 “Do your research guys, don’t buy from 3rd party breeders, and adopt where you can.”

Olivia then revealed that the woman who owns Tiffany Puppies blocked her on Instagram.

Sharing a screenshot of her profile, Olivia wrote: “She’s now blocked me. But make sure you spread the word. Help us to stop people like this!!”

“This is not the first time she has been under investigation for animal cruelty/importing poorly dogs from abroad 😪.” 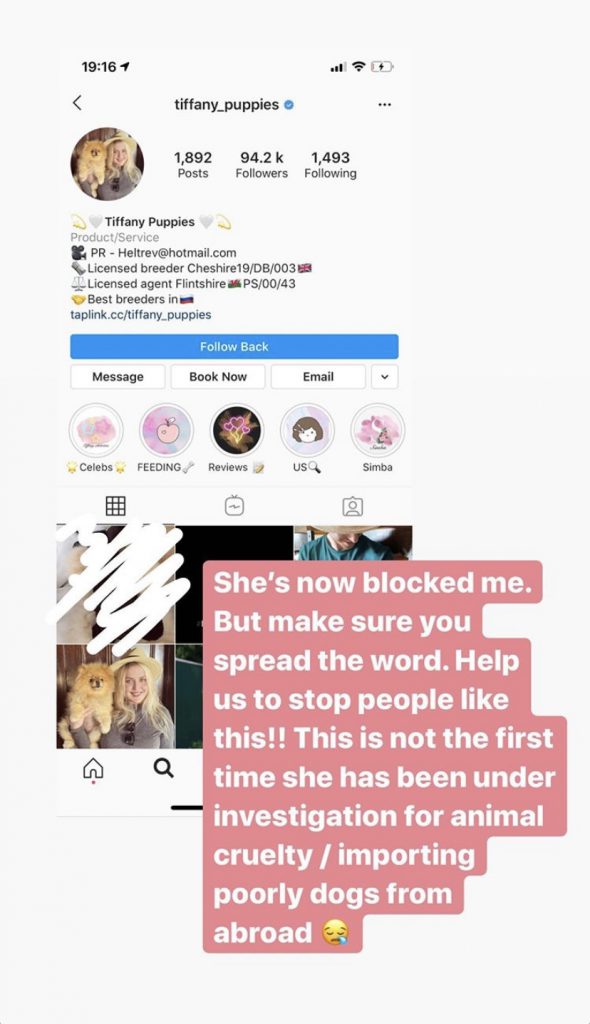 The news comes after Olivia took to Instagram earlier this month to defend Molly-Mae and Tommy.

The Love Island star admitted she was offered free puppies following her appearance on the show, and she slammed the breeders for making a profit from the dogs.

Earlier this month, Molly-Mae and Tommy revealed how their dog died in an emotional YouTube video – just days after he was imported from Russia.

The reality stars, who met on the dating show in 2019, explained that their puppy Mr Chai had a seizure and died because his skull wasn’t formed properly.