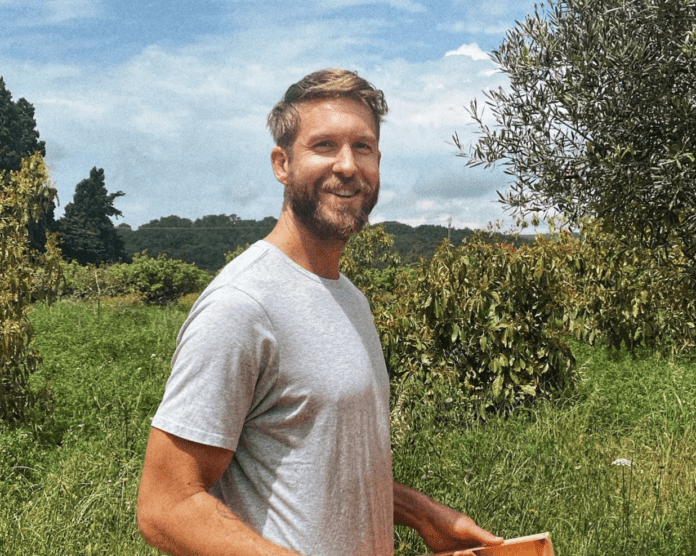 The popular DJ, who is newly single, was spotted looking cosy with the 32-year-old at the VIP launch of the Chelsea Flower Show today.

In photos published by The Sun, Vick placed her hand on Calvin’s hip as they strolled the grounds together.

The pair were also seen laughing and smiling as they walked alongside each other.

The news comes after the Scottish music producer split from his model girlfriend Aarika Wolf, after four years together.

Back in March, The Sun reported that the couple had mutually decided to part ways as they struggled to make their relationship work due to long distance.

A source said: “Their split is amicable but their relationship had been strained for quite some time.” 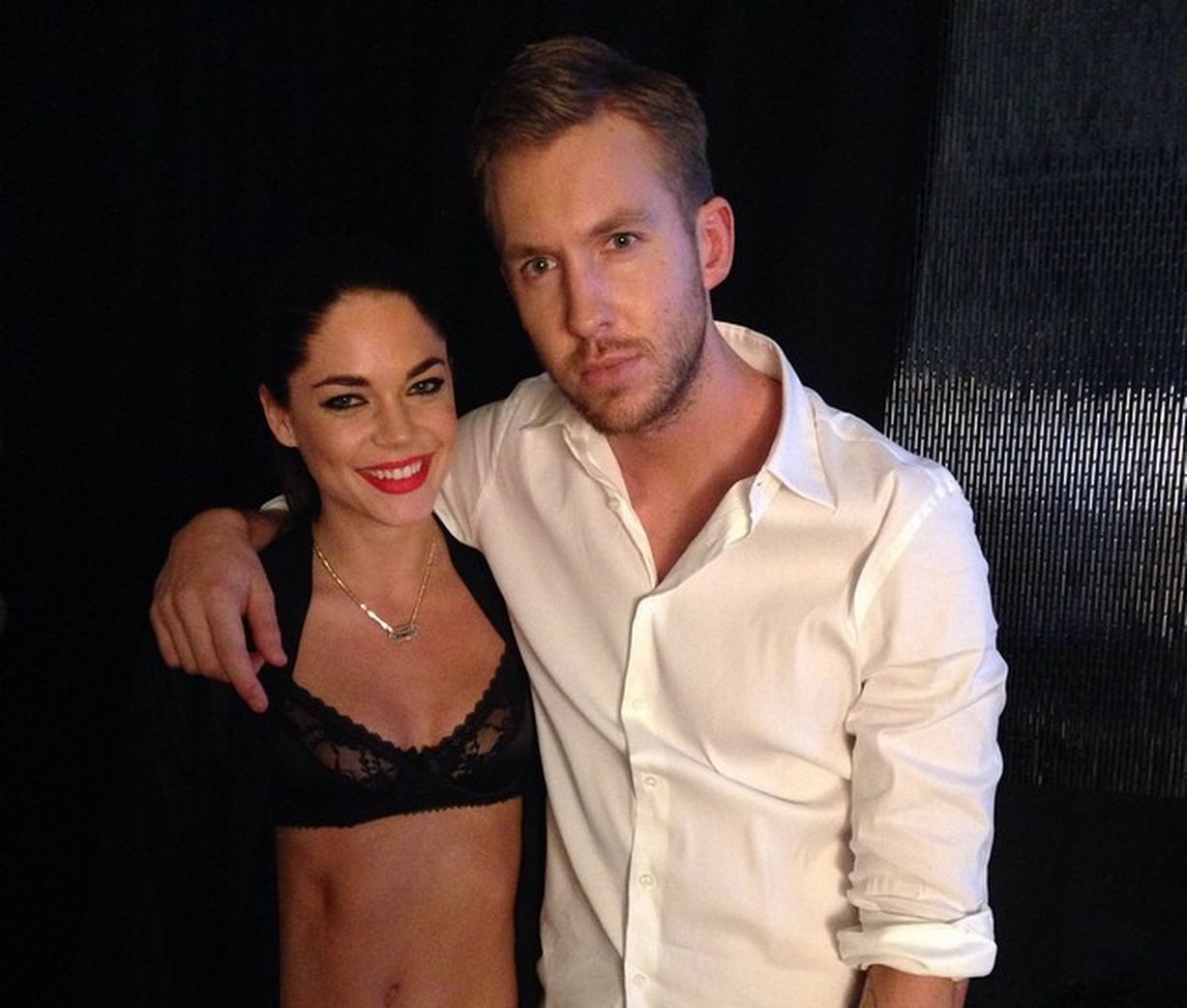 “Calvin wanted to spend more time away from the US, including on his farm in Ibiza, but Aarika is based in the States.”

“He has a busy year on the cards with lots of shows being booked which means he will be away on the road even more,” the insider explained.

“They discussed their future as a couple and decided now is a good time to call it a day. It’s really sad but they both know it is for the best.” 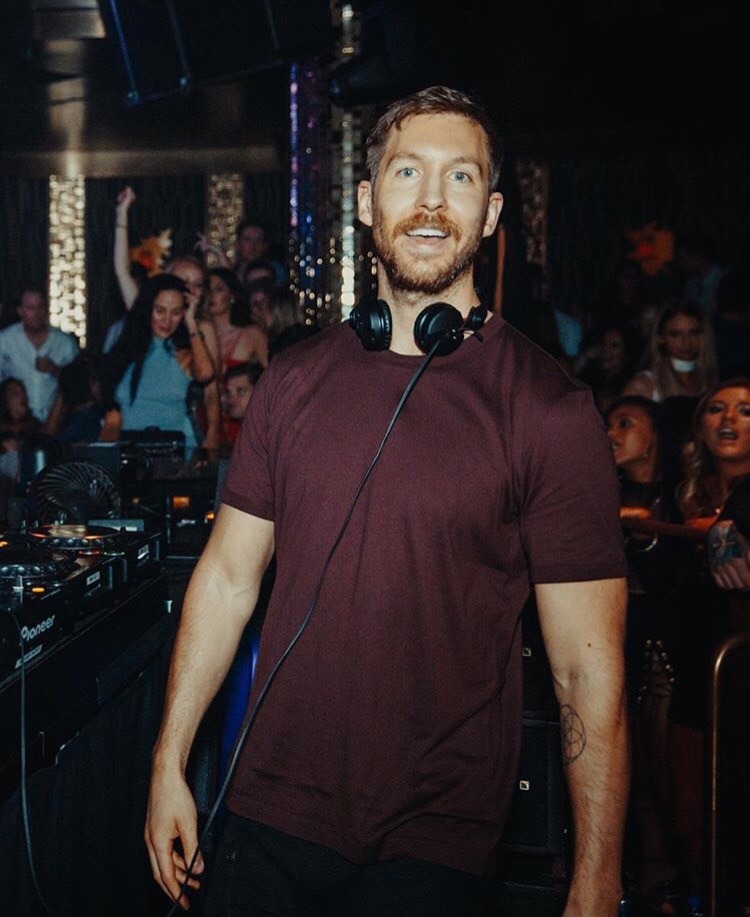 Calvin first met Aarika back in 2014, when she played his love interest in the music video for his hit song Blame.

However, the couple didn’t start dating officially until 2018.

While the superstar DJ is back in the UK, he typically spends most of his time in Ibiza. 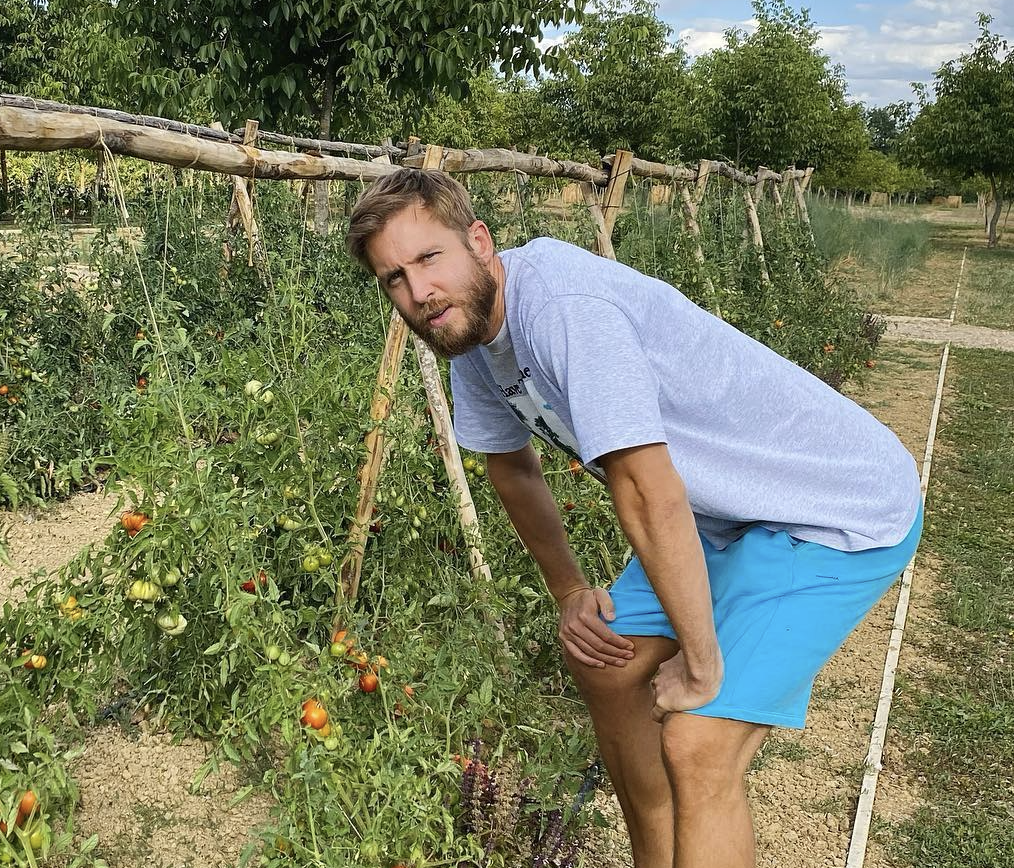 It’s understood the 38-year-old is the proud owner of a 138-acre farm called Terra Masia there, which has been described as the “largest organic farm” on the island.

The farm, which can also be rented out for events, reportedly produces vegetables, eggs, wine, and farm-to-table meals.

Fuelling rumours the pair are dating, Vick posted photos of herself in Ibiza just six days ago.

While Calvin is loving his life as a farmer, the Scottish DJ is still releasing new music, and is going on tour this summer.

Back in January, the music producer dropped a new single, Lonely with Riva Starr, under his Love Regenerator alias.