A new report has claimed that Meghan Markle and Kate Middleton fell out over a pair of tights.

Back in 2018, The Telegraph reported that the Duchess of Cambridge was left “in tears” following Princess Charlotte’s bridesmaid dress fitting – ahead of Meghan and Harry’s big day on May 19, 2018.

At the time, an insider told the publication: “Kate had only just given birth to Prince Louis and was feeling quite emotional.”

According to a new report in Tatler magazine, Meghan and Kate’s argument actually happened at the rehearsal, and it was all to do with protocol.

A source close to Kate said: “It was a hot day and apparently there was a row over whether the bridesmaids should wear tights or not.”

“Kate, following protocol, felt that they should. Meghan didn’t want them to.”

In the end, the bridesmaids at Meghan and Harry’s wedding didn’t wear tights on the day, meaning the bride got her way in the end… 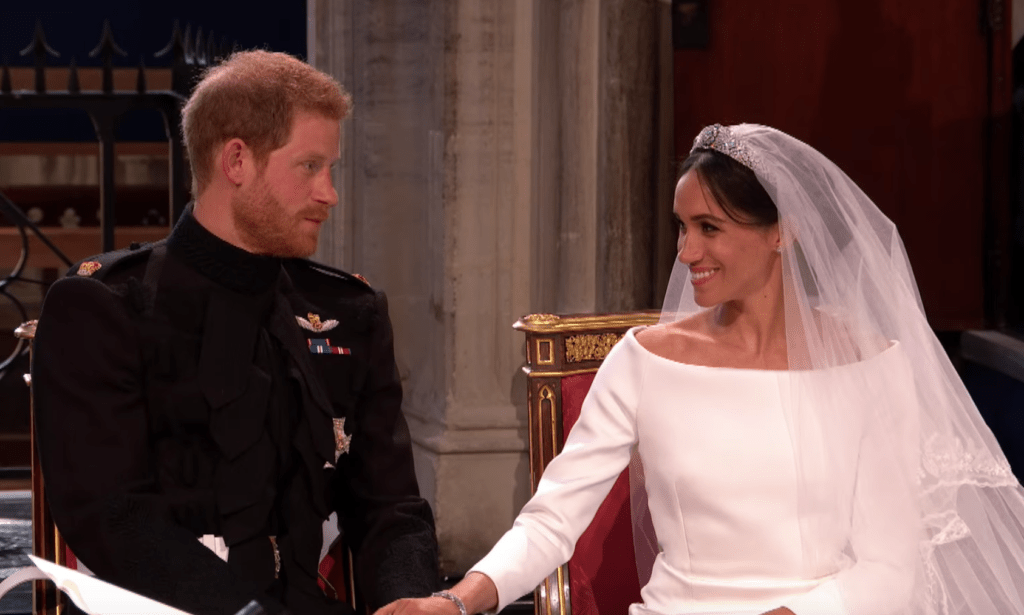