Michelle Visage is reportedly being lined up for this year’s Strictly Come Dancing.

According to The Sun, BBC bosses are keen to sign the RuPaul’s Drag Race star, in a bid to attract a younger audience.

A source said: “This is a very strategic signing from the BBC as Michelle has a huge following, especially in the gay community.”

“Since she is know as the fiery judge on Drag Race producers are pre-empting her clapping back at any of the harsh comments from the Strictly panel, which will make great TV.” 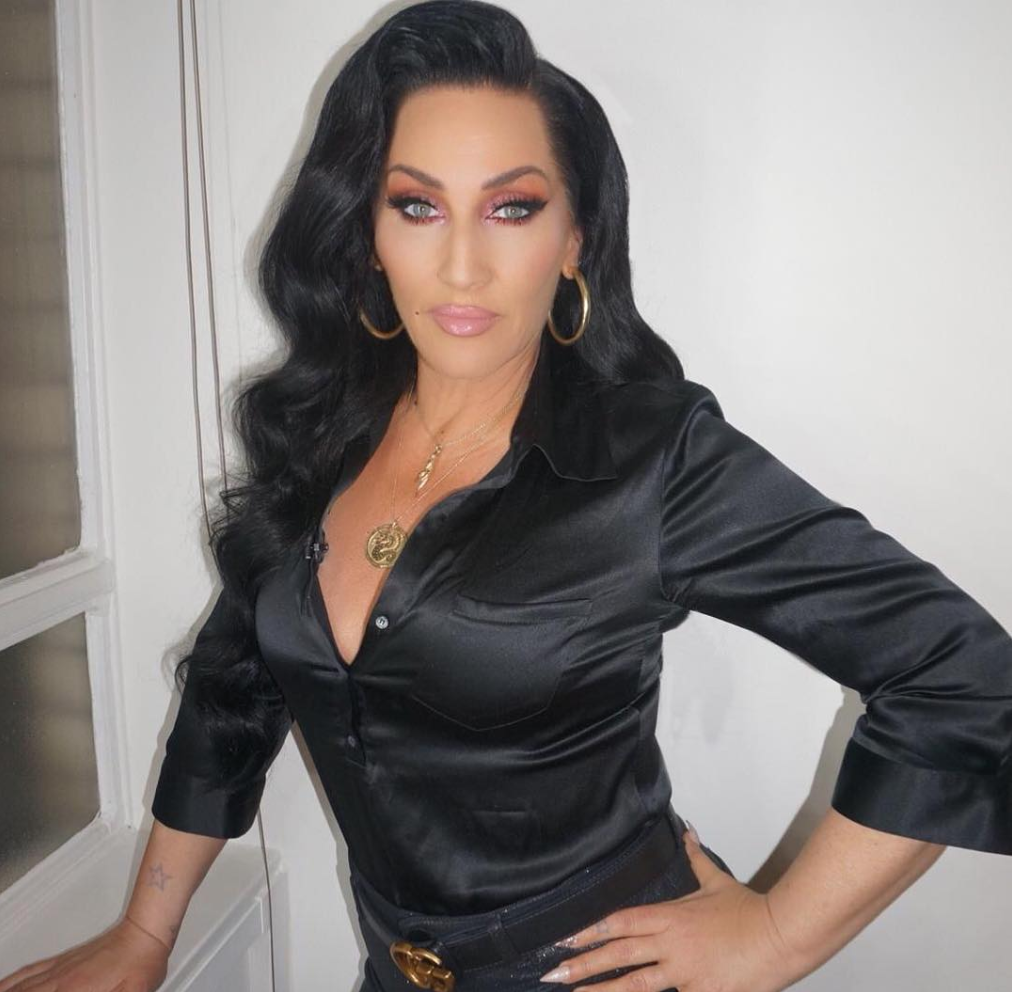 The 50-year-old is no stranger to the small screen, as she’s a regular on RuPaul’s Drag Race, and appeared as a judge on the first two seasons of Ireland’s Got Talent.

The former singer also completed a stint on Celebrity Big Brother in the UK, before the show got axed.

If she agrees to take on Strictly this year, Michelle will join the likes of radio DJ Chris Evans, Olympian James Cracknell, and socialite Tamara Eccleston.