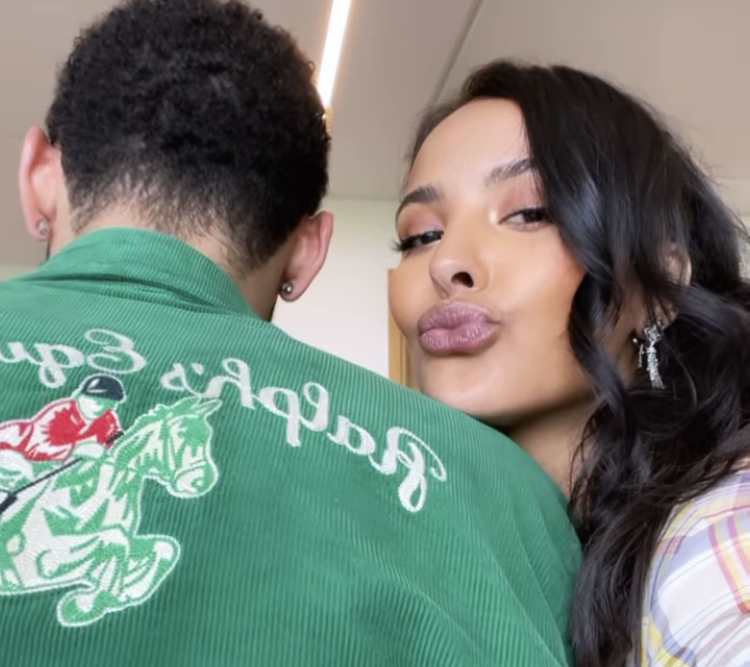 Maya Jama has reportedly split from her fiancé Ben Simmons.

According to The Sun, the presenter called off her engagement to basketball star last month.

A source told the publication: “Maya called it off engagement after things came to head last month.” 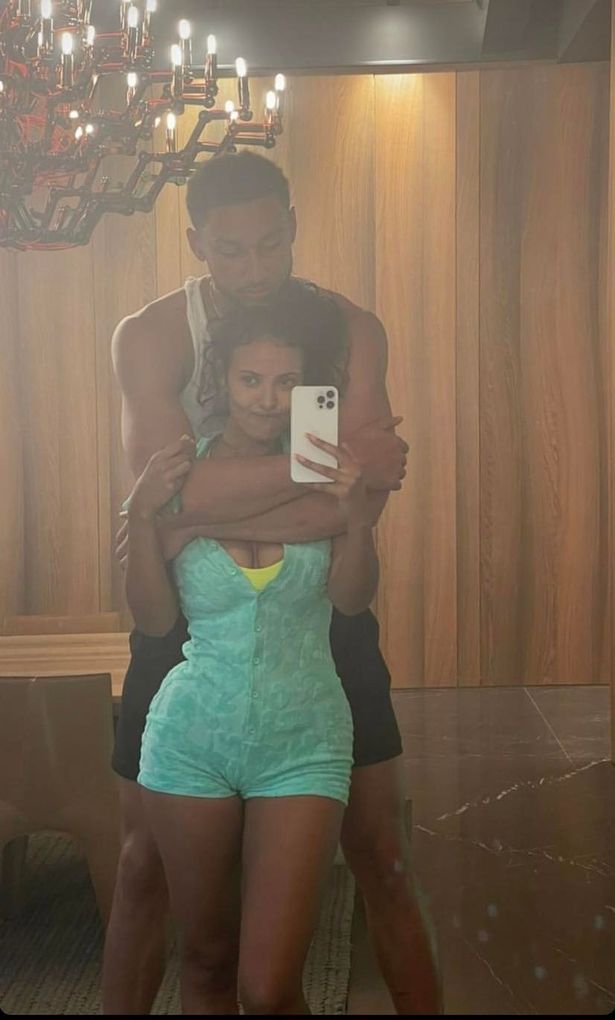 “She is not going back to New York now. It’s heartbreaking for both of them, especially as they were so committed to each other,” the insider continued.

“They’re both young and want to focus on their careers. Maya has a bright future ahead of her with job offers coming in all over the world and is feeling positive.”

“She has been hitting the gym a lot and spending time with her good friends.” 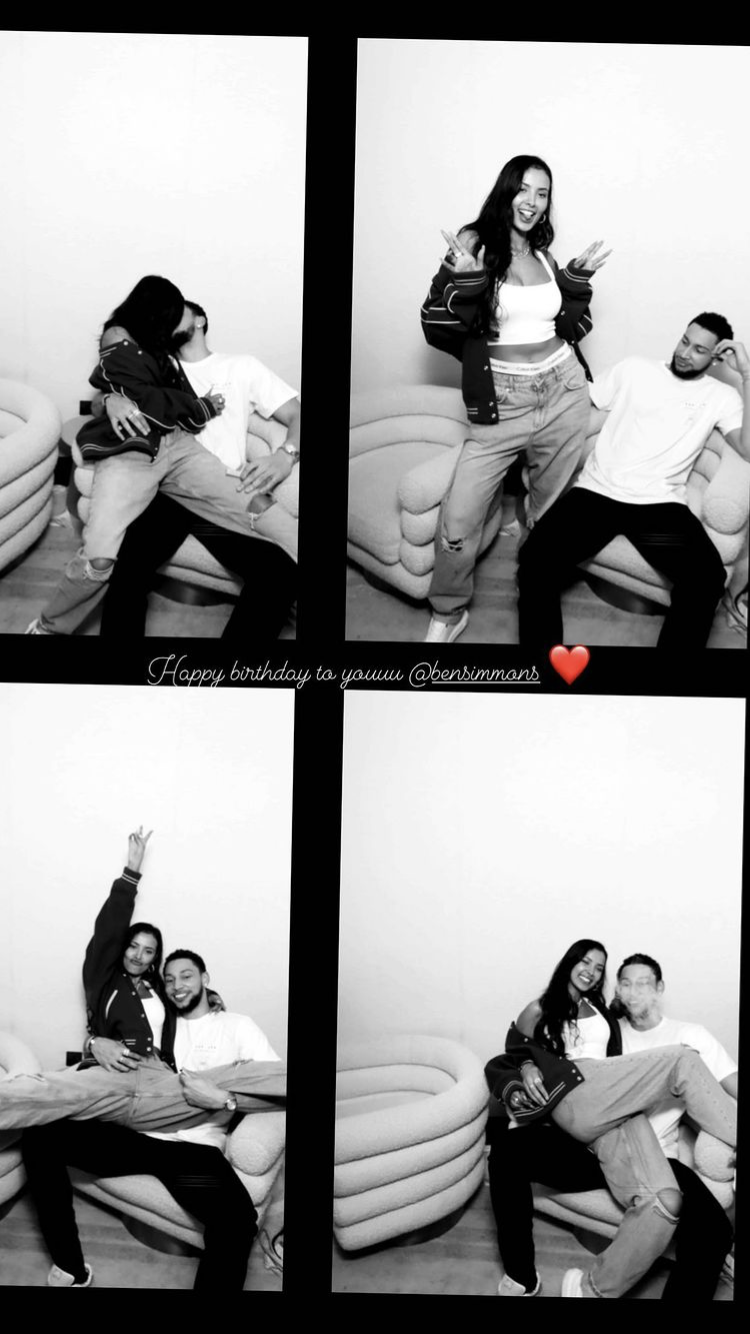 Ben reportedly proposed to Maya last Christmas, after she flew to the US to spend the holidays with him.

Goss.ie has contacted a rep for Maya for comment.