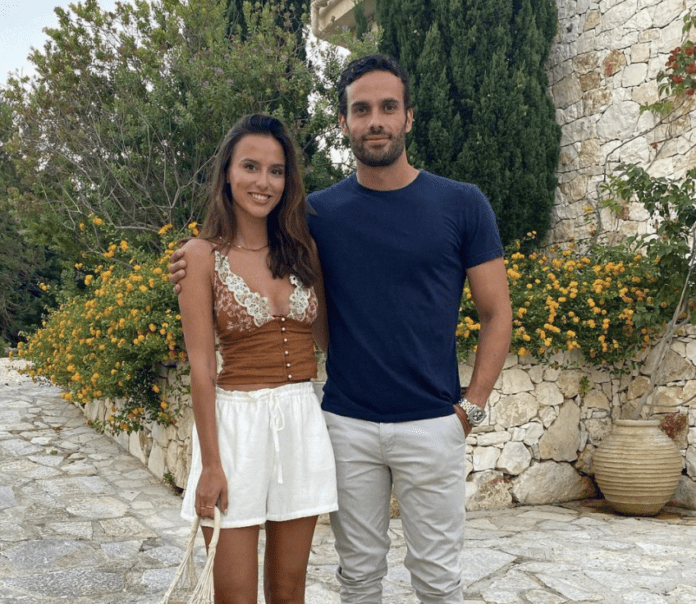 Lucy Watson has confirmed she secretly married her longterm love James Dunmore, by sharing the first photo from their wedding day.

The couple tied the knot in Greece on September 12, but didn’t share the news until today.

Taking to Instagram this morning, the former Made In Chelsea star shared a stunning black-and-white snap of her and James kissing by the sea.

Lucy looked stunning on their big day in a dress by bridal designer Natalie Rolt.

The couple started dating after meeting on Made In Chelsea, and got engaged five years later.

The reality star confirmed the news today, after eagle-eyed fans spotted a wedding band on James’ finger in a recent Instagram Story. 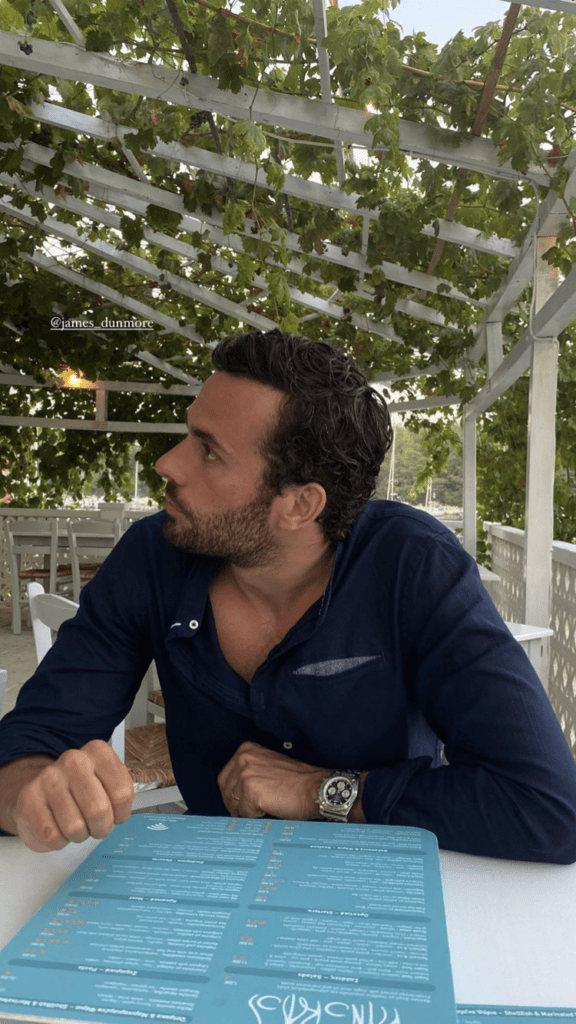 Lucy and James got engaged last September while holidaying in Greece, where they stayed at the lavish Emelisse Nature Resort.