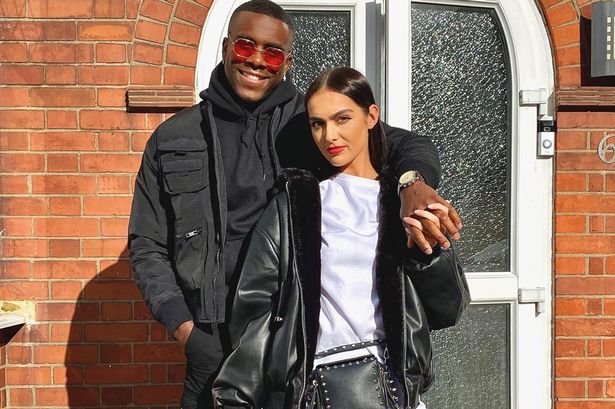 Siannise Fudge has officially moved out of the home she shared with her rumoured ex-boyfriend Luke Trotman.

The pair met on the winter edition of Love Island in early 2020, and they moved into a lavish apartment in South West London shortly afterwards.

Taking to her Instagram Stories on Monday evening, Siannise revealed she has moved into a new apartment in London, after spending some time in her hometown of Bristol.

She said: “I moved back to London today to my new apartment. I am super excited for my first night, there’s still so much to do though.”

“I need to unpack and I still have to get a few things but yeah, I’m super excited. It feels really good to be in here. I’ve just filmed some exciting content as well for you guys to see soon.”

“When I got to the apartment I thought, right, I’m going to put my makeup on and get on with this content, and then realised I left my makeup brushes back in Bristol so that was brilliant.”

The move comes amid rumours Siannise and Luke have split.

The reality stars were last spotted publicly together at the Eternals film premiere in London on October 27, with a source telling The Sun the following month: “It’s been a really hard couple of weeks for both of them but it’s over for now.”

The pair, who have not posted a photo together on Instagram in months, share a Cockapoo named Nala.