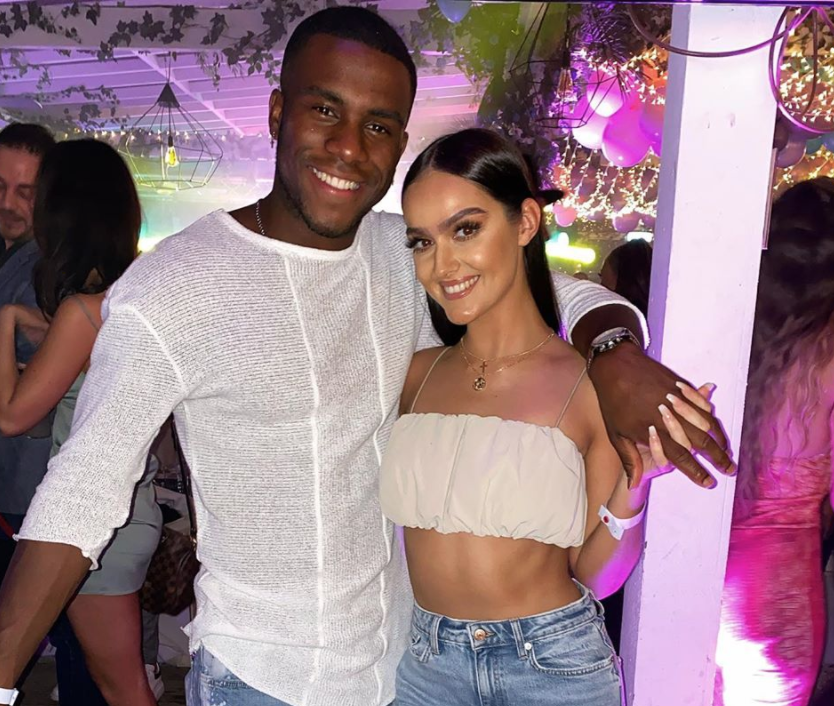 Siannise Fudge and Luke Trotman have reportedly split after almost two years together.

The couple met on the winter edition of Love Island last year, and they finished in second place on the show.

A source told The Sun: “It’s been a really hard couple of weeks for both of them but it’s over for now.”

Fans have been speculating for weeks that the couple had called it quits, after spotting “clues” on social media.

One Reddit user wrote: “Siannise recently liked a TikTok about getting through a break up as well as the other stuff she’s been posting. Seems like they’ll announce something soon :(.”

Siannise, 27, recently shared a quote by Summer Walker to her Instagram Stories, which read: “Take this opportunity to learn from my mistakes. You don’t have to guess if something is love. Love is shown through actions. Stop making excuses for people who don’t show up for you.”

“Don’t ignore the red flags. And don’t think you have yo stay somewhere ’cause you can’t find better – you can and you will. Don’t settle for less – you don’t deserve it and neither does your family.”

Siannise and Luke were last spotted publicly together at the Eternals film premiere in London on October 27.

The reality stars have also not posted a photo together in weeks – adding to the split speculation.

The couple moved into a lavish apartment in South West London last May and got a Cockapoo puppy named Nala earlier this year.

Goss.ie have contacted Siannise and Luke’s reps for comment.