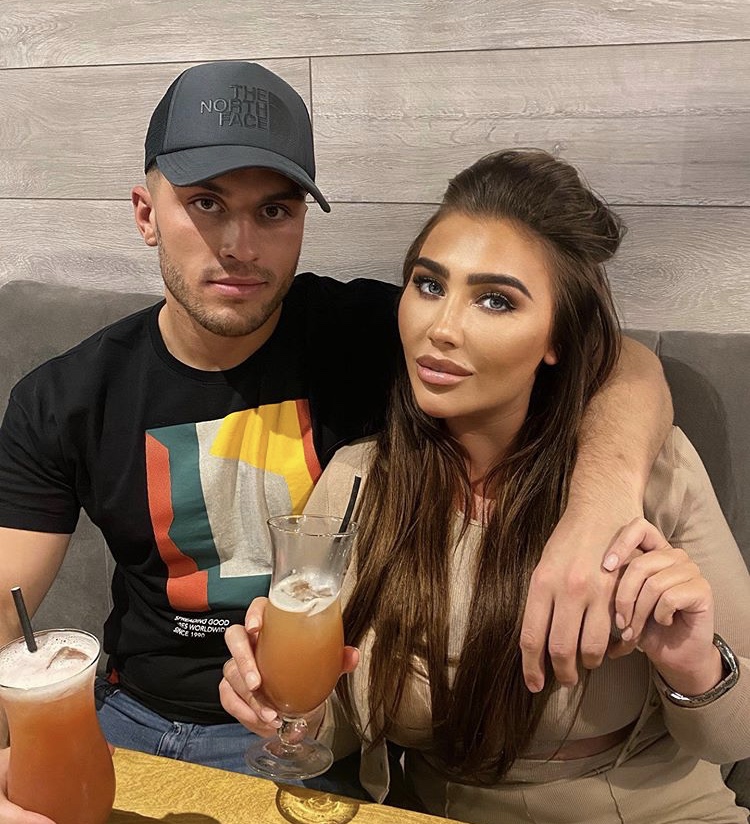 Lauren Goodger has reunited with Charles Drury, just weeks after he announced their split on social media.

Last month, the 24-year-old confirmed their breakup in a shock statement on Instagram, four months after the birth of their daughter Larose.

A source has since told The Sun: “Charlie and Lauren have worked through their differences and are going to give things another go.” 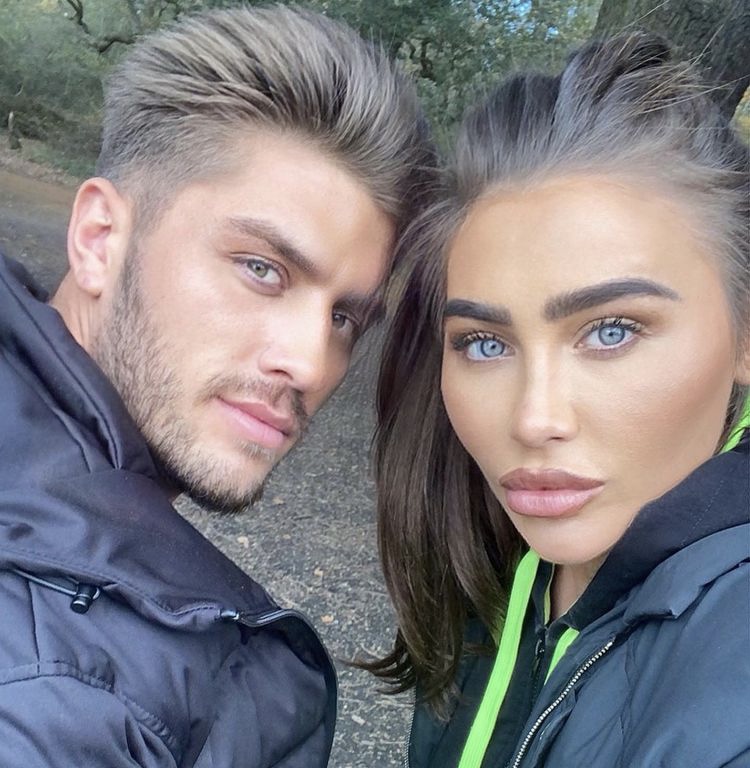 The source continued: “Having a baby takes a toll on most couples, especially with Larose’s ill health. It’s back to basics for them and a fresh start.”

Charles controversially announced their split last month while their daughter Larose was in hospital with a “severe illness”.

He wrote: “Only going to post this once, me & Lauren have decided to go our separate ways. Things must remain civil for the sake of our daughter, Lauren is great mum so when it comes to Larose we both have her best interest at heart so she will still see us both.”

“I’d appreciate if people could stop making themselves busy & putting their 2 pence in as no drama is needed round here.”

Lauren was furious over his statement, and wrote on Instagram at the time: “I apologise for Charlie talking about our relationship status right now as our daughter is very ill and this is the least of my worries.”

“I do not wish to comment on the situation at this time as there is much more to it but my priority is getting my daughter better.”

“My baby girl is the most important thing to me right now, shame I can’t say that about others.”

Earlier that day, the former TOWIE star had told fans that Larose was in hospital “with a severe illness”.

“She caught some sort of virus or infection, I think the bronchitis has come back worse. It’s been the hardest two days of my life and me and @CharlesDrury1 have been with her swapping to be with her,” she wrote at the time.

“So hard to watch your daughter be in hospital with tubes, drips, cannula, especially being held down she doesn’t understand, it’s broken my heart.”

“I have slept on a chair well didn’t sleep for 24 hours. She’s my world and she’s finally on the mend. Thank you @NHSEngland for your help you lovely people. What would we do without you,” she added.

The couple announced they were expecting their first child together in January, just three months after they went public with their romance.