Katie Price reportedly rowed with her boyfriend Alex Adderson just hours before crashing her Pink Range Rover, and being arrested on suspicion of drink-driving.

The 40-year-old spent the night in a cell at Plumstead police station in South East London, after she was arrested at around 2am on Wednesday morning.

A source told The Mirror, “Katie arrived around midnight and it appeared she might have had an argument with her new boyfriend.”

“Kris wasn’t expecting her. He took her to one side. She wasn’t there very long and left alone. Kris is a good friend and didn’t like to see her upset. He wanted to comfort her.”

A few hours later, the mother-of-five was breath-tested after crashing her pink Range Rover into a VW Golf and a hedge in a housing estate.

Resident Alena Traczyk said, “I saw a pink Range Rover swerving into the car park. It paused for a minute, the light came on inside the car and I saw a woman gesticulating wildly. Then the car sped away, straight into a bush.” 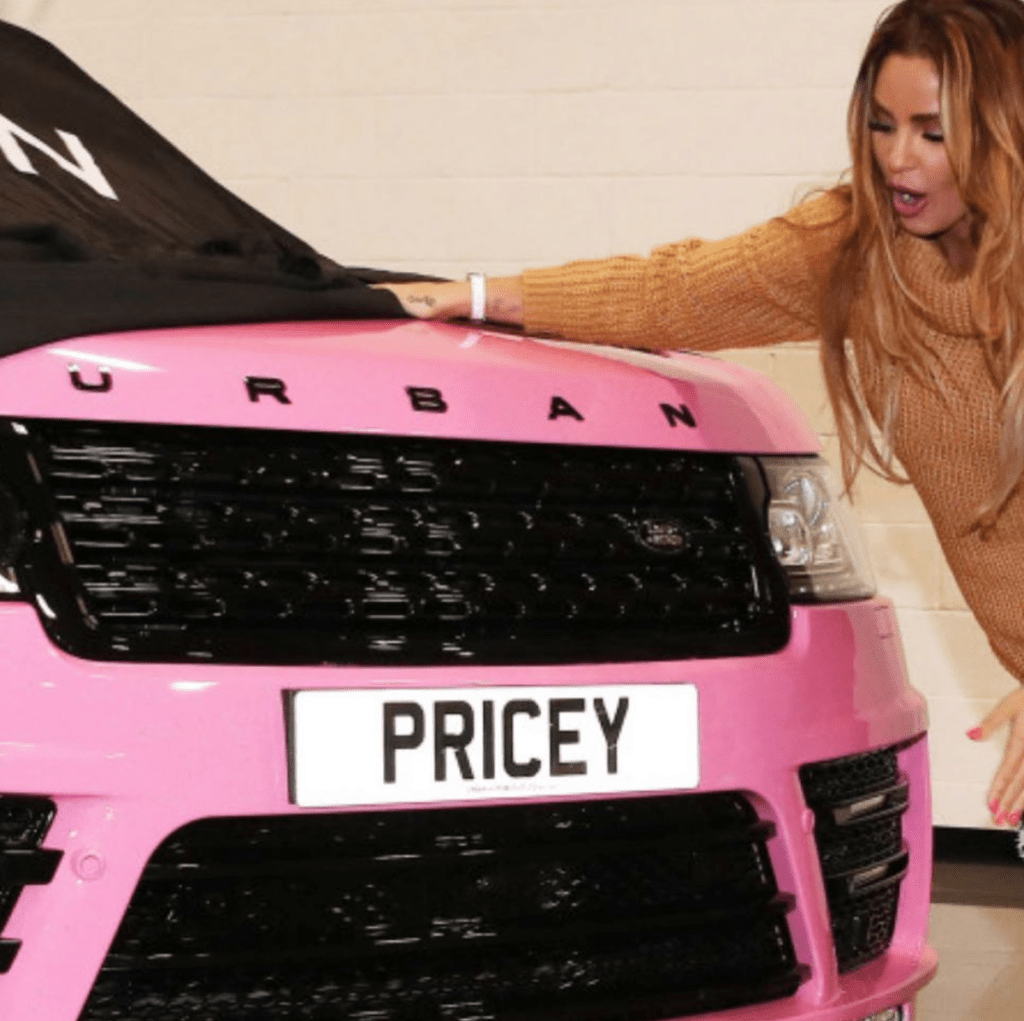 After spending the night in a cell, Katie was released under investigation at around 3.30pm. Kris was pictured arriving at the police station to take her home.

Katie’s arrest comes just days after she decided to take a break from her 28-day stint in rehab. 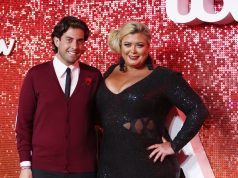 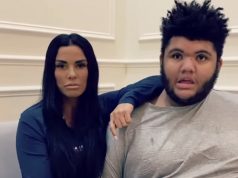