Danny Dyer said that “no one will ever be good enough” for his daughter, Dani.

The 22-year-old has been dating fellow Love Island star, Jack Fincham since they appeared on the reality show last summer.

While the pair originally moved into an apartment together, they recently revealed that they’re now living apart.

Last month Dani told Jonathan Ross that she was having petty arguments with her beau while they were living together, so she moved out, but they still “love each other”. 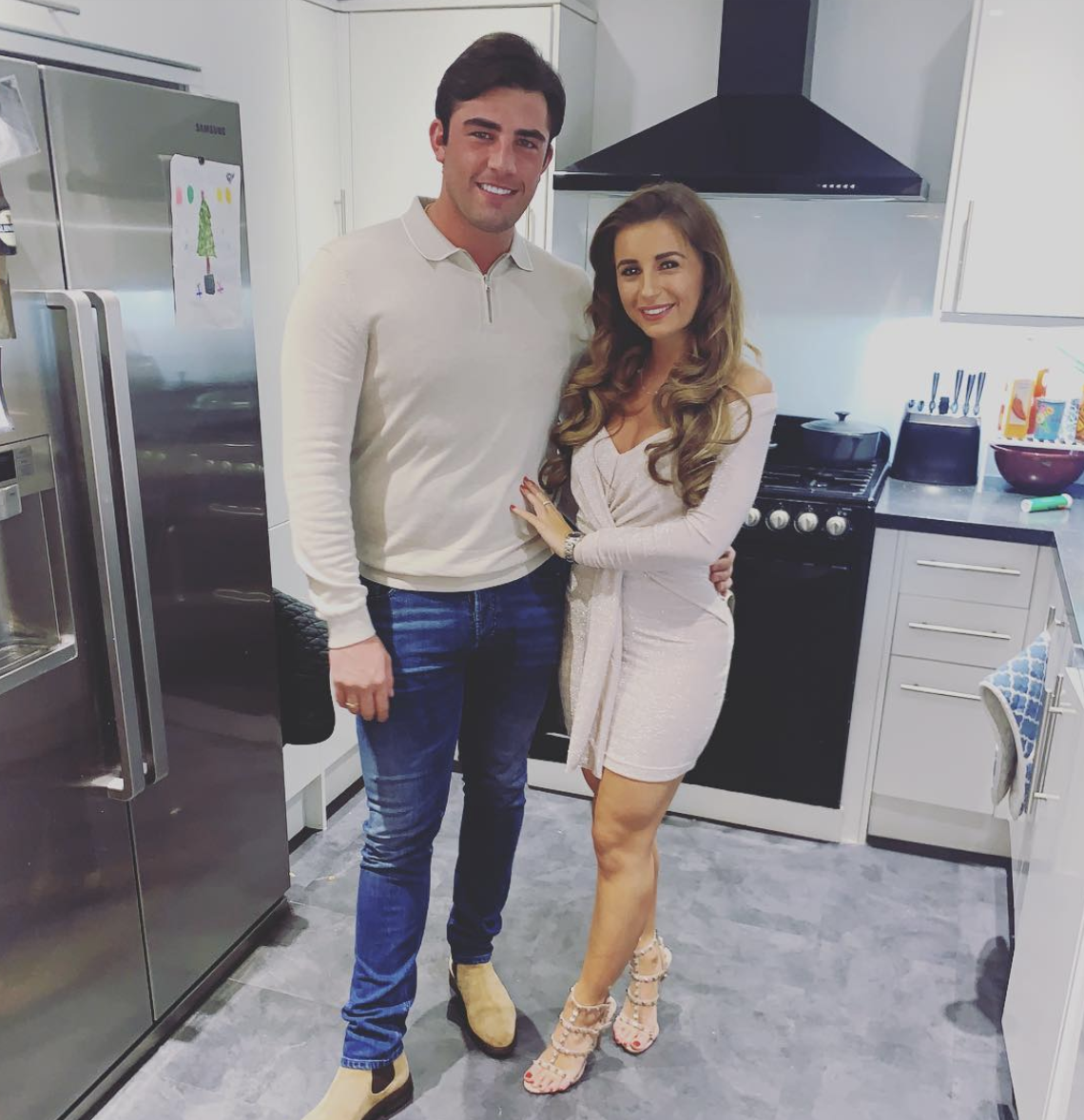 According to The Mirror, Dani’s father has now said that no one will ever be good enough for her.

Speaking at his daughter’s book talk, the actor said: “As a dad you’re very protective and no one’s ever gonna be good enough for your daughter.”

“They’ve got to worship the ground she walks on. Every mistake you make you’ve got to learn from it.”