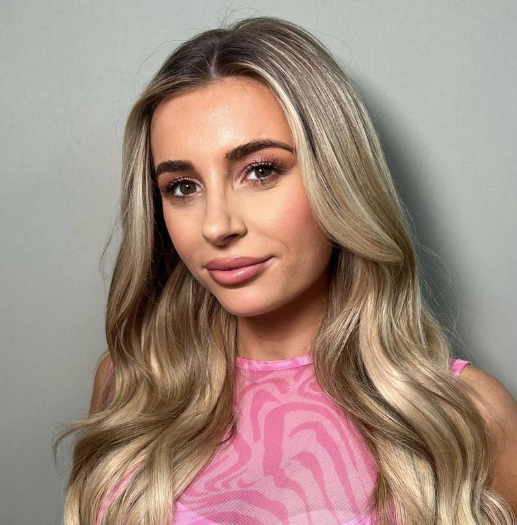 The 26-year-old took part in an Instagram Q&A on Tuesday, where she revealed the twins are identical. 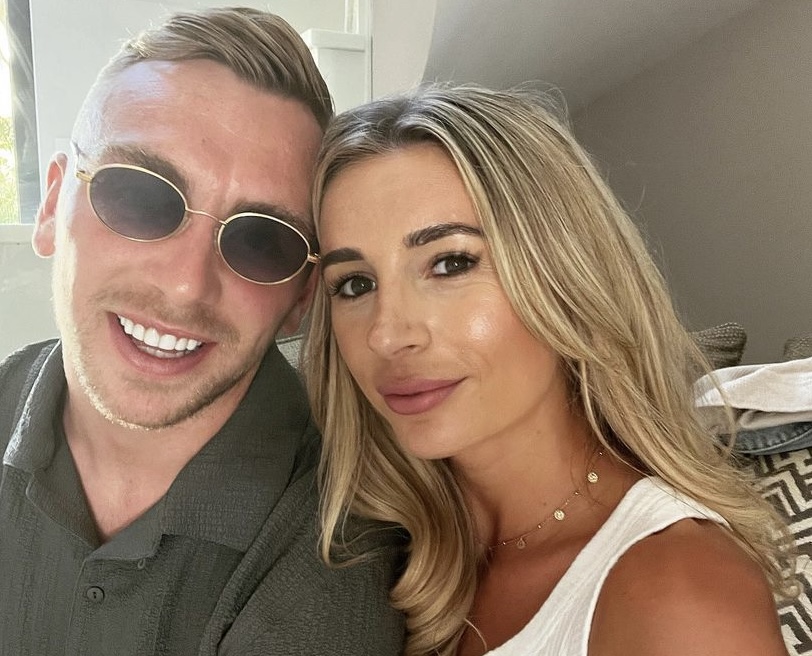 One fan asked: “Do twins run in your family?”

Dani replied: “So Jarrod has twins on his side of the family…”

“However we are having identical twins so they do not run in families anyone can have them! Which I never knew until we found out.” 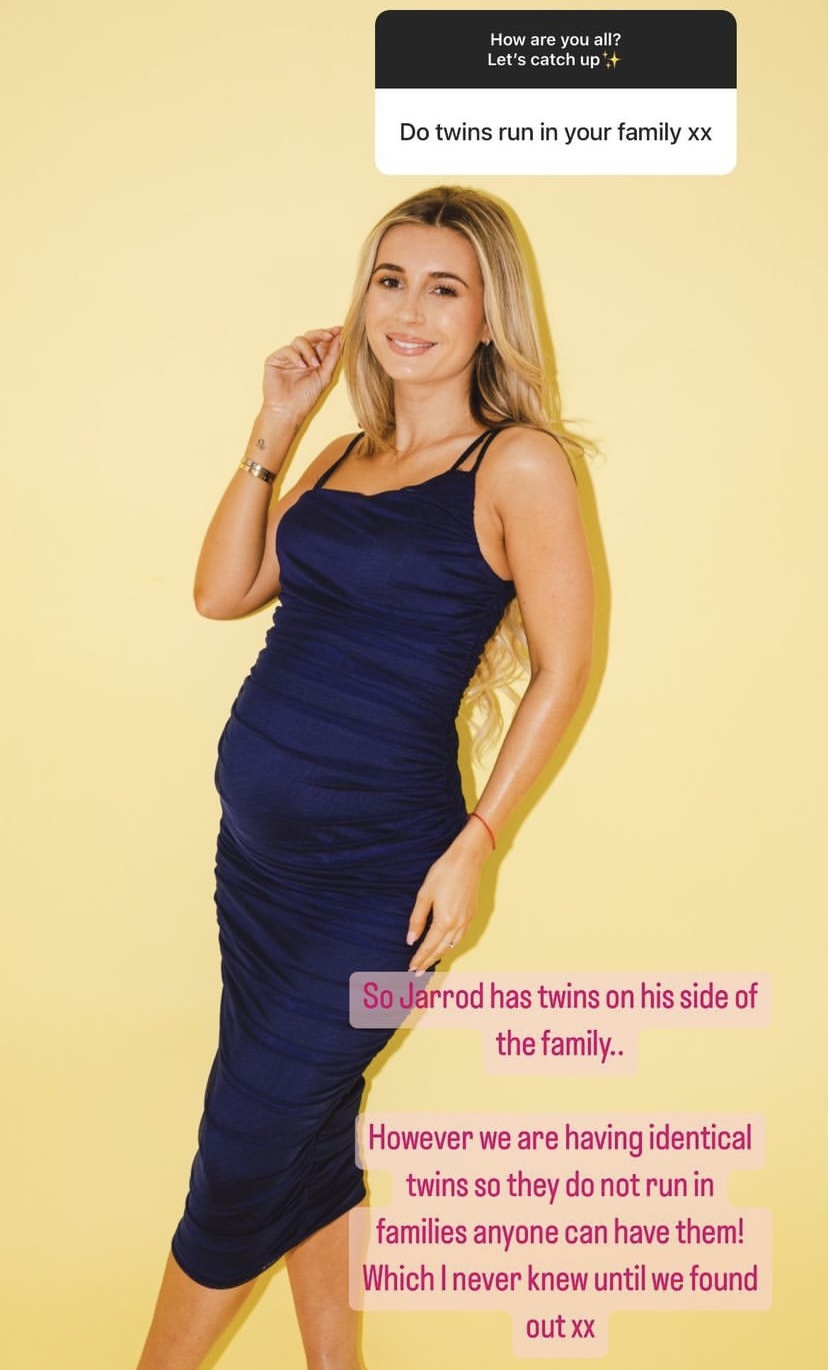 Another fan asked: “Was it a shock when you found out [you are expecting twins]?”

Dani replied: “Yes a massive shock! I had an early scan at like 8 weeks and they only picked up one baby. Then when I went back at nearly 12 weeks we found out it was twins.”

“We laughed the whole day we didn’t believe her at first.. Was a really special moment.” 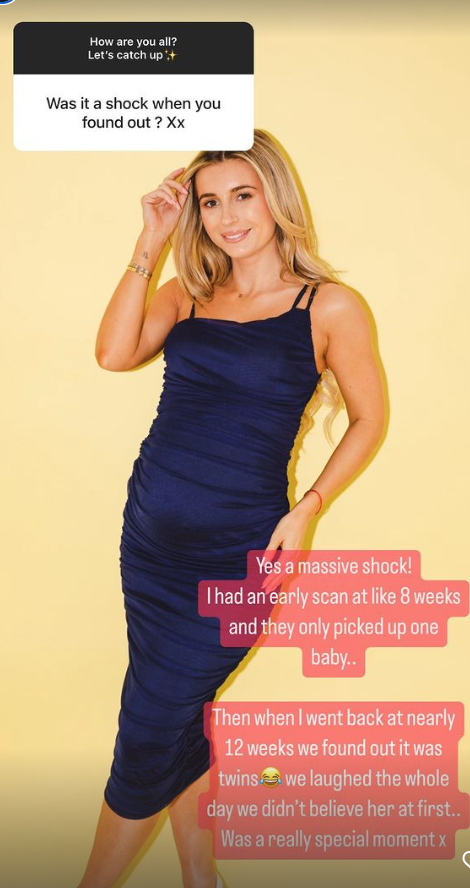 Last week, the reality star posted a photo of Santiago holding a sign that reads: “I’m going to be a big brother”.

She captioned the post: “We have been keeping a little secret… Our little TWINS.”

“So excited to meet our babies and watch Santi be the best big brother,” she continued.

“The biggest surprise of our lives but feeling SO blessed.. our family is getting a lot bigger and we can’t wait.”

The 26-year-old, who is the daughter of EastEnders star Danny Dyer, also included two sweet snaps of her and Jarrod showing off her growing baby bump. 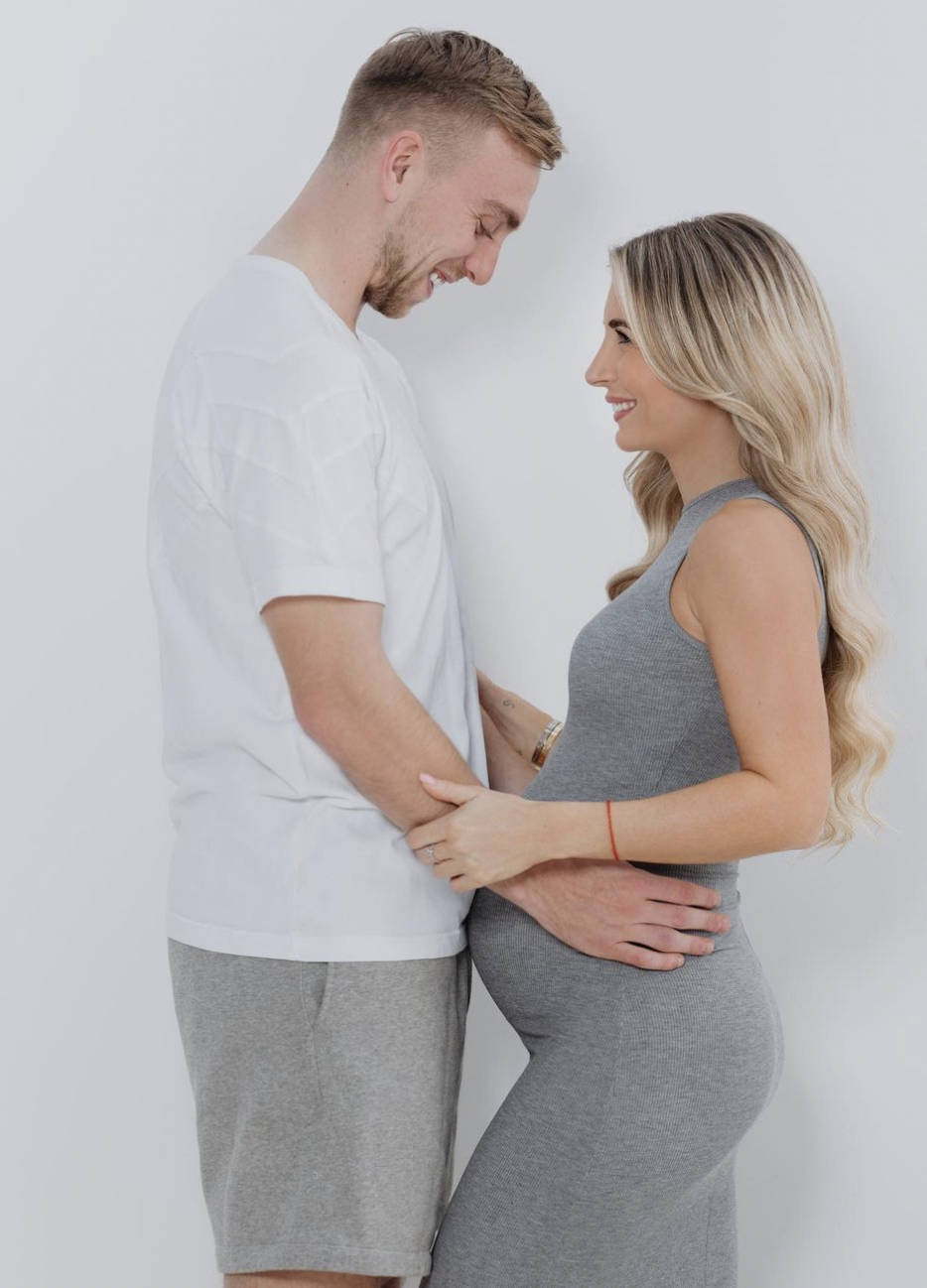 The reality star, who shot to fame when she won Love Island in 2018 with Jack Fincham, has been dating the West Ham footballer since October 2021.

Just months after they welcomed their son Santiago, the TV personality split from Sammy in July 2021 after he was sentenced to three and a half years in prison for fraud.

Sammy pleaded guilty to five counts of fraud, after posing as a financial investor and scamming two pensioners out of nearly £34k.

He has since been released from prison.