Claire Foy has finally addressed the pay scandal she was involved in earlier this year. It was revealed that she was paid less than Matt Smith on the hit Netflix series, The Crown.  She played Queen Elizabeth for two seasons besides Matt Smith, who played Prince Phillip.

Speaking at the Gala Opening Night event at CinemaCon on Monday, the British star said that she’s viewing the scandal as a learning opportunity. She was at the event to promote her new movie with Ryan Gosling, First Man, a biopic of American astronaut Neil Armstrong. 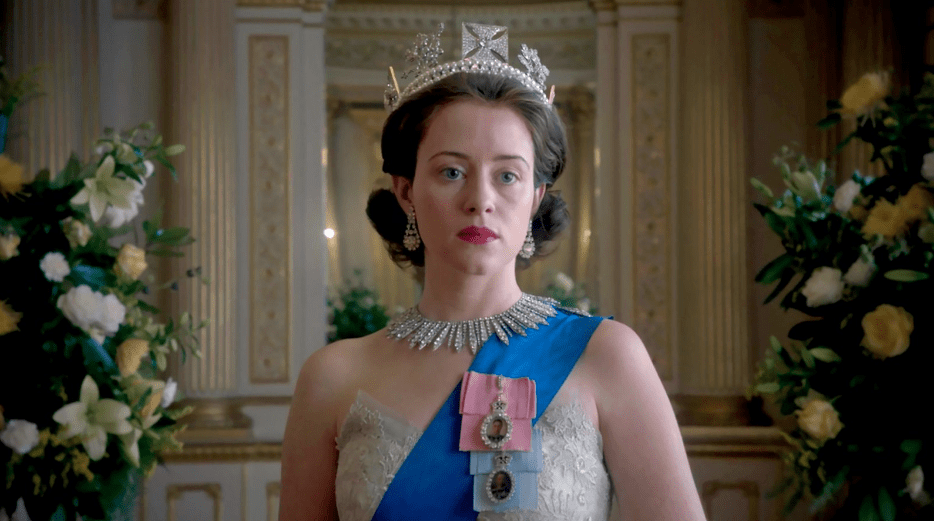 She insists that, “It’s been only a positive thing — even though, embarrassing.”

The pay gap in Hollywood has highlighted as a huge issue this year as more more and more stories have emerged of women getting paid significantly less than their male co-stars.

Matt Smith recently addressed the scandal while speaking to The Hollywood Reporter at the Tribeca Film Festival saying, “Claire is one of my best friends, and I believe that we should be paid equally and fairly and there should be equality for all. I support her completely, and I’m pleased that it was resolved and they made amends for it because that what needed to happen.” 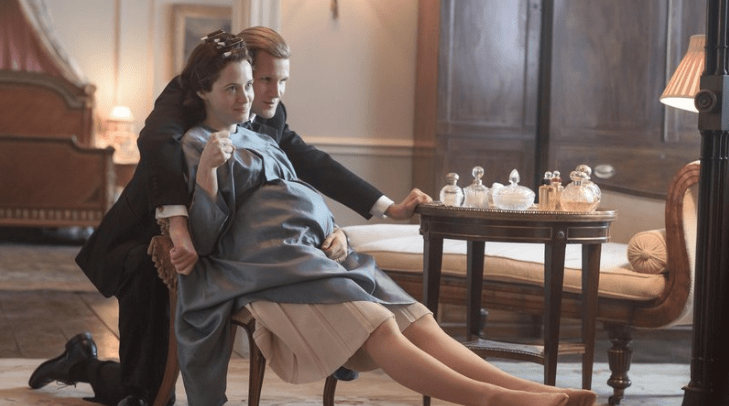 Producers for the popular series have apologized for their wrong doing and have insisted that there will be no pay gap for the cast of the series going forward.

It is not clear what the Prince Phillip actor meant when he stated that amends had been made between Claire Foy and the production.

Claire Foy and Matt Smith have been recast for the next season of The Crown and will be played by Olivia Colman and Tobias Menzies. 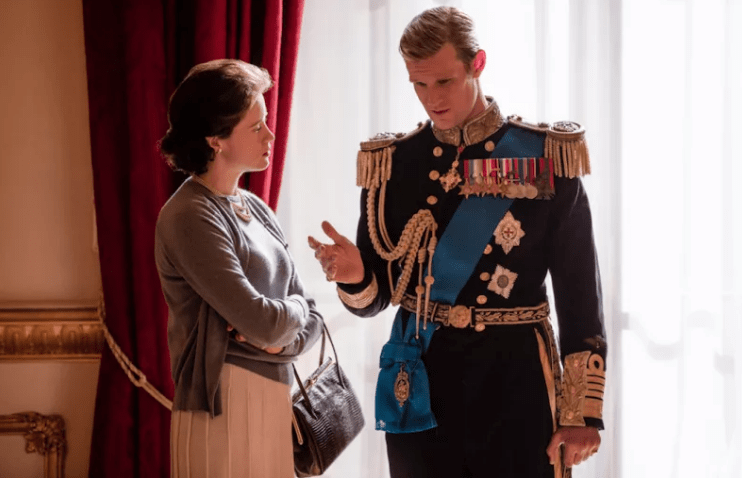