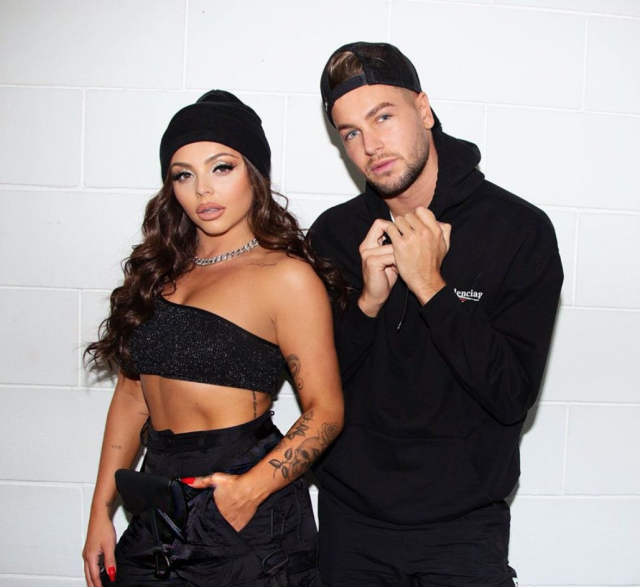 Chris Hughes has opened up about his split from Jesy Nelson for the first time.

The Love Island star said it only took a “couple of weeks” to adjust to life without the Little Mix star, after their 16-month relationship ended in April this year.

“I don’t think I’ve ever felt heartbroken or anything,” he told Vicky Pattison on her The Secret To podcast.

The 27-year-old revealed that lockdown allowed him to heal from the break-up and focus on himself.

“You can actually focus on yourself, which is always a good thing. For me as well, I had a break up! So I needed a bit of focusing on my own stuff. It happened right at the start.”

“It was tough and time’s a healer, you don’t believe it when you’re in the moment.”

“I don’t think I’ve ever felt heartbroken or anything. And then a couple of weeks down the line, you start thinking about it less and less. And the next thing, you’re good as gold.”

Chris revealed he confided in his manager after the break-up.

“It’s good to talk to people like that, you’re the same as well, life experience. People get it and it reflects on you and next minute you feel right as rain.”

The news comes just weeks after Jesy responded to rumours that she is dating actor Sean Sugar, after he was pictured leaving her home earlier this month.

“Jesy has adamantly denied that she is dating Sean Sagar, and states that they are just friends,” her rep told MailOnline. 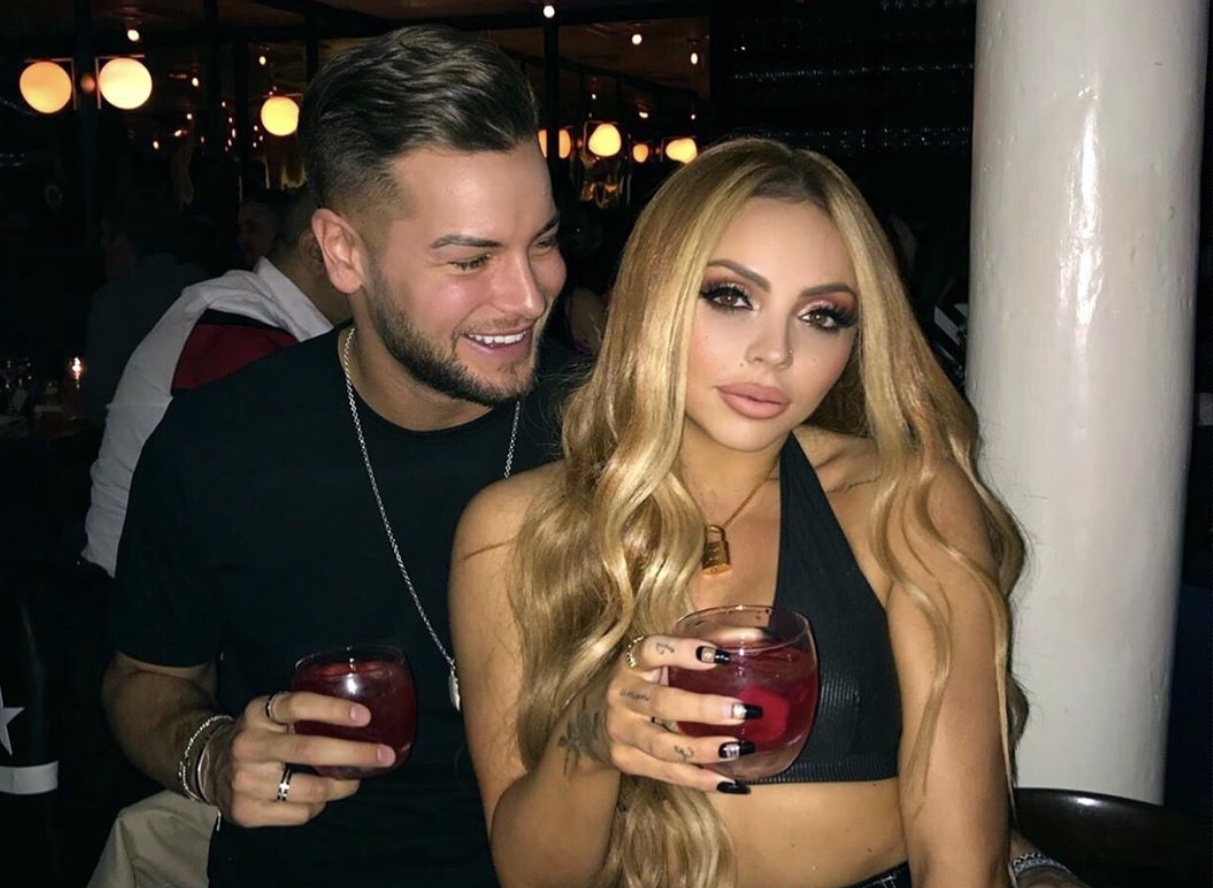