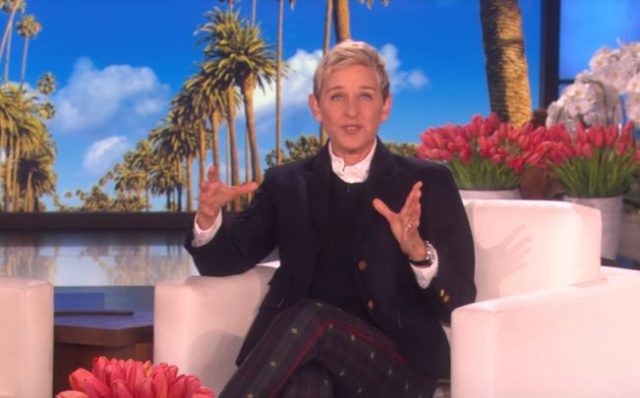 More claims against Ellen DeGeneres have come to light – amid rumours that her talk show could be axed.

The TV presenter has faced multiple claims that she created a “toxic” working environment, and now a TV Executive has claimed that Ellen had a “bizarre” list of demands.

Neil Breen, of Australia’s Today show says he was told “not to look at” or speak to Ellen when she appeared on the programme back in 2013. 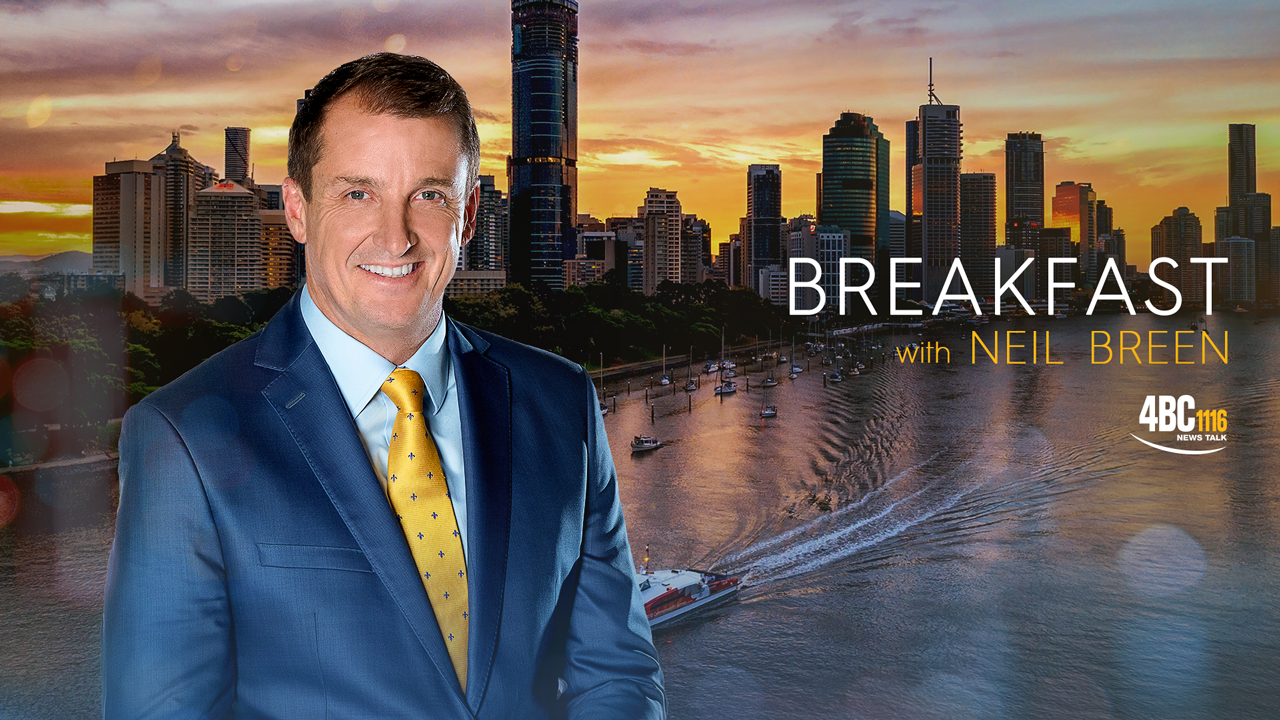 He has claimed that Ellen’s staff were the only ones who were allowed to interact with her – and they “walked on eggshells” around her.

He also alleged that Ellen’s staff took over everything on his show – from seating, to lighting, to the interview itself – admitting that he found the whole situation “bizarre”.

“The producer called us aside and said, ‘Now Neil, no one is to talk to Ellen. You don’t talk to her, you don’t approach her, you don’t look at her,'” he claimed. 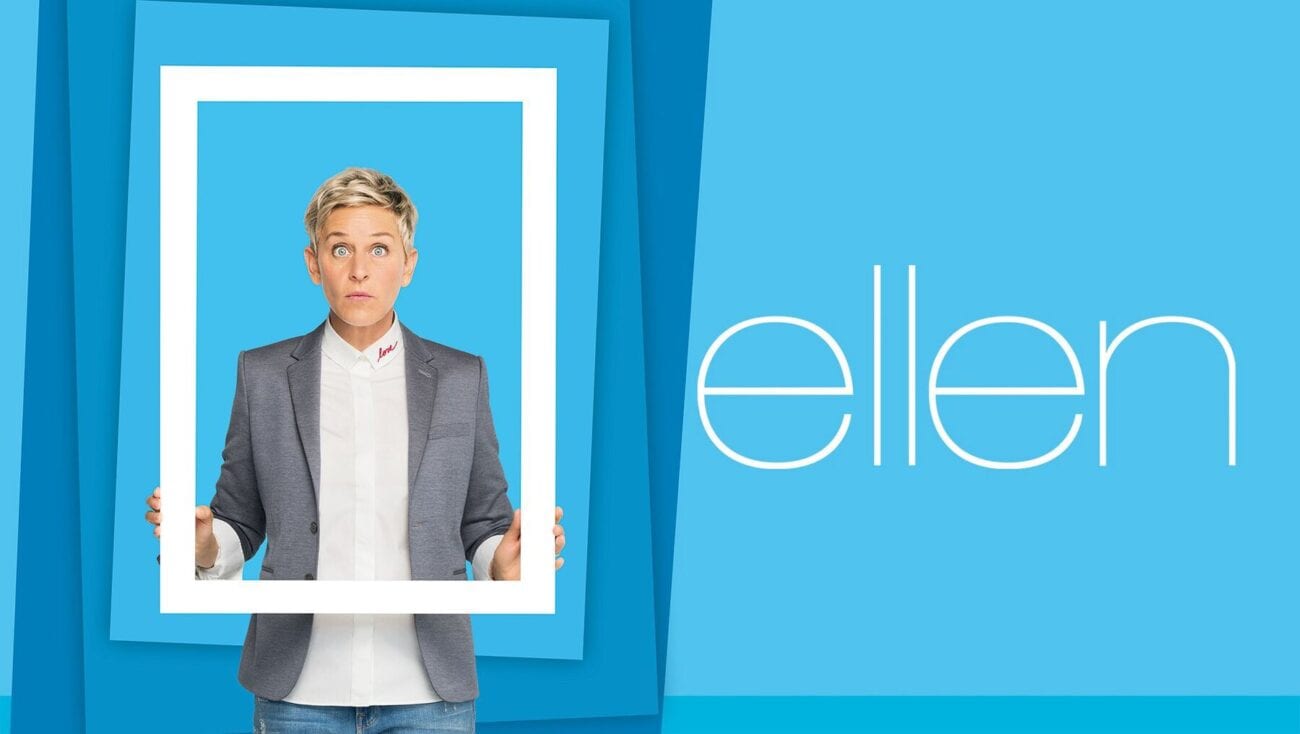 “‘She’ll come in, she’ll sit down, she’ll talk to Richard and then Ellen will leave.’ And I sort of said, ‘Are you fair dinkum? I can’t look at her?” I found the whole thing bizarre,” he added.

However the presenter added that he didn’t know if Ellen even realised what were team were doing “because I never got to talk to her”.

“I have no idea whether she’s a nice person or not, I wouldn’t have a clue,” he added. “But I can tell you the people who work with her walked on eggshells the whole time.

“We’re there to do an interview to promote what she’s doing, but you can’t look at her? Someone get real.”