ITV has confirmed I’m A Celebrity… Get Me Out Of Here! will return later this year.

It was previously unknown whether this year’s show would go ahead, due to the coronavirus pandemic.

In a statement, ITV said the series will return “in the autumn”, and they also confirmed a one-off special to mark 20 years since the show first aired.

The documentary will be called I’m a Celebrity: A Jungle Story, and will celebrate all the very best moments of the show’s stellar 19 year history.

Back in May, The Sun reported that bosses were holding crisis talks to save this year’s series – amid fears it wouldn’t go ahead.

According to The Sun, insiders were unclear whether the show would go ahead later this year after the TV industry was thrown into chaos by COVID-19.

A source at the time said: “I’m A Celebrity is six months away but bosses are holding meetings about how they can ensure it still goes ahead in the current climate. A raft of measures are being looked at.”

“One of the most recent plans was to employ a crew that is 95 per cent made up of Australian workers to overcome the issues surrounding flying to different countries and the quarantine restrictions.” 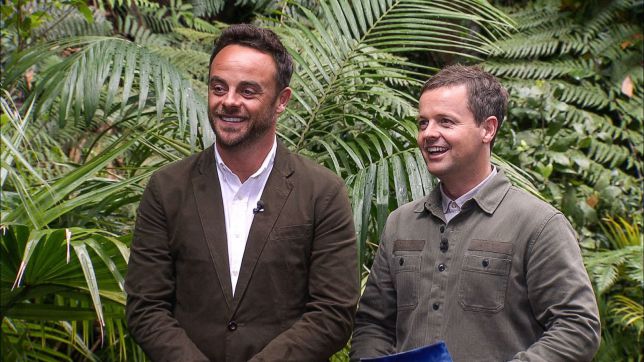 “This would mean a lot of the show’s UK crew missing out on their annual big gig but ITV are having to seriously consider every option.” 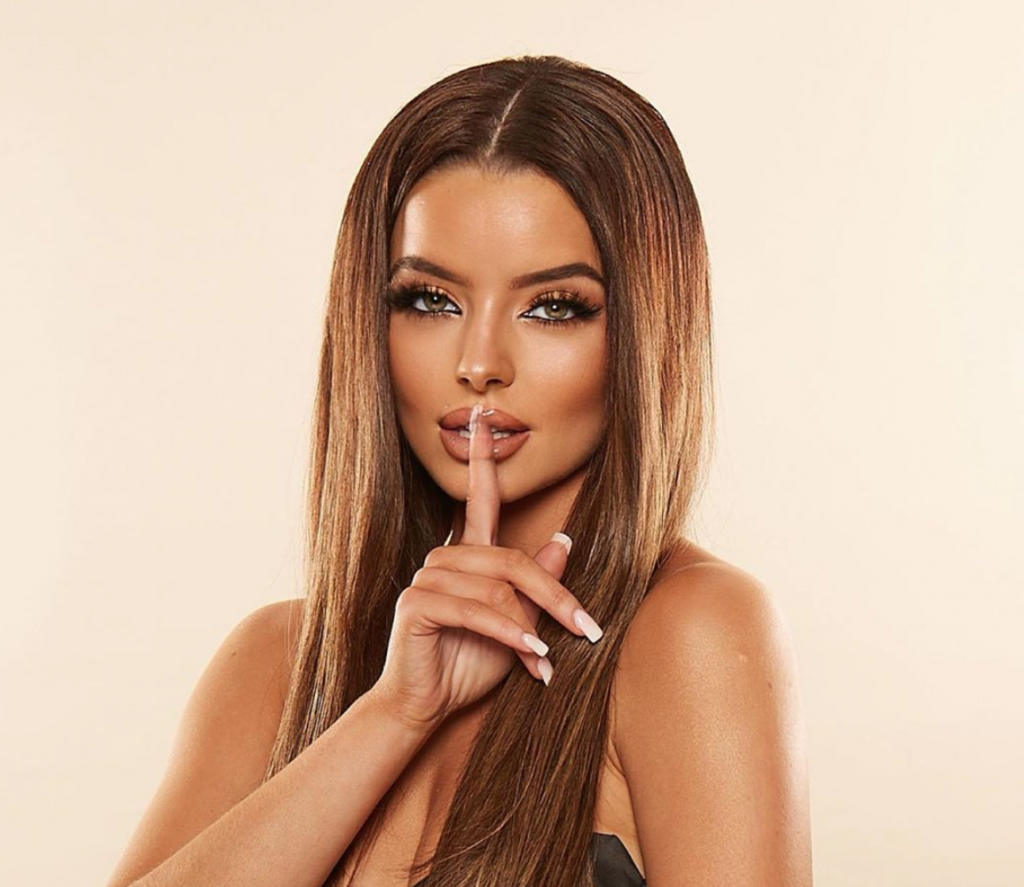