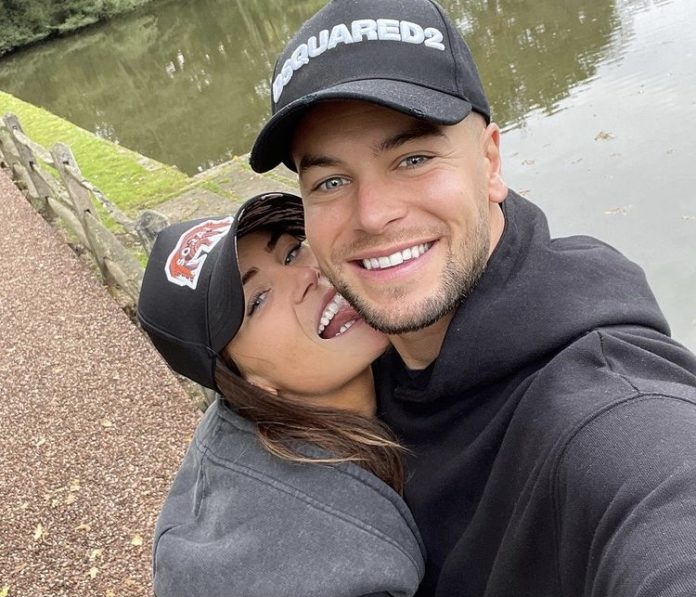 Chris Hughes has broken his silence on his split from Annabel Dimmock.

Last week, it was reported that the former Love Island star and his golfer girlfriend had called time on their 10-month romance.

The 29-year-old has since opened up about their break-up in a new interview with The Sun, admitting he’s been keeping himself busy since.

He said: “I feel OK. If we all got with someone and were married off it would be strange, wouldn’t it?”

“I always struggle a bit when it’s fresh out of a relationship because everything feels different. But I’m in the gym, I’m keeping myself busy with work.”

“I’m all over the shop. I’ve got good friends and family around me which is a blessing as well, so I feel good,” Chris added.

Chris and Annabel appear to have ended their romance amicably as they both still feature on each other’s Instagram pages.

The former couple dated for for almost a year before calling it quits.

Last October, the Love Island star revealed they were on the hunt for their dream home.

Then in January, Chris revealed his plans to propose to his then-girlfriend.