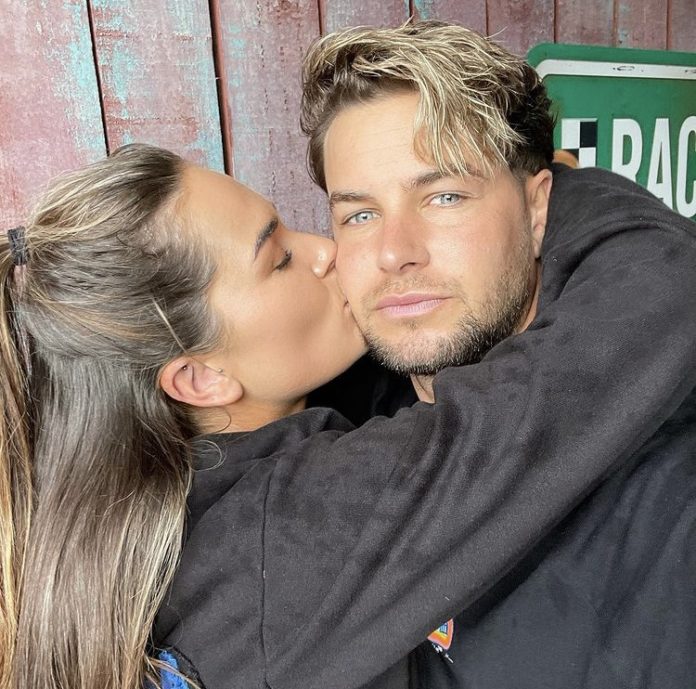 The Love Island star confirmed his romance with the professional golfer back in August, following his split from Jesy Nelson last year.

Speaking to The Sun, the 28-year-old revealed he and Annabel are ready to move in together, and they are currently on the hunt for their dream home. 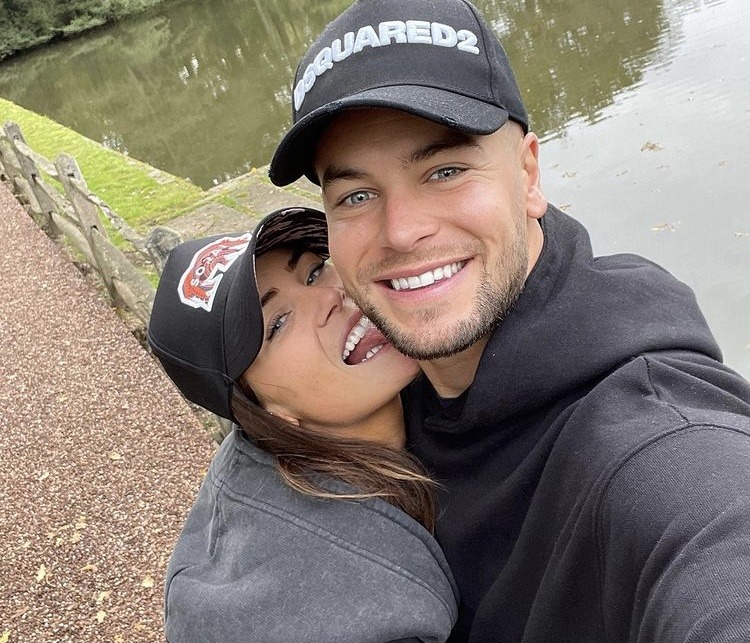 Chris told the publication: “We’re actually kind of on a property hunt at the moment. We obviously have our own places but we need to come together as one.”

“We basically spend every night together, so where I’ve been living is gathering dust at the moment, I’m never there because I’m always with her. It’s exciting because I’m growing up and looking forward to the future and that’s always important.”

“I’m in Hertfordshire and she’s in Surrey, so we’re not million of miles apart. It’s like an hour between the counties but it’s more or less moving somewhere that’s feasible for us both and close to her golf because she’s affiliated at a golf course.”

“So the place has to suit us both personally and be within a nice driving distance. There’s loads of lovely places around us, so it’s just a matter of finding what’s right.” 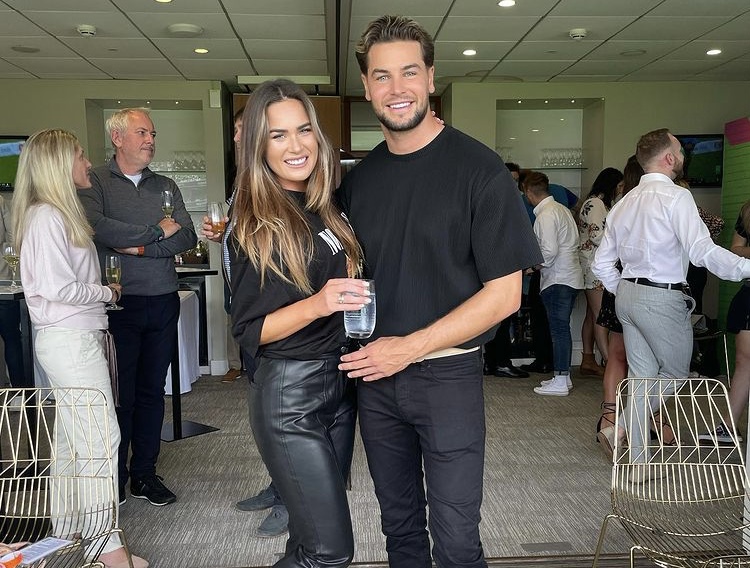 Speaking about his new romance, Chris gushed: “It’s going really well, she’s the first girl I’ve been with that I don’t think I’ve been more suited to. Close friends and family who know me have literally said all the same things.”

“It’s really refreshing she is great, we get on so well and we have so much in common which I think is so important.”

The reality star added: “I think she could be The One… hopefully marriage, that would be the dream. We have so much in common and we are moving at the same time.” 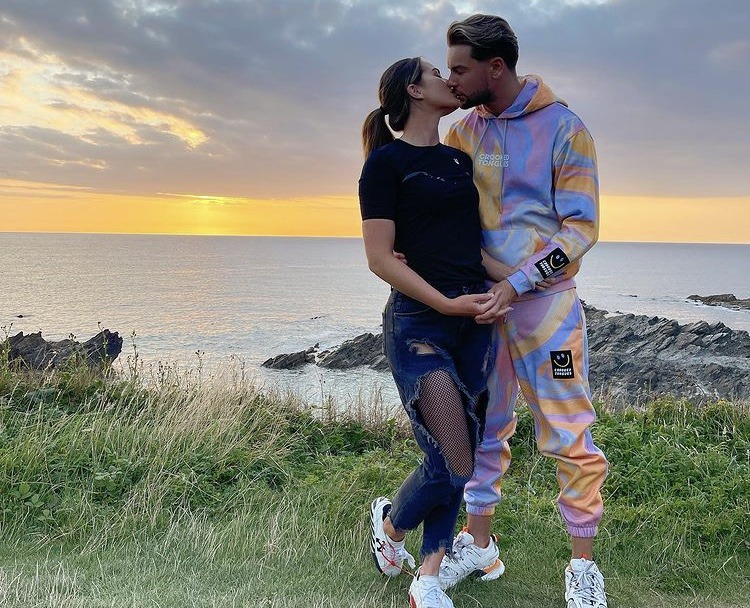