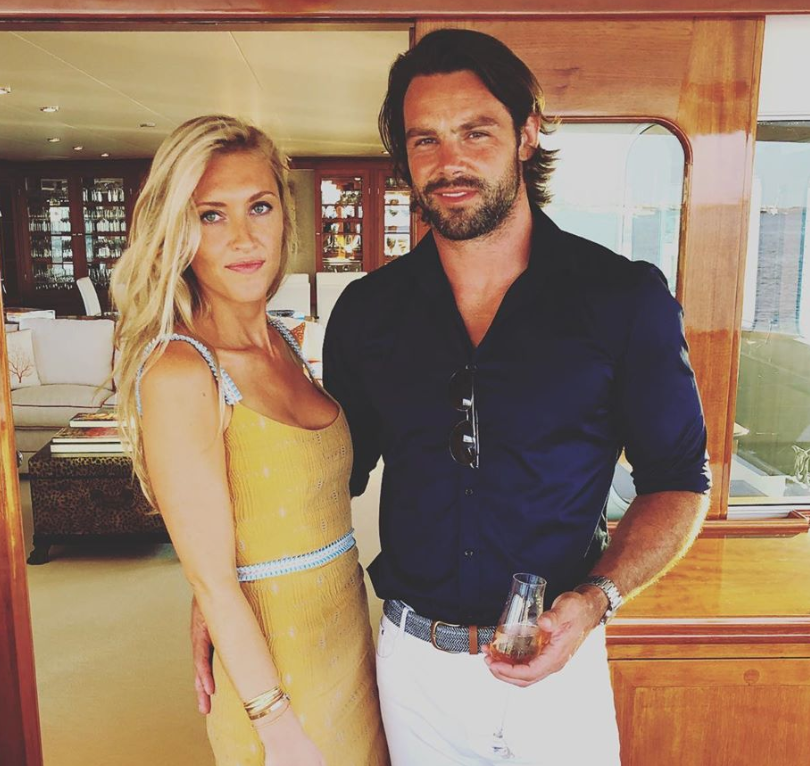 The couple tied the knot last August after just two weeks of dating, one year after Ben split from his wife of six years Una Healy.

Over the weekend, Jackie shared a sweet snap of her and Ben on a recent ski trip, and she appeared to show off a growing baby bump in the photo.

Ben’s representative didn’t return our request for comment, but a source has since told the MailOnline that the pair are expecting their first baby. 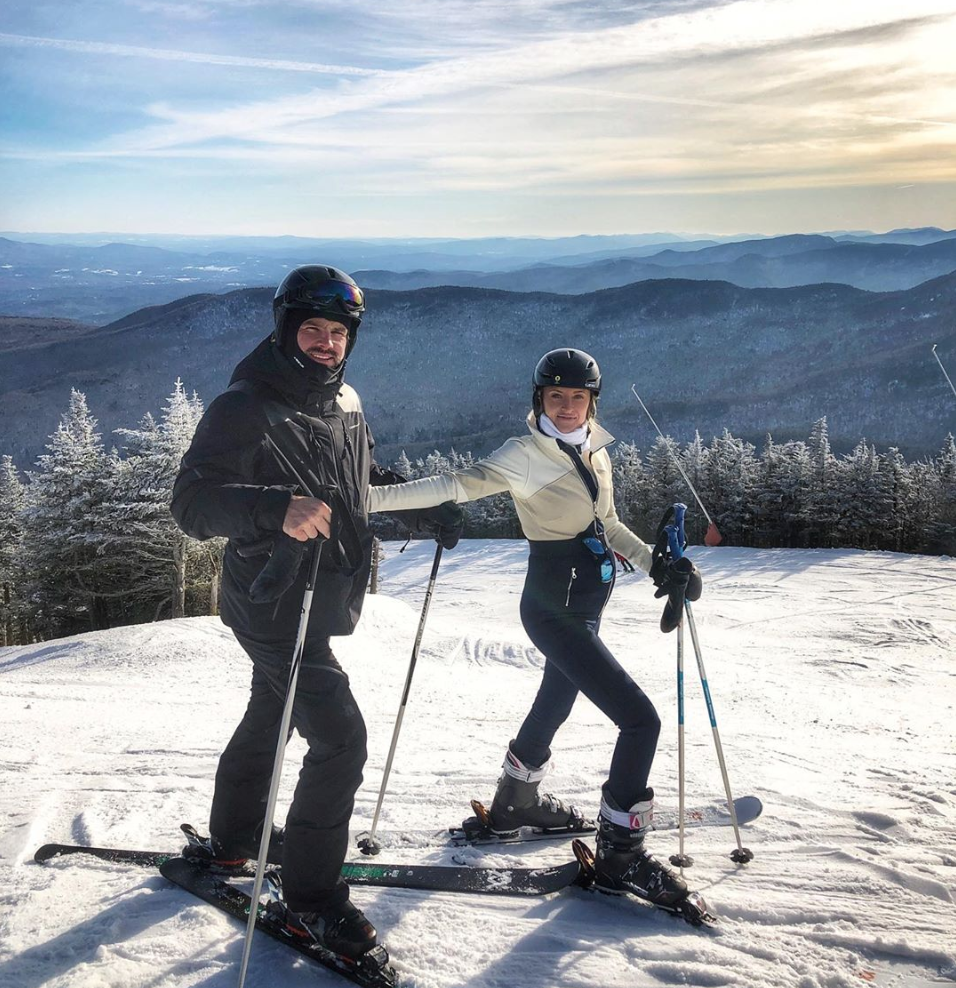 The insider said: “Ben and Jackie are over the moon. They’re so excited to become parents together for the first time and are looking forward to starting their new lives as a family.”

“The plan is to move from America back to the UK and raise the baby here – there’s lots to organise but they can’t wait for their new arrival.”

Ben is already father to two children – Aoife, 7, and Tadhg, 5 – from his previous marriage to Una Healy.

The rugby player split from Una in July 2018 after six years of marriage, amid claims he was unfaithful.