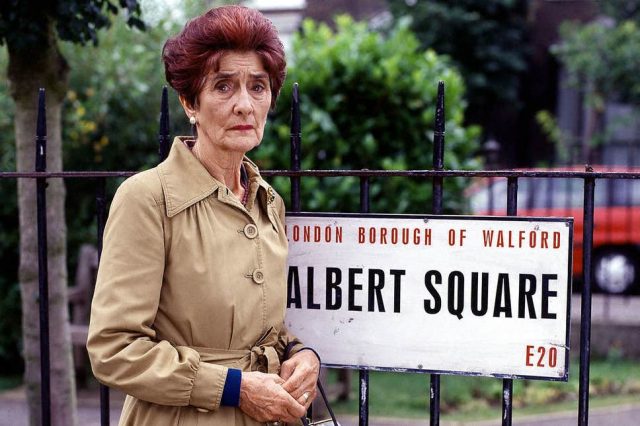 The 93-year-old’s character hasn’t been seen on the show since last month, when she left a voicemail for Sonia Fowler (Natalie Cassidy) to say she had moved to Ireland.

The actress has since said she turned down the chance of a retainer contract, as she was disappointed by her character’s recent storylines.

Speaking to her former co-star Rani Singh on the Distinct Nostalgia podcast, she said: “I don’t want a retainer for EastEnders, I’ve left. I’ve left for good.” 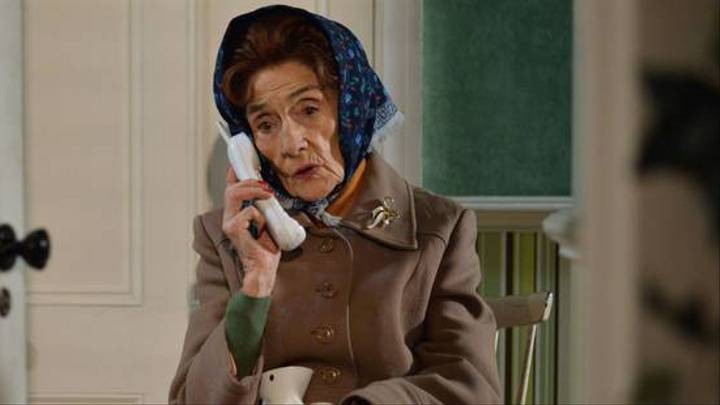 “I’ve sent her off to Ireland where she’ll stay,” June continued. “I went back to do a good story. Alas and alack, when I got back it had gone up in smoke.”

“I got a small part, a very small part. And that ended up as a big wet fart. Alas and alack, I will never go back.”

“I’m hoping to do a documentary but I can’t talk about it as someone might steal it,” she confessed.