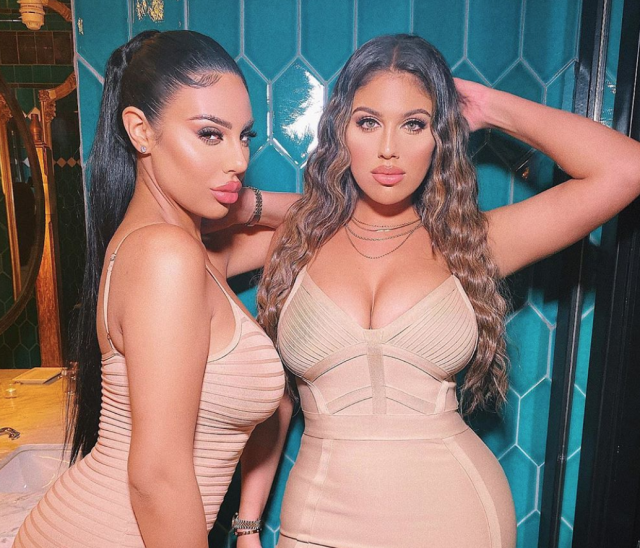 Love Island star Anna Vakili and her sister Mandi have shared a video of a girl threatening to shoot them, after they got into a fight with her in Hyde Park on Monday.

Their physical fight with a gang of teenagers hit headlines on Tuesday, but the reality star has insisted that they were acting in self-defence – after one of the teens attacked her cousin.

In videos circulating on social media, Anna can be seen dragging a girl by her hair, before her sister Mandi kicks her in the head.

Days after the incident, the Vakili sisters have shared videos of one of the teens threatening to shoot them, and boasting about making them bleed.

In the videos, the teenager says: “I said to her cousin, when I catch you outside, I will end up shooting you myself. If I don’t shoot you, there will be different weapons involved.”

A girl filming her then said, “You had a gun, you gangster,” and the teen replied: “Don’t say that man, you don’t know if there are feds man, I am being serious. If I catch these Love Island girls…”

The teen continues: “I don’t care if I go to prison this time for a whole M. Everyone provokes me so what the f***. I always fight people, you get me. I’m not scared to fight no one.”

“My girls f***ed her s**t up. Anna, Mandi and the cousin were left bleeding. They looked like monsters. Someone [laughing] ripped her eyelashes off.”

The girl also claimed to know where Anna lives in London.

After sharing the videos, Anna told fans: “I am shaking right now, I have evidence that these are the people, who threatened to shoot me. One of my fans screen recorded it.”

“I am shaking because we have been through hell the past through days, with people asking me how I could hit, I didn’t even hit her, I pulled her away and Mandi kicked her.”

“These are the sorts of people I have been dealing with, they admitted to having a gun, smoking weed, they f***ed us up. They admitted all these things.” 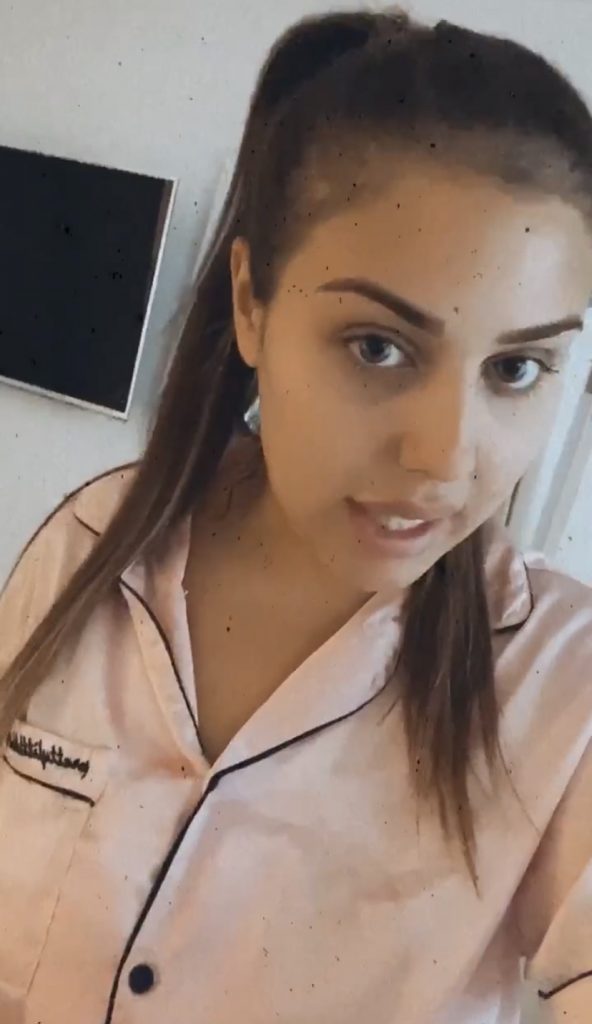 Anna then shared a lengthy statement, which read: “I just want to end this here. I have reported everything to the police. I will not let them get away with this. I shouldn’t be as scared to leave my house or have a peaceful picnic.”

“I shouldn’t have to have online trolls sending me threats. You can call me plastic, you can call me any names you like. But don’t come at me, or my family physically, don’t threaten me with a gun and don’t try steal my belongings.”

“Say what you want about my looks but one thing I won’t allow is for you to try and taint my heart. I KNOW I HAVE THE BEST HEART,” she continued. 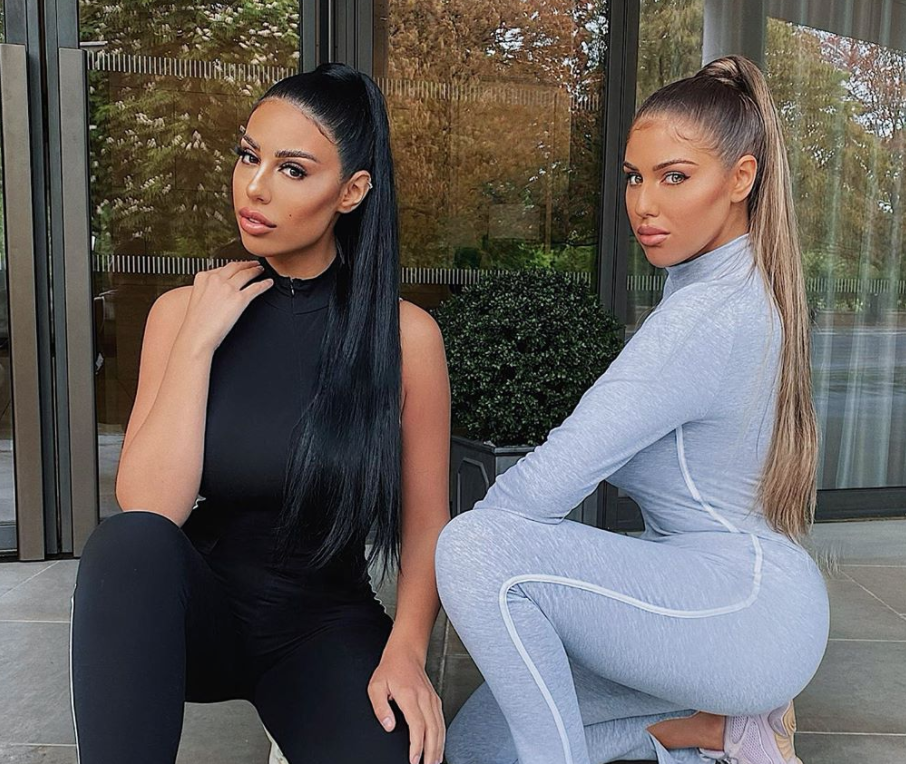 “I have never had a physical fight, I “have never done drugs. I am always kind to my friends and strangers. I shouldn’t have to deal with just because I’m famous.”

“If these clips didn’t come out, people would still be attacking me on my DMs just because of a 5 second clip THEY wanted you to see.

“I have had the worst anxiety since the attack, I couldn’t even get out of bed or eat. But I won’t let them win. I won’t let these ‘innocent teens’ think they can treat people this way.”