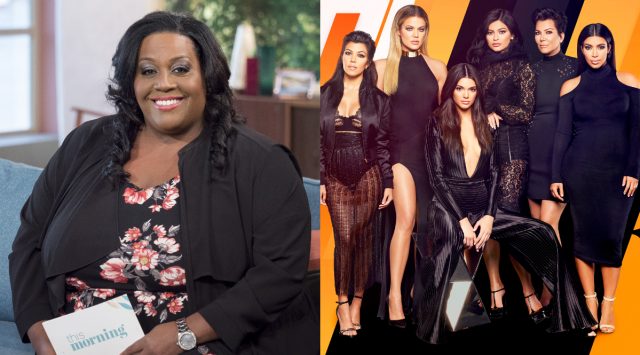 Alison Hammond has revealed that she mingled with the Kardashians, after gatecrashing an a-list party.

Speaking on Scott Mills’ Radio 1 show, the 45-year-old explained how she blagged her way into a showbiz bash with her co-star Richard Arnold.

Alison said: “We were outside a party, we couldn’t get in, cause obviously we weren’t on the list, so I just went up to the security with my bossy self and said, Listen I’m not being funny, I’m a bit of a big thing back in the UK.'”

“Richard is literally squirming like, ‘Oh my God this is some embarrassing’ and then for some reason about three women from England was going ‘Alison! Alison!’. He then saw these women shouting at me and was like, ‘Alright then, go in’.”

The This Morning presenter continued: “Me and Richard got into this party, we were living it up – there was drinks, and then over on the right hand side were the Kardashians. I was like, ‘oh my gosh!'”

“They were in like a little pen so you couldn’t even get to them, but I was like I’m Alison Hammond, I’ve got to be able to get to the Kardashians.”

“So I literally went up to the pen and there were all these security guys and I went, ‘Guys, guys you really need to let me in.’”

“I just pulled out the big guns I said, ‘Listen, me and Kris are really good friends’ – I’ve never met her in my life – so then I waved at Kris and she waved back as if she knew me! So he let me into the pen!” 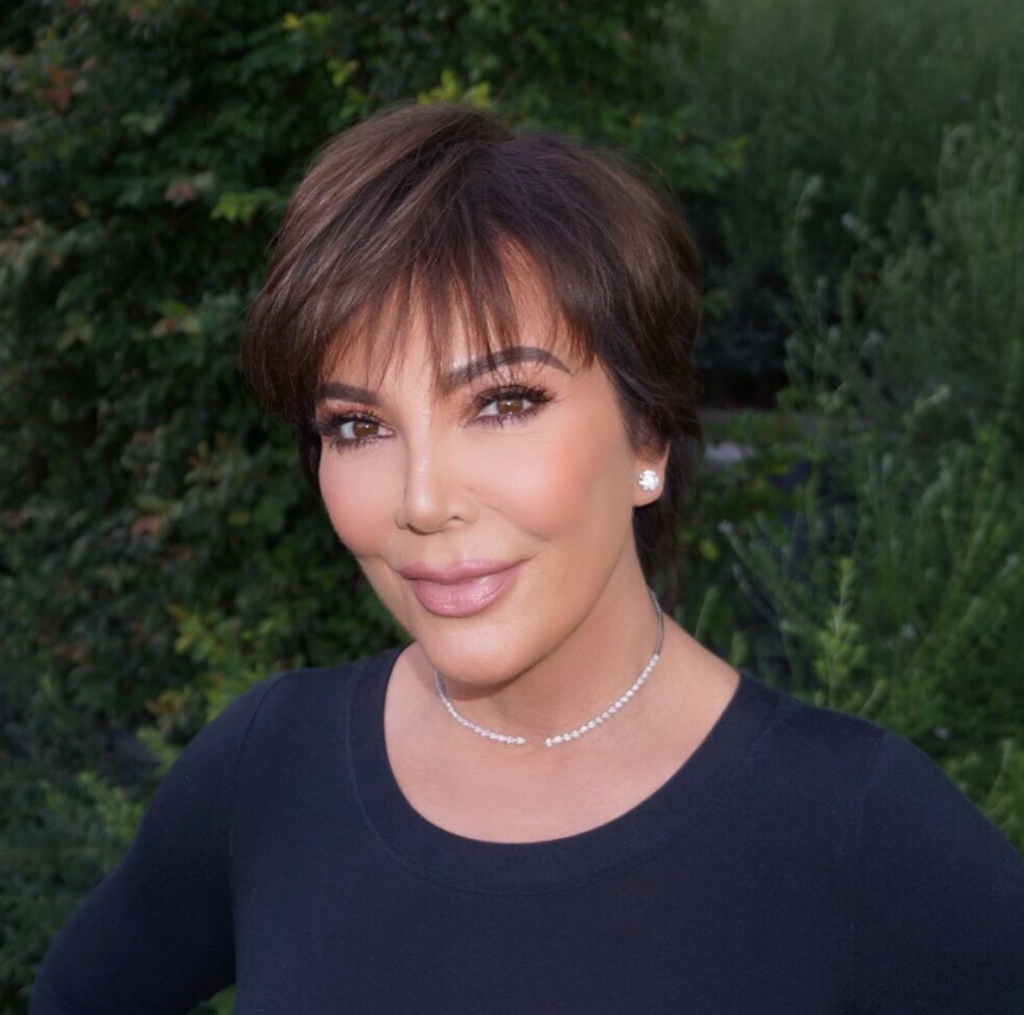 “Richard came into the pen, we took pictures, we were laughing, joking and I was one of the Kardashians!”

“That was one of my favourite parties because it was such a blag,” she added.