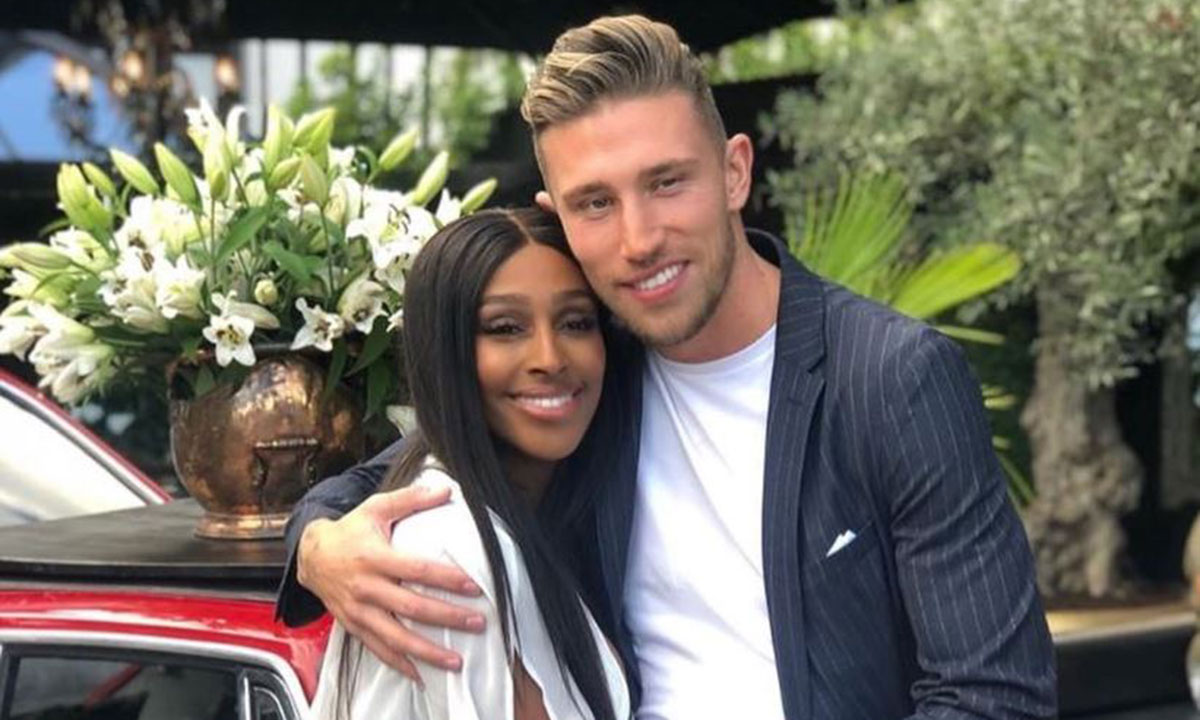 Alexandra Burke has split from footballer Angus MacDonald, after 15 months of dating.

The MailOnline has reported that their split was amicable, and they “remain good friends”.

A source said: “Alexandra and Angus both have busy careers and it’s been hard to see each other during lockdown.”

Despite their seemingly amicable split, the X Factor winner has deleted all trace of Angus from her Instagram feed. 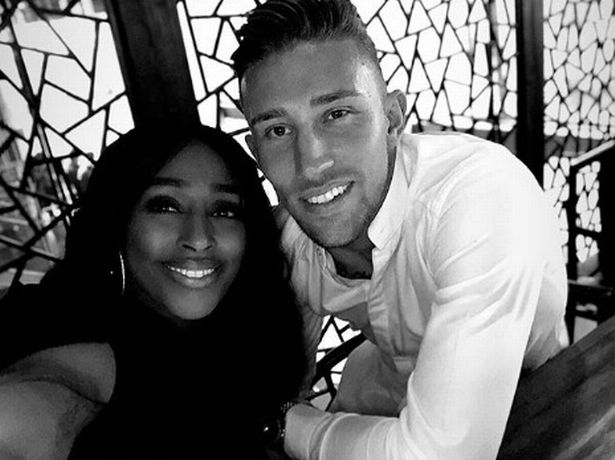 The insider continued: “It felt like the best decision for them to cut ties and for Alexandra that involved removing any pictures of them together from her Instagram.”

The couple went public with their romance in July 2019, just weeks after Alexandra split from her fiancé Josh Ginnelly last year.

Alexandra and Angus went through a lot during their relationship, as the footballer was diagnosed with bowel cancer in August 2019.

The sports star had to undergo surgery to remove his entire bowel, and he previously praised Alexandra for supporting him.