What to watch on TV this New Year’s Eve 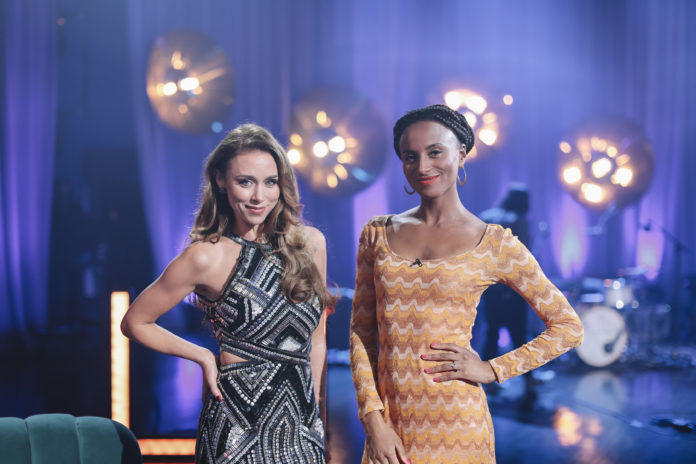 Amid rising cases of Covid-19 in Ireland, a lot of us are going to be staying in this New Year’s Eve.

The good news is there’s plenty to watch on TV to keep you entertained this evening.

From countdown shows to end of year specials, check out our top picks across RTÉ, Virgin Media and BBC below:

Sharon questions Kat, who admits the truth, while Phil confronts Denise who has a warning for him. Zack and Nancy take a trip to try to solve things before 2022 begins

Oliver Callan rounds off the year with some much-needed laughs in a special edition of his comedy, taking a satirical look at the past 12 months

Grandad’s ex-con brother Micky turns up, making his relatives suspicious when he asks for money to invest in a South African goldmine. Cathy inspires Winnie to make a change

Una Healy and Loah present a festive edition of the music programme, with performances by Mary Black, Nathan Carter, Aoife Ní Bhriain, Shiv and Ryan McMullen and the Crash

Una Healy brings together guests including Lyra, Mick Flannery and Susan O’Neill, as well as stars from comedy, sport and beyond as we mark the end of this year

An elderly man reads a love story to a woman in a nursing home from an old notebook filled with sentimental musings. Romantic drama, starring Ryan Gosling and Rachel McAdams

Archive news stories, looking back at the headline stories of the past 20 years, accompanied by the music of the time 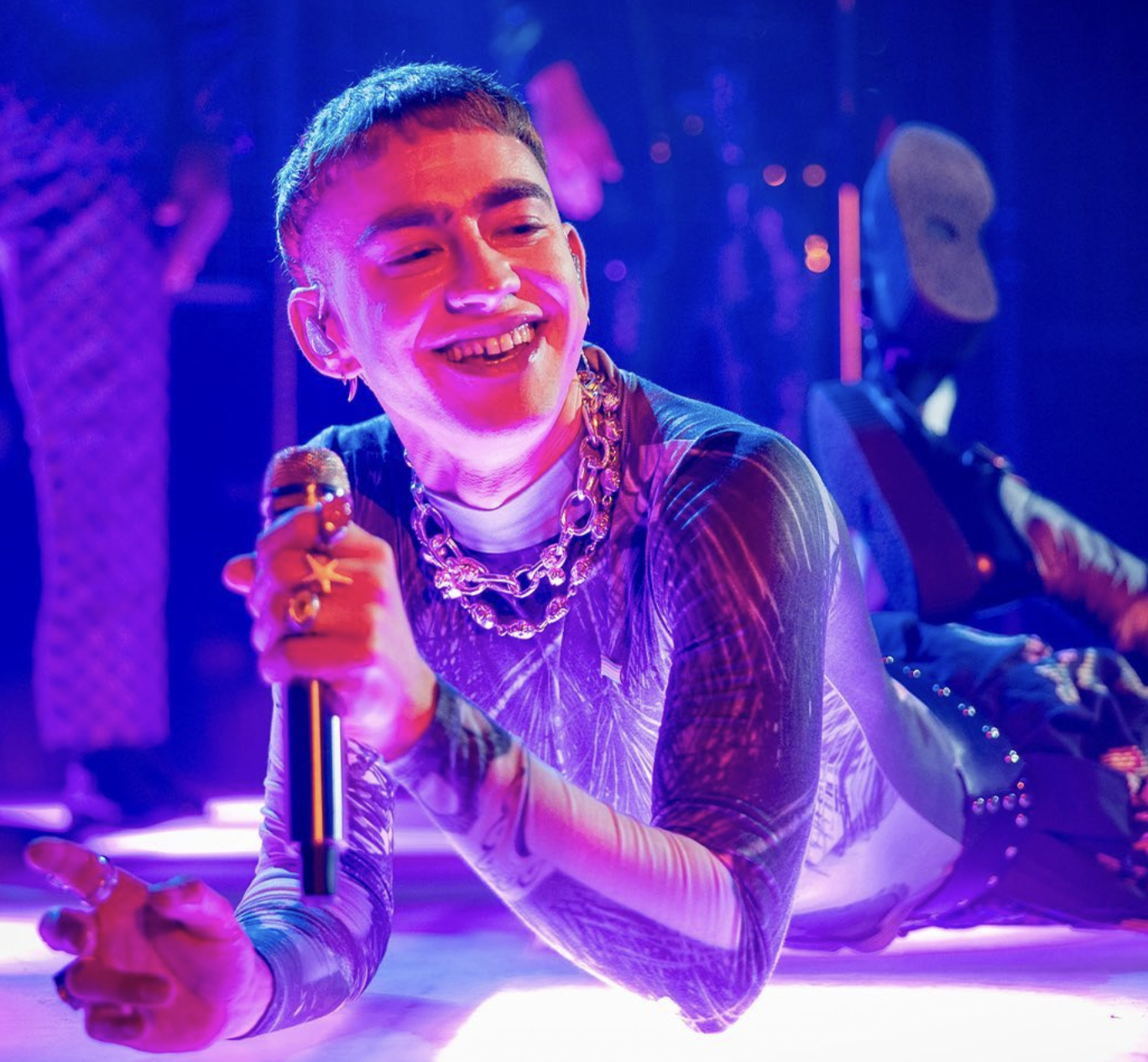 Sharon questions Kat, who admits the truth, while Phil confronts Denise who has a warning for him. Zack and Nancy take a trip to try to solve things before 2022 begins

Five accomplished amateur champions return to the kitchen, keen to show how far they have progressed as they compete for the title of MasterChef Champion of Champions 2021

Part one of two. Years & Years singer Olly Alexander throws a spectacular New Year’s Eve Party in the build-up to the midnight moment

Part two of two. The party continues as Years & Years’ Olly Alexander performs more of his hits and collaborates with the Pet Shop Boys on an all-time ’80s classic