We finally know when Casa Amor is returning to Love Island, and it’s going to be “the most explosive yet”.

The boys will be joined by a group of stunning girls, and some hunky new guys will join the girls – all hoping to turn the Islanders heads. 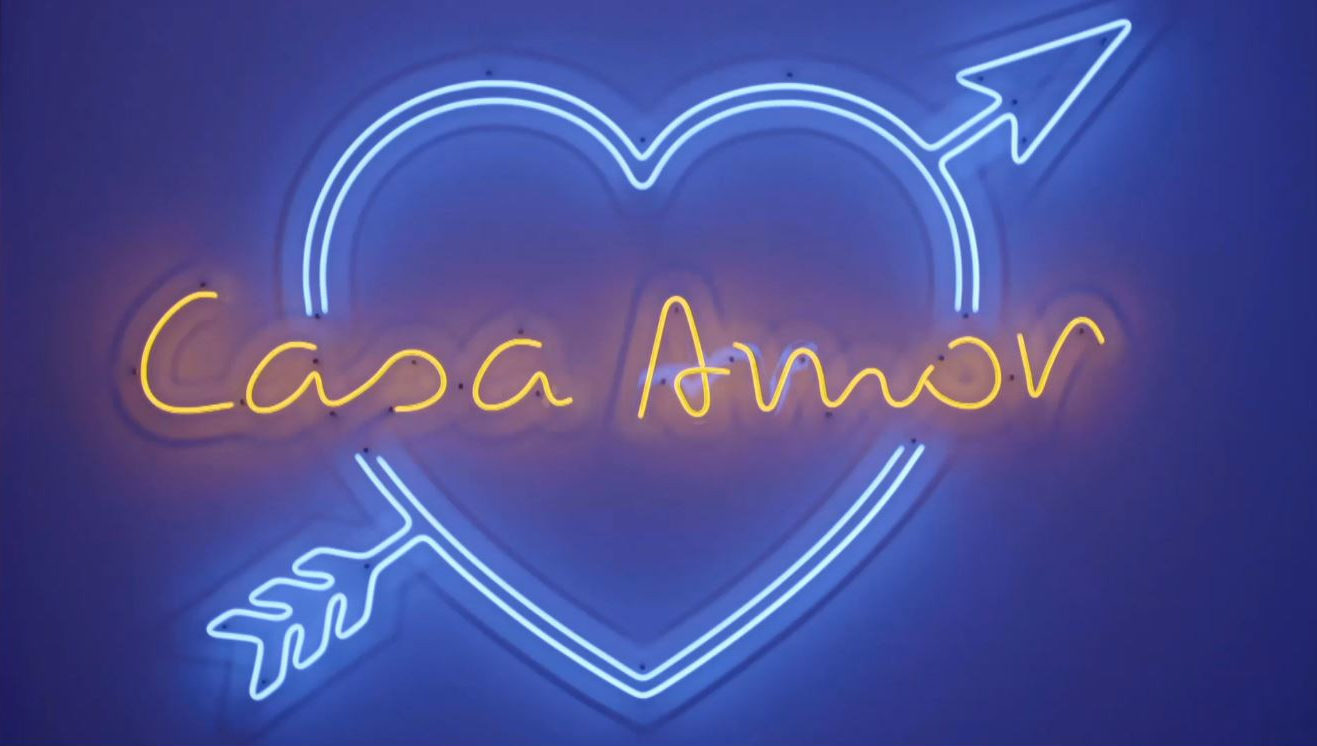 According to The Sun, Casa Amor is set to make its return to our screens on July 4.

An insider told the publication, “This year’s Casa Amor promises to be the most explosive yet thanks to some seriously fiery characters, who have already shown their heads can be turned.”

However, the date is not entirely set in stone, as it “could change at the last minute if bosses decide they can ramp up the drama at an earlier or later moment.”

One Twitter user wrote, “casa amor is going to be ICONIC,” as another agreed, “Casa Amor going to split everyone up this year 🤣.”

People are already speculating about who’s head will be turned whilst they’re away from their partner.

One fan tweeted, “I need Ekin-Su to find a good man in Casa Amor and grab that 50k. She deserves better than this.”

I need Ekin-Su to find a good man in Casa Amor and grab that 50k. She deserves better than this. #LoveIsland https://t.co/dhcRctWVfI

Girls don’t be surprised if Dami does a total 180 when casa amor comes, he has shown his colours tonight #LoveIsland

Casa Amor going to split everyone up this year 🤣 #LoveIsland   pic.twitter.com/jtfGMaFbOB

jacques as soon as he reaches casa amor #LoveIsland pic.twitter.com/2UdAILqY2M

I’m bored. How long until Casa Amor so we can watch everyone’s heads be turned in 2 seconds and Ekin-su go on a rampage? #LoveIsland pic.twitter.com/F8rFgkzpVU

JACQUES AND PAIGE ARE SO CUTE BUT HES GONNA HE AN ANIMAL IN CASA AMOR 😭😭 #LoveIsland pic.twitter.com/2Halio5KpI