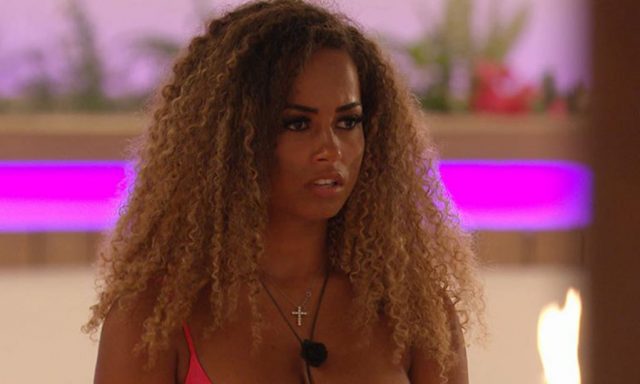 Fans will be relieved to find out that nobody will be dumped from the Love Island villa tonight, after a dramatic recoupling.

At the end of Thursday night’s episode, viewers watched a teaser for tonight’s recoupling – and it showed Amber Gill choosing between new boy Greg O’Shea and her former flame Michael Griffiths.

Many viewers have assumed that Amber will be the last to pick, meaning Greg or Michael will be dumped from the Island.

However, this won’t be the case as there are currently eight girls and eight boys in the villa – which means everyone will end up in a couple.

Although nobody is at risk of being dumped from the Island, all eyes will be on Amber tonight as she chooses between Greg and Michael.

Fans are already calling for the 21-year-old to pie Michael, after he ditched her for Joanna Chimonides during the show’s Casa Amor twist. 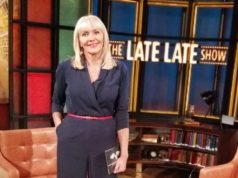