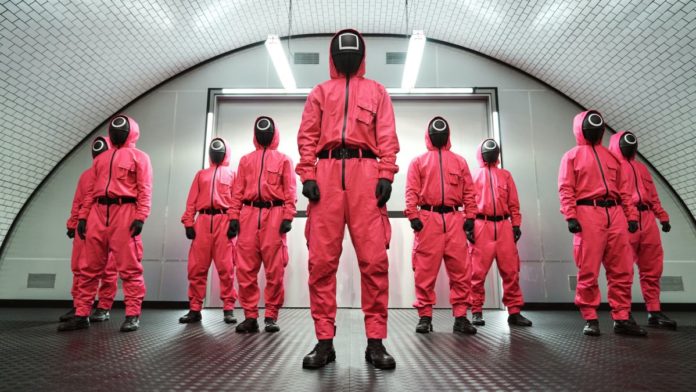 Squid Game is Netflix’s “biggest TV show ever”, according to the streaming giant.

The Korean drama series follows a group of 456 broke people recruited to compete in a series of children’s game to win a $40 million cash prize. 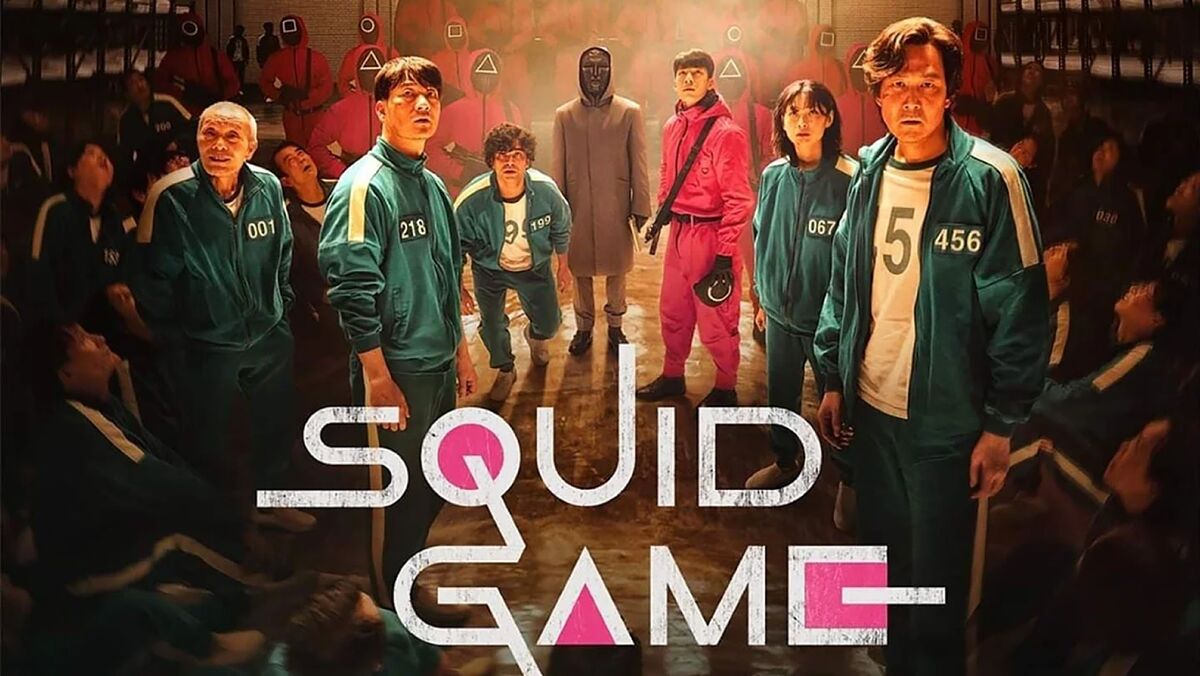 In a letter to shareholders on Wednesday, the streaming giant said: “Released on September 17, it has become our biggest TV show ever.”

“A mind-boggling 142 million member households globally have chosen to watch the title in its first four weeks.”

“The breadth of Squid Game’s popularity is truly amazing; this show has been ranked as our number one programme in 94 countries (including the US).”

“Like some of our other big hits, Squid Game has also pierced the cultural zeitgeist, spawning a Saturday Night Live skit and memes/clips on TikTok with more than 42 billion views.”

“Demand for consumer products to celebrate the fandom for Squid Game is high and those items are on their way to retail now.”

The news comes after Squid Game’s creator teased a second season, although it has not yet been officially renewed.

You can watch season one on Netflix now.