Owen Warner and Chris Moyles will team up for a difficult bushtucker trial on tonight’s I’m A Celebrity… Get Me Out Of Here!

The Hollyoaks actor and radio legend will tackle The Savage Sorting Office.

In a teaser for tonight’s episode, Chris is seen operating a crane blindfolded; while Owen is dangling from the crane, he directs Chris to hover him over a letterbox, where he must retrieve stars.

Owen and Chris are two of the six remaining celebrities in the Australian jungle.

Jill, Mike and Owen are fan-favourites to be crowned either King or Queen of the Jungle. 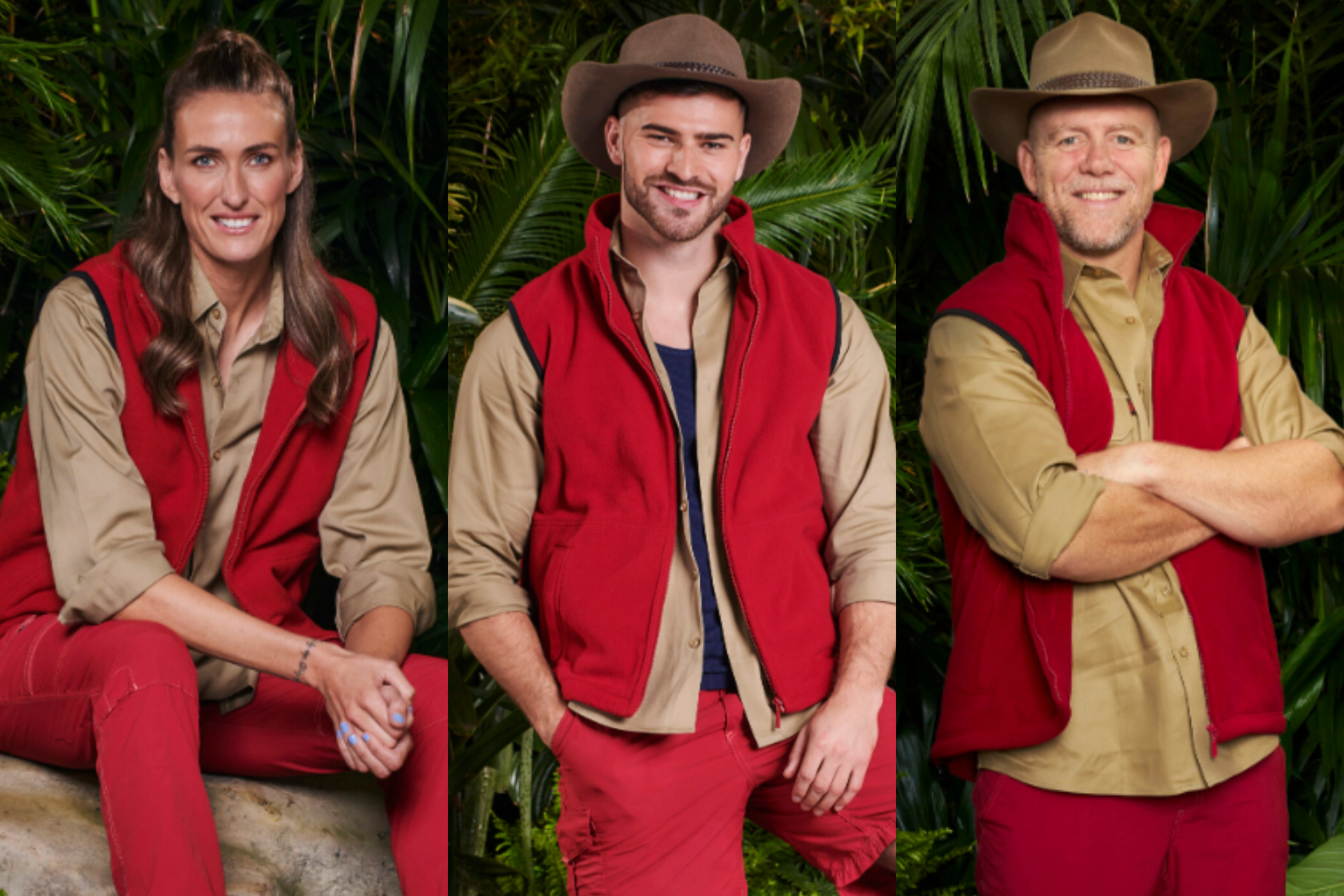 On Wednesday night, Babátunde Aléshé became the fifth star to be voted off I’m A Celeb.

ITV have confirmed that the final will air on Sunday, November 27 from 9pm until 10.40pm.

As we near the end of this year’s series, fans are growing increasingly excited for the return of Celebrity Cyclone.

The plot twist, however, is that they are being pelted with water and plastic balls as they make their way through the course.

I’m A Celebrity… Get Me Out Of Here! continues tonight at 9pm on ITV and Virgin Media One.

REVEALED: The theme and set of this year’s Late Late Toy Show