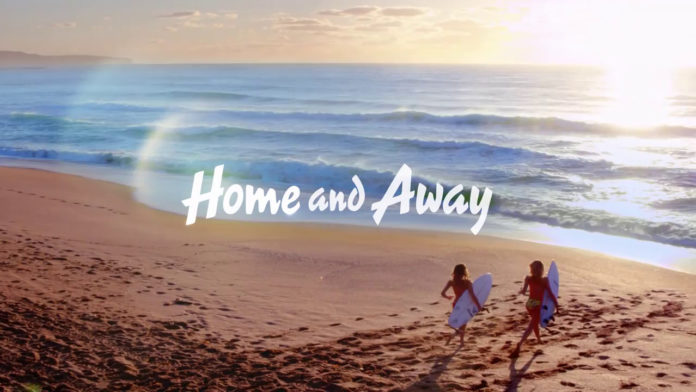 Home and Away star Penny McNamee has announced her departure from the show.

The Australian actress has been playing the role of Tori Morgan on the soap since 2016.

Speaking to Who Magazine, the 38-year-old explained her decision to leave, saying she wanted to spend more time with her family and focus on her singing career.

She said: “I’m not someone who looks backwards. I’m a real believer in everything has its season and leaving the show felt like the end of a season to me.”

Tori’s storyline will finish with a fairytale wedding to her partner Christian, after which she will move to London.

Penny said: “Who doesn’t love a wedding storyline? It’s the perfect send-off for my character. I was definitely holding a few real tears back on the day.”

Speaking on her character, Penny said: “Being gifted such an amazing character was incredible. She was a career woman, a doctor, she’d lost both her parents, and she opted to have a baby on her own.”

“It was a challenge to play this complicated woman every day but I loved it, too.”

She added: “I’m going to miss the banter on-set between the cast and crew so much. Because he plays my brother Justin, I’ve had a lot of scenes with James Stewart. He and the crew would make me belly laugh 20 times a day!”