Season 12 of The Real Housewives of Beverly Hills premieres on Bravo in the US on May 11.

Kyle Richards, Lisa Rinna, Erika Jayne, Dorit Kemsley, Garcelle Beauvais, Sutton Stracke and Crystal Kung Minkoff are back for another season, as well as “friend of” the housewives Kathy Hilton.

They will be joined by newcomers Sheree Zampino, who is the ex-wife of Will Smith and a close pal of Garcelle, and Diana Jenkins. 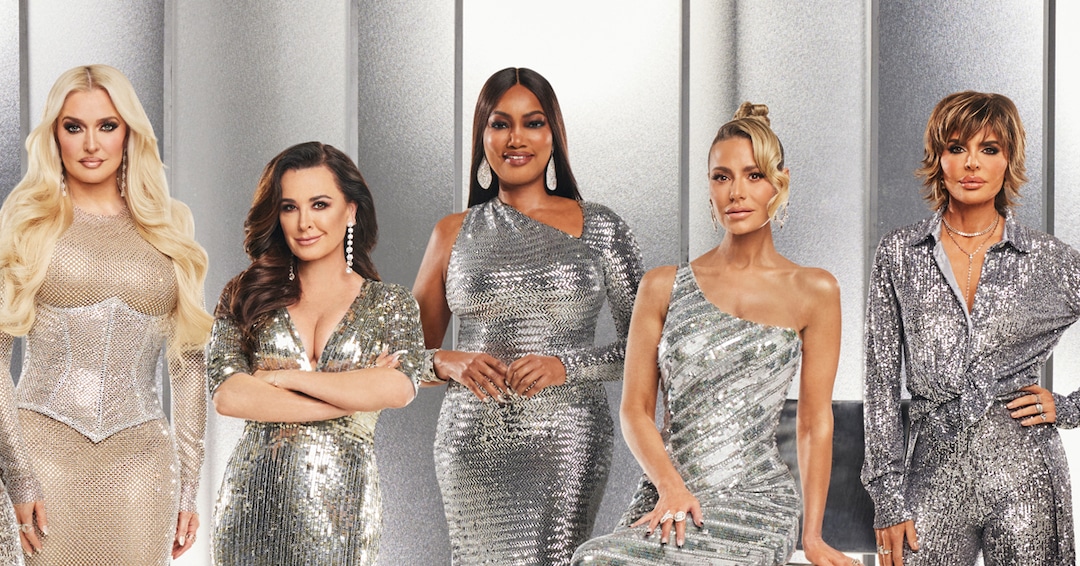 The trailer for season 12 has already teased plenty of drama, including Erika’s recent legal battles and a fall-out between Kathy and Kyle.

The new season will also show the aftermath of the terrifying armed robbery in Dorit’s home last October.

The good news is that Irish fans of the show can watch the season 12 on hayu on May 12, with new episodes streaming on the platform every Thursday.